From the Dust (Warhammer 40'000 Post-Heresy Counci 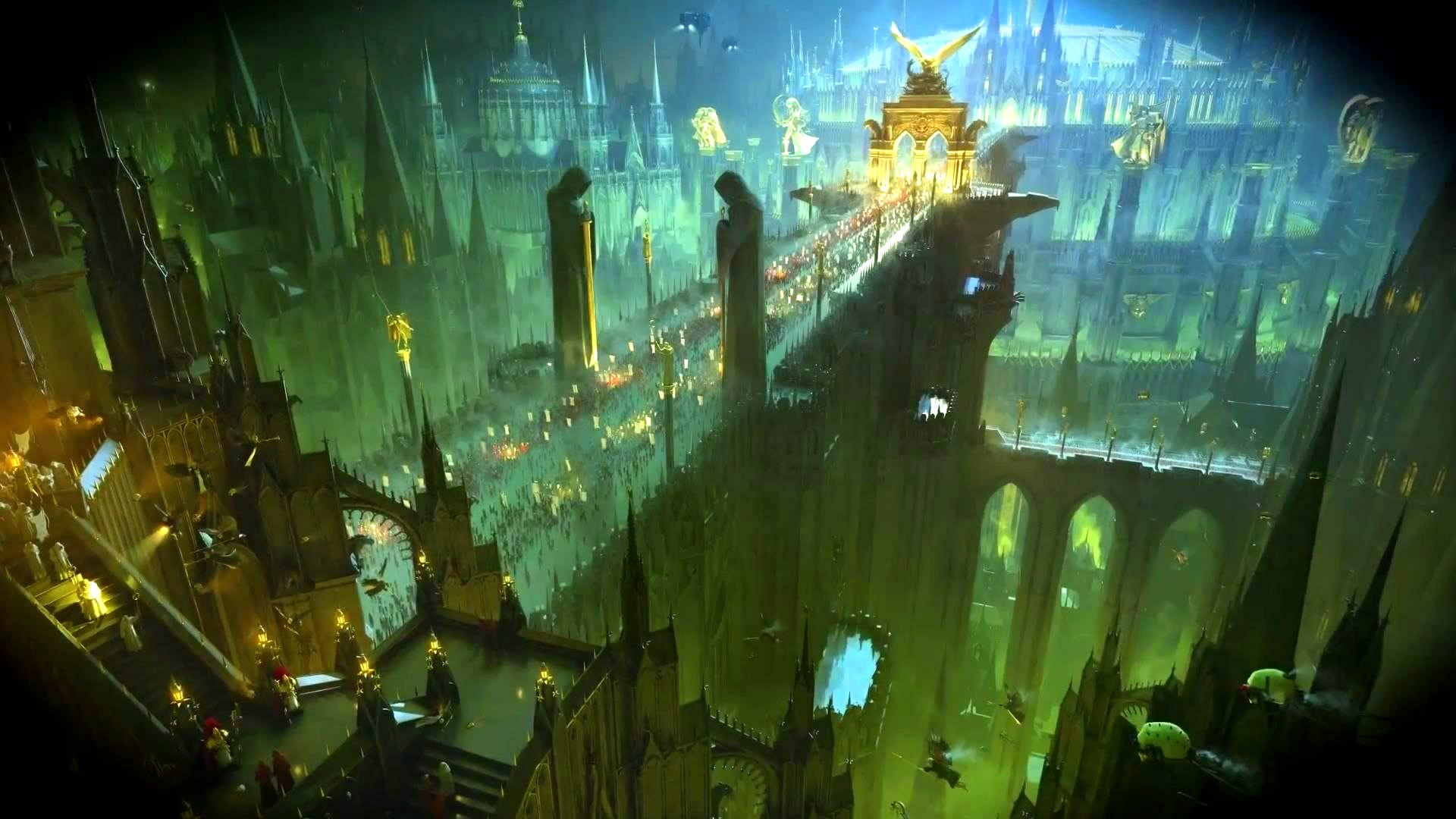 Following the Horus Heresy, the Imperium was torn apart and would now be rebuilt. Not as it was. But by the actions of the new Lords of Terra. You, players, will effect, and manipulate the direction of the Imperium, for the Imperium's own good. And you do so collectively.

Each turn begins with me, the GM, issuing a "State of the Imperium" report, as well as your budget in influence for the turn. You players discuss and make decisions based off of the State of the Imperium and may, with sufficient influence, act on situations that arise. Each Lord of Terra is considered to have a lifespan of 200 years. (8 turns) during which they abdicate to a new player, or if no new player presents themselves, the player may themselves continue in that role as their own successor. (A player whose term has ended may naturally wait until the next time a High Lord abdicates to go again.)

As such the RP operates as such.
Step 1: State of the Imperium Report.
Step 2: Meeting of the High Lords of Terra
Step 3: Vote on any choices relevant.
Step 4: A somewhat lore-y description of the 25 years.
Step 5: See Step 1, repeat.

The 13th position, the Emperor's seat, naturally is mine as the GM as a purely ornamental role.

At this point in time the Lords of Terra are

Rules:
1: Players actions must be in the interests of the Imperium, no going Chaos ladies and gents.
2: No controlling another persons character.
3: First in, first served.
4: You may miss a single Meeting of the High Lords, afterwards (unless you let me know that shit has gone down :p) your representative will be considered AWOL and a successor appointed from anyone waiting to join in. ;)
5: Don't expect to rely on the canon history as a checklist of things to watch out for. We GM's are aware of how dangerous a tool Genre-savvy is. :P
6: And most importantly of all, be civil, it's fine to have a rivalry with another High Lord but don't let it cross the line into proper abuse.

Game Mechanic Rules:
Each turn the Imperium has a budget, this is abstracted significantly, you won't be counting thrones. Each turn it has to be divided amongst a number of categories. Improper spending can have severe results! Beware! What the categories are will depend on the events preceding the month, and possible motions enacted by the High Lords. However they will always include

The list will be expanded as needed pending events, for example, if one of the State of the Imperium Report's brought up that contact was lost with SubSector Bumfuck in Sector Nobodycares, you might propose an Explorator investigation into the cause of the loss of SubSector Bumfuck, and assign it a budget of 2.
Show hidden low quality content