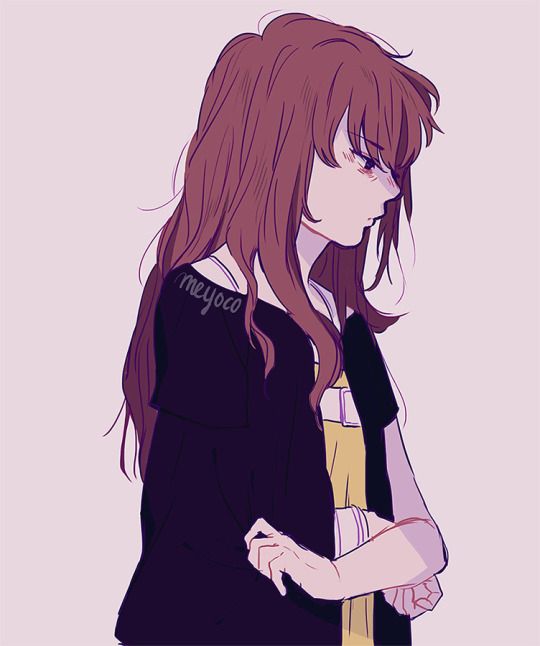 The alarms were already blaring. White suits, heavy armoured guards, they were all running around through each other. Some weaponed with syringes, others holding ammunition in arms.

It were the coats that Mallory feared the most, her back pressed against a wall and hoping that none of them would approach her.

“All rooms are locked, focus on the subjects running outside,” one of the men dressed in white spoke, running through the hallways with two guards following him. Subjects, that was how they referred to the inhabitants of this sterile white building. Subjects, projects, numbers, not by name, not by gender. Gritting her teeth the female quickly sneaked out of her hiding space when they passed her. Two others followed her in silence, crossing the hallways as fast as they could.

“What exit again?” she whispered to her company. As the answer was given the group slipped into hiding again, alarmed by the footsteps nearing.

“That is two down,” a voice said, casually, as the guards were carrying limp bodies in their arms. There was no sight of any gore. Holding in a breath the brunette wasn’t sure whether she was happy for them to still be alive. An eternity locked away in this white landscape felt pretty much like death.

“Well, shit,” one of the other escapees hissed, anxiety washing over. Another tried to comfort the group, pointing out that the door was just in front of them. Mallory just nodded at the statement, too nervous to actually speak.

Freedom was close, near, but it also felt very surreal. The brunette never thought that the day would come where she would attempt to go outside without permission. That she would try to break out from what had been her world since birth.

Yet it was happening. Right now. Sucking in a breath the girl thus put on her bravest front as she followed the rest in a sprint towards the emergency door. The only door that one of them had forged open. The only door that had failed to lock when the lockdown was announced. She wondered how many others had reached the door, how many of them had failed. They had been a big group, the chances of failure was high, but everyone longed for the freedom, for an existence without the pain and fear they went through each day.

Dashing out of the building they were met with the darkness of the night. The light from outside just giving them enough sight to see the rest of the group waiting at the fence.

Somewhere in the time that they dashed for the door and were heading towards their ‘safe’ point it went wrong. Voices heaved, footsteps turned into a fast paced drumming, the click of weaponry sounded…

“Scatter!” someone screamed as the group waiting started to dash. Mallory’s legs started to move faster as well as she saw the figures leave, unwilling to be left behind, to set off on this adventure alone. ‘Wait!’ she wanted to scream, but her lungs needed the oxygen to keep herself moving.

They all ran towards the fence that separated them from the outside world. At some spots they had dug holes to crawl under. At other places the wire had been cut. All of these escape routes had been inconspicuous and scattered all around the length. They could only go through these holes one by one and by making themselves as small as possible. It slowed them down significantly, as they also had to look for the holes again. It was like playing a game of cat and mouse, where they were the mice looking for their holes to crawl into, away from the claws.

This was the point where no one cared anymore who was left behind and who succeeded. They only cared for their own survival.
@Tarieles