[fieldbox="Plot, #5A7B92, solid"]
All Hallows Eve, or as most people of today know it, Halloween. A night to remember and honor the dead. What would happen if someone dishonored those who've passed away on this faithful night?

That is something you will figure out soon enough as you enter a manor that has stood empty ever since its owners died in 1522. Many people have entered since the death of the owner and most of them have made it out just fine, but every year on all Hallows eve, something awakens in the manor. Now you're trapped with the spirits of the dead and you cannot escape. What will await you deep within the dark halls of the manor?
[/fieldbox]

JUMP IN AT ANY TIME​ 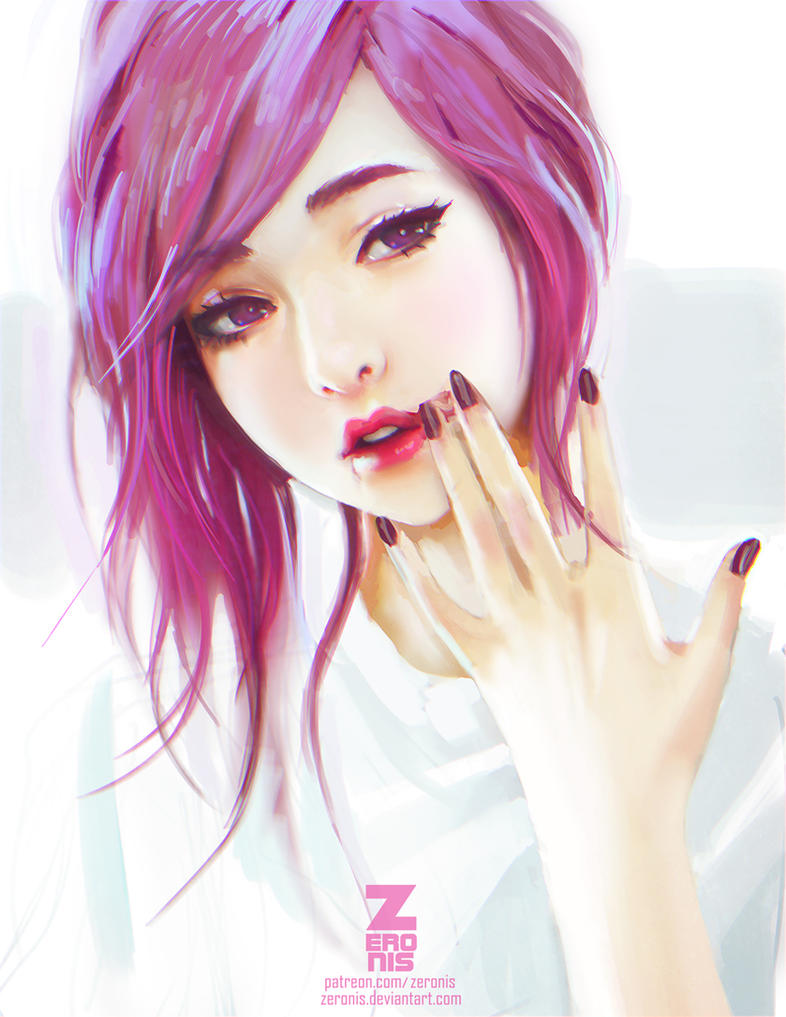 Fears & phobias:
Hypnophobia, or "the often irrational and excessive fear of sleep."
Melanie doesn't like change. She also doesn't like being oblivious. So you can imagine her outrage when she was pulled out of class one day to be told her brother had been in a car accident. Not only that, but the doctor was determined to wake him of is 3 week coma and kept Melanie in the dark when he was diagnosed brain dead. Melanie was not close with her parents and although lived with them, was emotionally detached from them. Her father was often not home, while all her mother did was stay home and drink. It was a broken marriage (if it even still qualified as one) with countless affairs and too many arguments to keep track off. Melanie assumed they never got divorced because it would be a messy transaction. When her parents immediately agreed on pulling the plug on him, it was the first time Melanie had begged in front her parents in years. At one point she had literally got down onto her knees and sobbed her heart out. Nevertheless, they ignored Melanie and suspended treatment. After that day, she had reoccurring nightmares of her deceased brother pleading for help, bawling his eyes out as he confessed not wanting to die. They went from heart-wrenching beseeches to condescending horrors. Ensuing a full month of mentally exhausting illusions she forfeited sleep all together. Melanie was terrified as soon as she'd get a wink of sleep, she'd be plagued by her late sibling. It then resorted to Melanie believing once she did sleep, she would have the same fate and would not wake up.
It eventually turned into a normal habit of hers where she would go at the most a week without sleep. The only time Melanie does sleep is when she is so drained she blacks out. Upon waking up with no recollection of the past day, she'll fall into a frenzy of anxiety and flashbacks of her brother. It definitely takes a toll on her mentally and physically, but Melanie does her best hiding it. Drinking excessive & constant amounts of water, plenty of concealer, and making sure she always has something to lean on is she gets dizzy. If she think shes having hallucinations, she'll make up some excuse of a sudden flu or she'll flee to the bathroom until she feels better.


The dark, death, fast cars, extremely drunk people, bad dreams, things she has no control over, clowns.
Most of Melanie's common fears are self-explanatory if you know her past. As for clowns, they just simply creep her out.

How they found the mansion:
Melanie's phobia doesn't let her live her life to the fullest, but she still loves being adventurous. She is easily swayed by her friends and one of the few times she lets them take her out on Halloween, Melanie was dared to go into the mansion. Each of her friends had their fair share of fake horror stories and with enough convincing, Melanie was persuaded to check it out. It obviously did not turn out as expected. In fact, she was disappointed. Melanie was still up for trick-or-treating and was already in costume. (By in costume, she had found a pair of cat ears that matched her hair color.)

{ This is one of the most interesting roleplays I've found so far. I just had to join! :)
The latest my response will be in the in character thread would be tomorrow night. }

Solo character list & Cast list-Living characters has been updated with character Melanie Han + link to the character sheet post and a copy of the sheet on the cast list for easily browsing of characters.
Click to expand...