So basically there's a forest full of animals. But this animal's are like people but with animal like features. So there might be a cat lady, or a fish man, or a squirrel child. And maybe all the animal's organize themselves by what animal they are. The conflict is there are hunters and huntress (who are players as wells) hunting the animal people. And yes I'm thinking there is player death, but only if both player's agree to it. I don't now but maybe the animal people might be called Dōbutsu. Like how anime cat people are Nekos which is cat in Japanese and Usagi is Bunny is Japanese. But Dobutsu is Animal in Japanese so I thinking they might be called that as a general term. 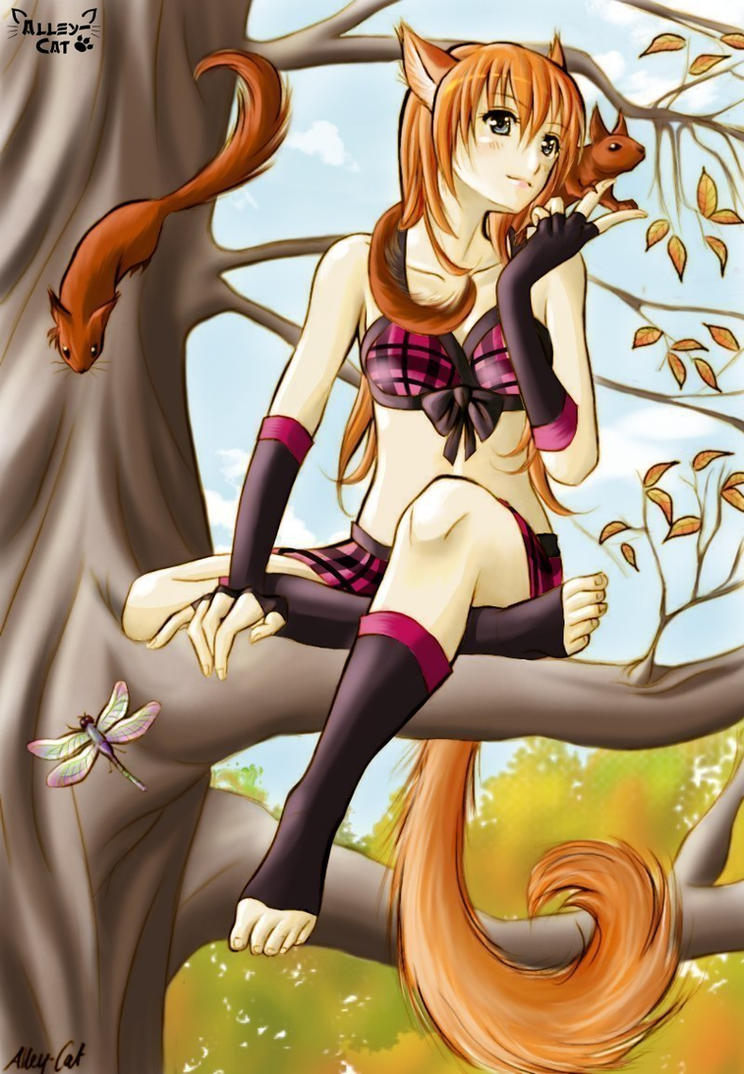 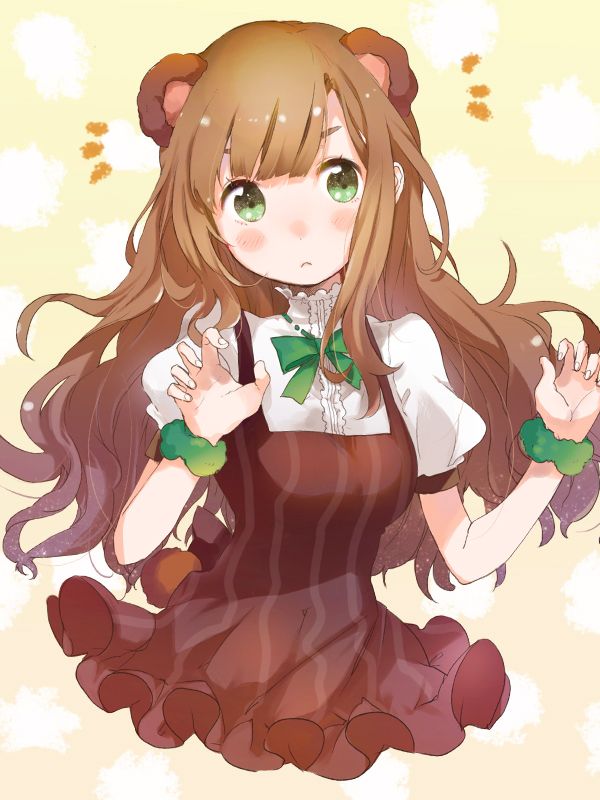 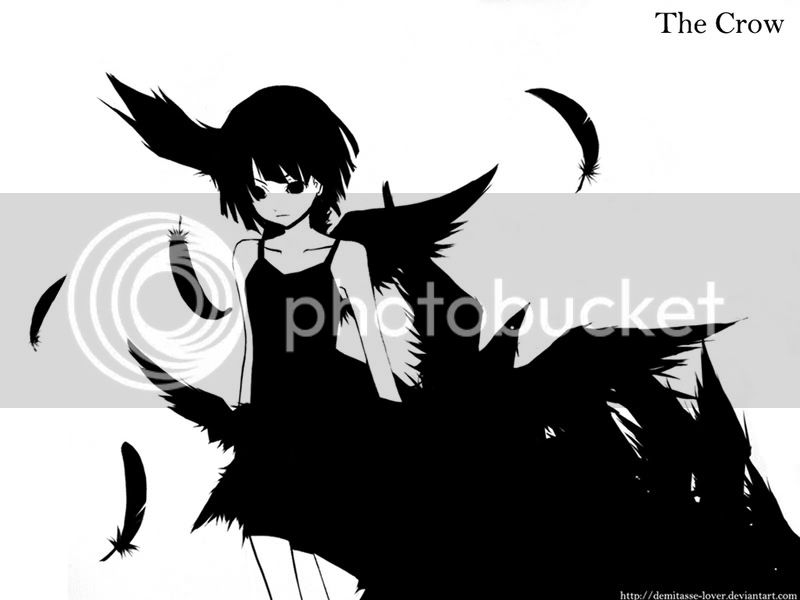 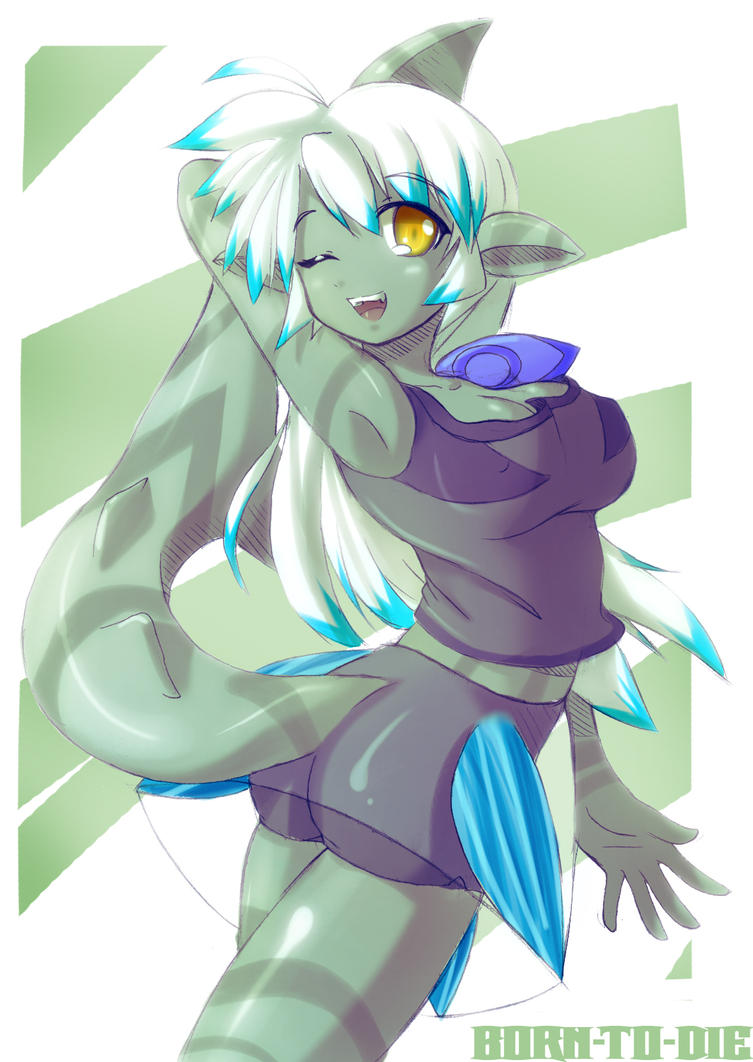 I added a few more animals. Looking from people to start the RP with. If you have any questions just ask 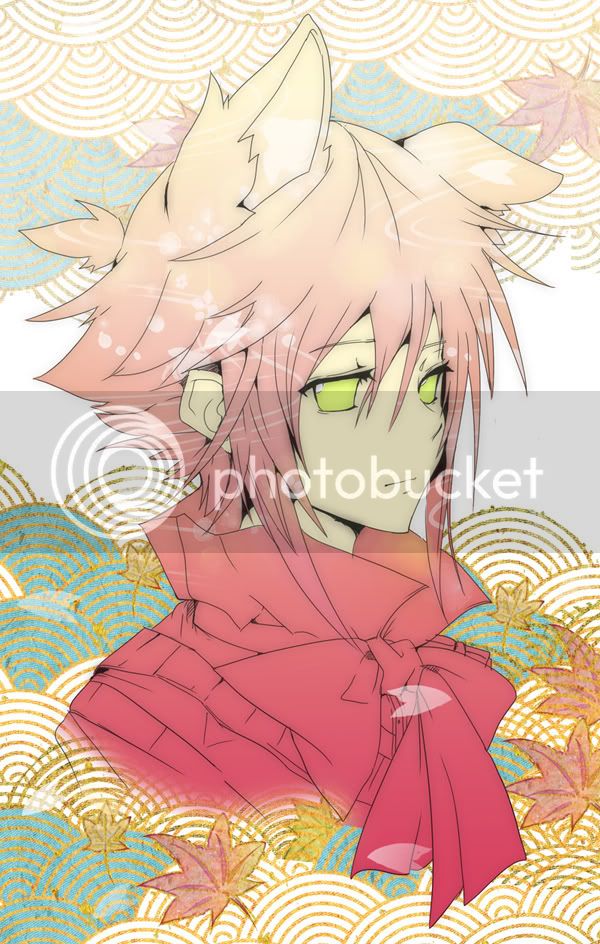 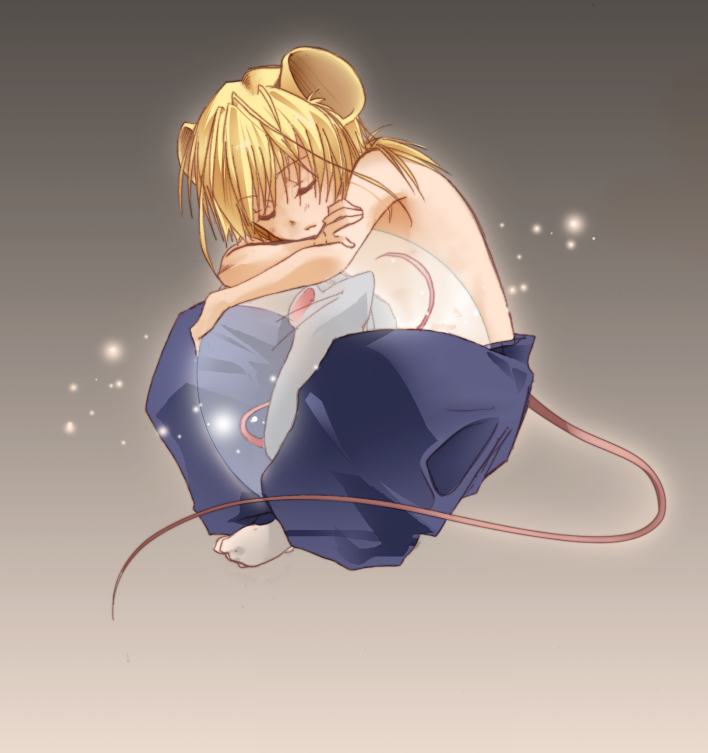 I think I like it. People should be able to make their own character in a sheet though, in my opinion.

Spectator said:
I think I like it. People should be able to make their own character in a sheet though, in my opinion.
Click to expand...

Oh you miss understood what I meant by posting the pictures. They are only examples for what the player's character might look like. They don't have to even pick one of those. Thanks for liking it, you think you will join if we get some more people?

Ah, I see now. I will definitely join.

Cool, didn't we do something like this in a one x one? :)

Do you think you can asked your friend's to join?

Like the people you RP on the site. Not your irl freinds.

Well OK I just made a banner so hopefully some join.
Reactions: 1 person

Cool , do you think there is anything I should add. Any suggestions?

Neko_Green said:
Cool , do you think there is anything I should add. Any suggestions?
Click to expand...

Hmm. Well, I mean, there's certainly room for a lot of world-building. Like, what motivations do the hunters have for hunting the dobutsu? How are the dobutsu seen by most humans? Are the dobutsu magic? Are they like spirits, or are they just another race of creature that reproduce like any other would? How populous are the dobutsu? Is there only one for each animal, sort of representing that species, or can you have more than one of a species? Perhaps even entire families/communities of a single species? Can dobutsu of different animals interbreed? If so, does this mean that hybrid dobutsu are a possibility for player characters? Are dobutsu immortal? If not, what is their lifespan? Do the dobutsu only exist within this one forest? If so, why? What is the technology level/time setting of this RP? Are humans capable of using magic? Do all humans know about the dobutsu, or is this more of a hush-hush thing that only certain people (hunters) know about? What is the relationship between each dobutsu and their respective animal? Can they communicate with that animal? Are they capable of controlling that animal, at least to some extent? Perhaps through some sort of mental connection? Do the dobutsu live more like animals, or more like humans? I'm assuming that they're very attuned to nature, but do they have even low-key villages/settlements? Or nothing really of the sort? Do the dobutsu serve as a sort of voice-of-nature in the face of land-developing humans -- like in a sort of Lorax-ish way?

^^" I'm not exactly demanding answers to all these right now. But, if you want a more fleshed-out story/setup, I thought these would be some good questions to think about.
Reactions: Takumi

I might be up for joining but I'm of the same mind as Kaga. Some world building is required to establish a plot that's engaging enough to stick around. I think all of the questions Kaga mentioned are good ones, plus one more: Why do the dobutsu exist? What caused them to come into existence? Creatures like that wouldn't evolve naturally so some kind of magic must have been involved. What was this magical event(s)?

Wow, well I don't know. I was thinking maybe the hunters capture them or hunt them for the bodies or for them to be slaves. When I was doing this with Spectator we had the animals be more human like, thay walked on all fours and talked. But they climbed in tree's too. They also had a basic social structure like: if you want clothes buy it off of the spider lady. I don't know what they would use for currency though. Magic is a good idea, but i'm thinking it's only limited to the dobutsu, unless the hunters have like dark magic and the dobutsu have light or something like that. I don't really now why the dobutsu exist maybe they are failed hybrid experiments let out into the wild or they are from another realm and leaked into this one. Or like Karakui said " Creatures like that wouldn't evolve naturally so some kind of magic must have been involved. What was this magical event(s)?" maybe the magic leaked into the forest and everyone to came into the forest lost there memory and turned into these Dobutsu and the hunter's have something that makes them not turn into the Dobutsu. So when they go into the forest to hunt they don't turn. And what Kaga was saying about the normal animals, I would think that the dobutsu who be able to talk to there respective animal and maybe live with them as pets more or less. And the technology maybe it would be light future sense they would have the things that make them not turn into Dobutsu. But that brings another idea, maybe the hunter's were tasked by someone to clear the forest of the Dobutsu, so whoever wanted the Dobutsu gone could cut down the forest's trees for there own. Maybe the wood is special somehow with all that magic stuff. Ents?
Reactions: Takumi

Core idea: There is a magical substance called... lets say Ichor for now. Ichor is a kind of crystalline object which grows naturally within the bone structure of dobutsu. In order for this Ichor to grow, one must have a certain amount of unrefined Ichor in their diet, which forms naturally within the seeds and fruit of plants, as well as in the meat of animals. This only applies to those plants and animals found in this specific forest. Ichor was introduced to this forest during some kind of magical cataclysm. At this time, all the humans currently living in the forest were magically fused with the forest itself, and slowly mutated into dobutsu as generations passed. The dobutsu are not seen as humans by the actual humans, and so have no human rights. The Ichor grants the dobutsu the ability to use a single magical ability, IE air current control. The humans wish to destroy the forest to capture the dobutsu. There, they intend to breed them in captivity to farm Ichor crystals, which they can use to grant themselves magical abilities. Also on a side note, I'm not a big fan of the idea of making normal animals bipedal, and I think they should only be able to communicate with the animals through telepathy with their associated species.
Reactions: Takumi
Show hidden low quality content