Original poster
Please note this is my first role-play created here, so it won't be perfect as soon as it starts. Thanks!

After the legendary Chrom defeated the fell dragon, Grima, he had put the dragon to a deep slumber for one thousand years. Of course, Chrom knew he wouldn't be able to have Grima dead forever and that one day Grima would reawaken. To solve this plan, he would pass down the Fire Emblem through his kingdom, Ylisse.

One thousand years later, Grima has reawakened. However, there is a new threat among Ylissse, Valm, Chon'sin, Regna Ferox, and Plegia. Mysterious versions of warriors have appeared and have attacked each of the countries -- each with unusually bad tolls. As the threat of the Mysterious Soldiers and Grima looms over the countries, so does the need for brave heroes willing to save thier world.

I know this was kind of short, but I will try and elaborate more on the story... Thanks for reading it and being tolerant. Any questions? Ask me through anything, really.

Okay, it was really short. But I will most likely add to it as the RP goes on and on and on so new people have a clue on what's going on in the story.


Thank you for reading this,
Kayuta

RULES
1. Roleplay. Don't get sad if a character doesn't like your character. It's just for the story's sake, and if you cannot accept that, then you will be breaking this rule.
2. This RP is action based, but no excessive violence.
3. Character-typical cursing is allowed, just don't go overboard. Words like "gods" or other words can be used. Just don't say them every other sentence, please.
4. Romance - use the "half my age + 7" rule for older characters. Characters may date and even get married in this role play, however, all nsfw content MUST be kept in private messages.
5. Characters - they are NOT allowed to metagame, bunny, hijack, be Mary Sues, whatever. They must be fair and equal.
6. Classes are how a character fights in Fire Emblem. However, the classes Lord, Manakete, Taguel, Dancer, Tatician and Archer will be exclusive. If you want one of these classes, check the Casting List for details.
7. Two characters per person -- one in the present and one that's a future child.
8. I will choose when future children come in the story. Until then, they won't be in the RP. Sorry.

Taken Classes - Do not use if they are filled already!

If you desperately need an Archer character, message me and maybe I'll let you be an extra Archer. Also, if you re-class your character, you may switch back into your former class if you want, without worry! All of these classes are optional, but the children don't really have to happen. Not all of the roles need to be taken, but a Tatician would be desired for the RP to start.

Lords - Kayuta, and not taken future child!
Dancers - Three not taken characters that can be either present or future
Archers - Two, but can be added if you desperately need it. Future or present is allowed. Both untaken so far.
Manaketes - Dragons that can transform into humans. LibratheScales, and one future.
Taguel - Two untaken, both can be future or present. Look them up if you don't know.

Now for the skeleton you guys use to make your characters~

Name :
Age :
Appearance : (image or description)
Class(you can promote. look up the classes if you have no idea about them.)) :
Personality :
Brief Backstory : (Optional)
Future child or Present Character? : (@~@ I'm sorry, but this is fairly important.)

Ooh lala.
I has interest <3
I'll probably come back to this thread after some decision making but so far you might be gettin' your first member.

Alright y'know what? I'm in~

Class(es, cuz' you can promote. Look them up!) : Manakete (If that's alright! ;o;)
Personality : Efina is a rather bubbly girl, being the wandering type. Though because of her scatterbrained personality trait, she can get herself into some deep doodoo.
Brief Backstory : (I shall come up with oonnnee! >:O)
Future child or Present Character? : (@~@ I'm sorry, but this is fairly important.) Present character.
Z

Original poster
Is it cool if I make my CS tomorrow? I'm planning to make a future lord. ^.^
K

Original poster
Cool, cool. I know the whole "future" thing is a spoiler and very weird, but I had to ask because I really didn't want to just say it in the middle of the RP. So, uhm, about the future topic. It will be revealed, and I most likely will be private messaging people about it... Anyways, I'll make my skelly right now.

Kayuta said:
Cool, cool. I know the whole "future" thing is a spoiler and very weird, but I had to ask because I really didn't want to just say it in the middle of the RP. So, uhm, about the future topic. It will be revealed, and I most likely will be private messaging people about it... Anyways, I'll make my skelly right now.

Cool, looking forward to it.

Kayuta said:
Cool, cool. I know the whole "future" thing is a spoiler and very weird, but I had to ask because I really didn't want to just say it in the middle of the RP. So, uhm, about the future topic. It will be revealed, and I most likely will be private messaging people about it... Anyways, I'll make my skelly right now.

Original poster
.3. Within Fire Emblem continuity, she'd be looking like a baby if she were 15 in human years...

sorry if I come off as rude DX
Z

Original poster
She'd probably look more like Nah at this point than a baby.
N 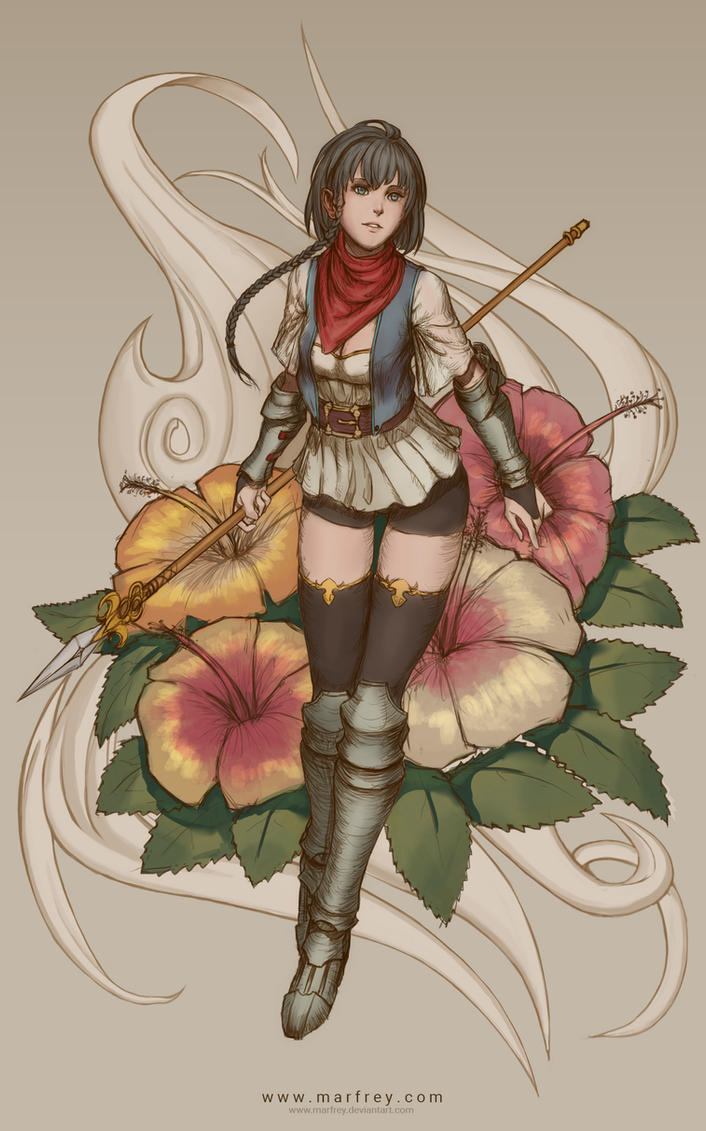 Class: Pegasus knight
Personality:Ursa is intelligent, compassionate, self-conscious and rational. Born adventurer at heart,she can't sit still and is always looking for the next riddle to solve. Her scrupulous attention to detail comes in handy when she is off figuring out plans and helping with battle strategies, but sometimes her over-zealousness leaves others questioning her credibility.
Brief Backstory: ~WIP~
Future child or Present Character?: Present Character
N

Name: Luna
Age: 19
Class: Manakete
Personality:
Luna is usually a reserved person, however, she seems to adore cute things and she spends her time teasing others for the fun of it. The best people that she loves to make fun of are the people who are usually pretty serious, since it's entertaining to watch someone like that flush from embarrassment. Otherwise, she is laid back and calm, and at times, motherly and mature.
Brief Backstory : I'll add this.
Future child or Present Character? : Future
Last edited by a moderator: Oct 5, 2015
Show hidden low quality content