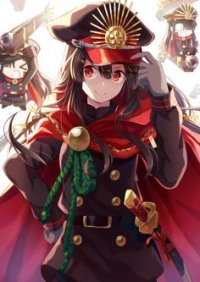 Rome. Capital of Italy and home to one of the most documented and well known histories on the planet, many men and women have lost blood in the name of this one city. Discoveries were made, conquerors created, deceptions planned, and wars declared. Its rich culture and brutal leaders expanded far and wide, swallowing up the weak and spitting out the strong. Heroes rose and fell while the Romans reigned supreme, but just as all of creation does it fell to the sands of time. Those who influenced the world were forever remembered, leaving behind an invisible trail of the rest. While the majority spend their days fearing the day they die, it is most often those with everything who are most fearful of how they will be remembered once their soul moves on. Will they be seen as benevolent and caring to their fellow peers, as monsters only out for themselves, or even worse; a blip on the radar of time? These are thoughts that can drive a man mad, and if one were serious on leaving an impact the methods are almost endless. Some men try to take the world for themselves, while others attempt to shape it to the liking of the people.​
One man...one man thought he had found the ultimate solution. "I've done what I could with the life I was given." Staring out at the world before him, a person of almost child-like stature spoke to himself. Despite his elegant suit and lavish abode, very little material possessions adorned the room he stood in. It held only the bare necessities, with the common furnishing accompanied only by the odd portrait and photograph of him with a girl who seemed to be in her late teens.
​
"There is much I wish I could do, but alas my short life tells me I must be content. I've shaped things the best I could, so now it is time for someone else to write their name down in history. And what better place to do that, than the city of history itself."​


Hello anyone who may be reading this! As the title may tell you, this is a RP based in the Fate/Type Moon universe. A false Grail has been crafted with the purpose of holding a Holy Grail War in the city of Rome. The man behind it, Tarquin O'Connell, and his adopted daughter, Grace O'Connell, may have invited you personally to join the battle, being told that they have no intention of participating themselves and have chosen you for whatever reason. You could be a nobody or from a notorious family; through their sources they have found you and deem you an interesting addition. OR, due to the nature of the war, you could be someone who has caught wind of things. The False Grail does not dole out command seals beforehand, so you may plan to make a summon before all the classes are taken. However, due to the nature of the war things won't always be as they seem...

The standard 7 Servant rule will apply here, as well as 7 Masters. Due to this being an unusual grail war, however, I will also allow for classes that don't necessarily fall under the standard ruleset. While Avenger is off limits due the nature of the class and ruler highly highly unlikely to be approved, anything is allowed. Heck, be creative and come up with your own class. That goes for the Servants in general; be a bit crazy with these, have fun! Plus, I will allow for more than 7 Magus' in this RP. Some may be without a Servant, but that just makes things more fun, right?

So can I make up a servant that’s not based on a real person at all?

What kind of posting level are you looking for as well? 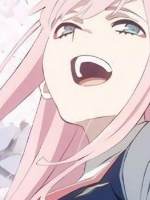 Going to need information on posting expectations, pacing, and so forth before I consider giving a FATE roleplay another go. May also have to rewatch the series to get the feel of it again. 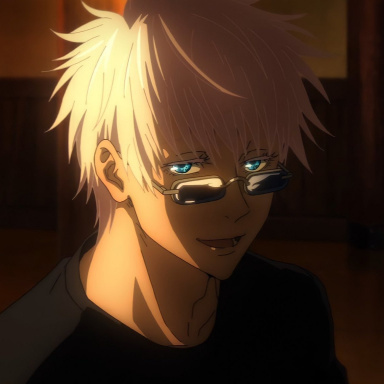 LoveandHate91 said:
So can I make up a servant that’s not based on a real person at all?

What kind of posting level are you looking for as well?
Click to expand...

I'm gonna have to say no on that one. Having a hero created out of nothing isn't really something that can happen, and ones that aren't based off real people don't really exist in lore, and the ones that do are heavily tied to the story and characters around them, which is something I'd like to avoid. It's just easier to manage that way ya know?

Inkarnate said:
Going to need information on posting expectations, pacing, and so forth before I consider giving a FATE roleplay another go. May also have to rewatch the series to get the feel of it again.
Click to expand...

As for posting expectations, I guess you could say I'm leaning towards the high end of things. I want good detail and deep characters obviously, but as for post length a 2 paragraph minimum sounds good, though more than that is much better. As long as it is well written. The pace of this will likely be pretty slow, due to things going on in my life. Patience will be needed, and I don't want anyone getting left behind.

Well I’m not going to join thanks for answering my question.

I'm interested; having wanted to play a Fate game for a while. If this does make it to the sign-ups, I'd like to request the rider role, or at least be considered for it.
V