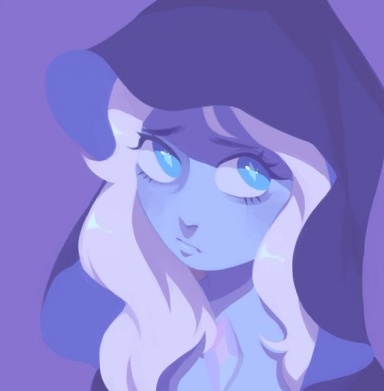 ♡This is an interest check to see if anyone would like to involve their oc or a possible oc in this. Im trying to gather as many people as I can before I actually form the RP, to see if anyone would actually want to join that sort of thing these days. The fansession is in brainstorming point, however Im not asking for more people to come in to help ((unless they want to themselves, its entirely optional)) but more so trying to see if I would have some actual takers.

The fandom is Homestuck, but its a fansession- meaning little to no traces of canon may be present depending on the route the brainstorming will take.

♡ If you don't mind, and would be interested in that sort of thing- Respond to the memo to show your interest and I will send you a link to the unofficial discord server to brainstorm with!