I can do both genders and if there is any other fandom you wanna try that I might know of, ask me.

Do you play anyone special from Grey's Anatomy?

Could you Play Kyo for me from Fruits Basket, or Hatori?
G

Original poster
Ahh, I'd like to RP Uta no Prince-sama with you!!

Hey! I would love to RP with you! I don't really mind what gender I play, but i tend to like having the more submissive based personality.
Below I picked out which of these fandoms I'd like to RP with you, let me know if your interested.


[BCOLOR=#00ff00]Inuyasha[/BCOLOR]
Plain and simple.
Kagome.
But I could bend a write a Sango.

[BCOLOR=#00ff00]Disney[/BCOLOR]
Pretty much any disney heroine ever to be honest. Though I wont do Cinderella, Sleeping Beauty, or Snow White.
I'm rather fond of Marida, Arial, Mulan, Kida, any of the more out going gals.
I also like Jim from Treasure planet.
I can do OC for this too.

[BCOLOR=#00ff00]Harry Potter[/BCOLOR]
For this Fandom I like playing OC's, Draco, Harry, Hermione, Luna, and Bellatrix.
Granted i might not be to good at some of these characters, but their the ones I like to play! 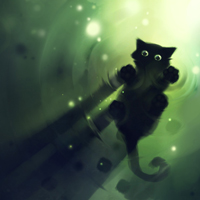 A strange creature in an even stranger land. 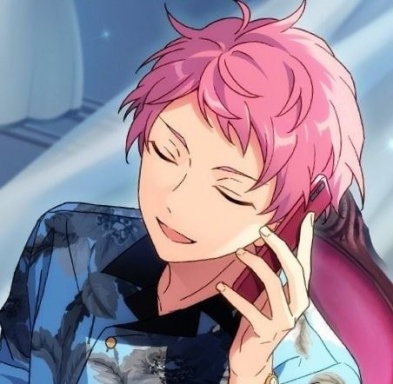 Hey there lovely! Would you be up for a Dragon Age Inquisition RP? I've only played Inquisition /shot/ but I'd love to give it a go!
F