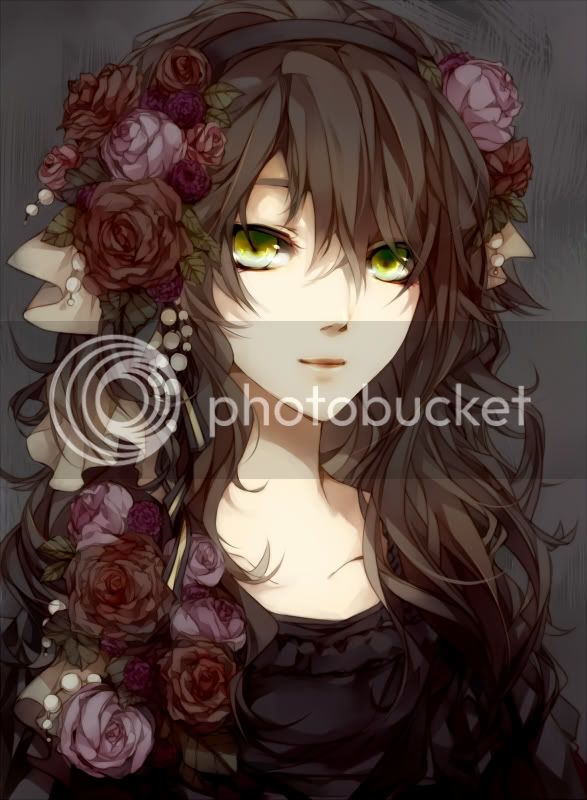 Every child has heard of fairy lore and heard how one can never ever trust in the fairie folk for they are trickster's and just evil and love nothing more then to suck a human away into their world and trap them there. It was said that they would lore these people into the forest and there they would come across a woodland ball. With much food, drinking and dancing and much merry making. Here they would make the terrible mistake of eating their food or drinking for once done the person was forever trapped.

Catherine learned that the lore was only partly true, it was true that you never drank or ate anything, no matter what! But they did not lore people into the forest and were quite kind and gentle. Catherine had came to this knowledge by going to these woodland dances, every full moon. This was done by a secret magic door she had come across in her childhood. Every full moon she would dance the night away and come home, quite safe.

What Catherine does not know is that there are two types of fairy folk. The kind and gentle folk she has befriended and come to love and a dark kind who are the ones the stories are about. It is they who control the forest for the most part. The light fairy folk are allowed to throw balls every full moon and the rest of the time the woods belonged to the dark fairies.

My idea would be this that the dark fairies hide when the full moon is up and the party is going on. But one, the leader, watches in the shadows and it is here that he watches Catherine grow from a child to a lovely and enchanting young women. He is drawn to her and decides he wants her for himself. As you can guess the guy isn't the nicest and maybe is a tad insane in a charming way.

If this idea has caught you're interest message me and we can discuss this idea further.
T