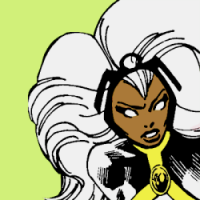 Every day was the same. The same dimly lit lights flickering on. Waking up in the same grey walls, the white bed and blue bed sheets. It wasn’t all bad though. We got food, water, energy, hell even a telly, though it played old black and white re-runs of the same perky red-headed, bubbly wife and her Italian, hard-working husband.

The same routine. For the children and “almost adult”, get up. Dress in your vault suit. Stay hygienic. Eat. Go to class for the hours then do whatever homework or after class activities. The classes were brainwashing. “The Overseer is always right.” “The vault is the only safe place for you.” “The outside world isn’t right for you.” “Listen. Learn. Do.”

Similar to the young, the adults follow the same routine. Except instead of class, they go to their assigned G.O.A.T occupations. Keeping the energy running, to keep the food and water fresh, to keep everyone healthy and radiation free. Already listen. Already learned. Just do. Follow the rules and everything is fine.

Turns out all you needed was confidence, a few simple clips, and food to rule. And that’s just what the Overseer did. Give everyone a warm safe rapture and its fine.

Let’s just have another safe in the vault.

[Let's start our characters off with waking up, their routine, how they feel, who they speak to or whatever, what they did in class and how they acted.

Then our characters can interact in the lounge area or if you have suggestions that'd be cool to.

.....I'm also doing this really late at night and not exactly on point as I was before....so sorry if it started off a bit trippy. Thanks fam.] 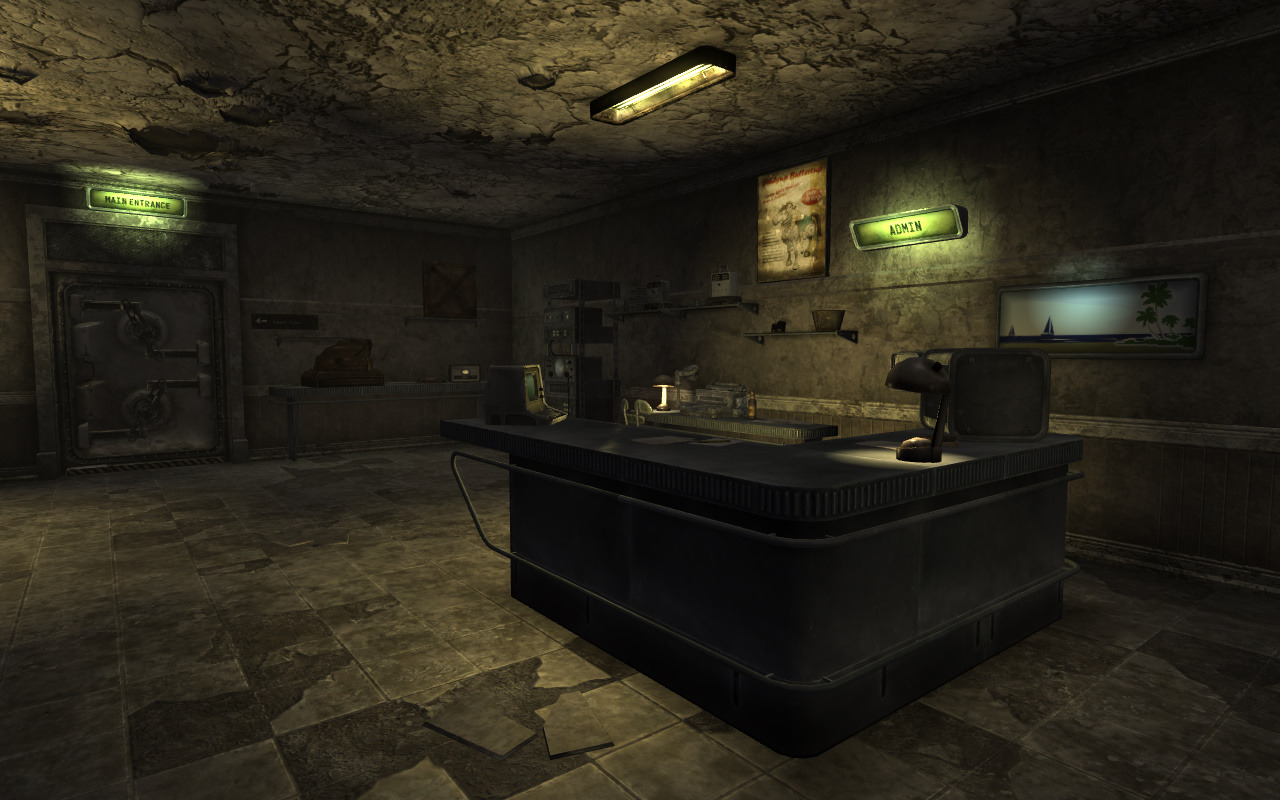 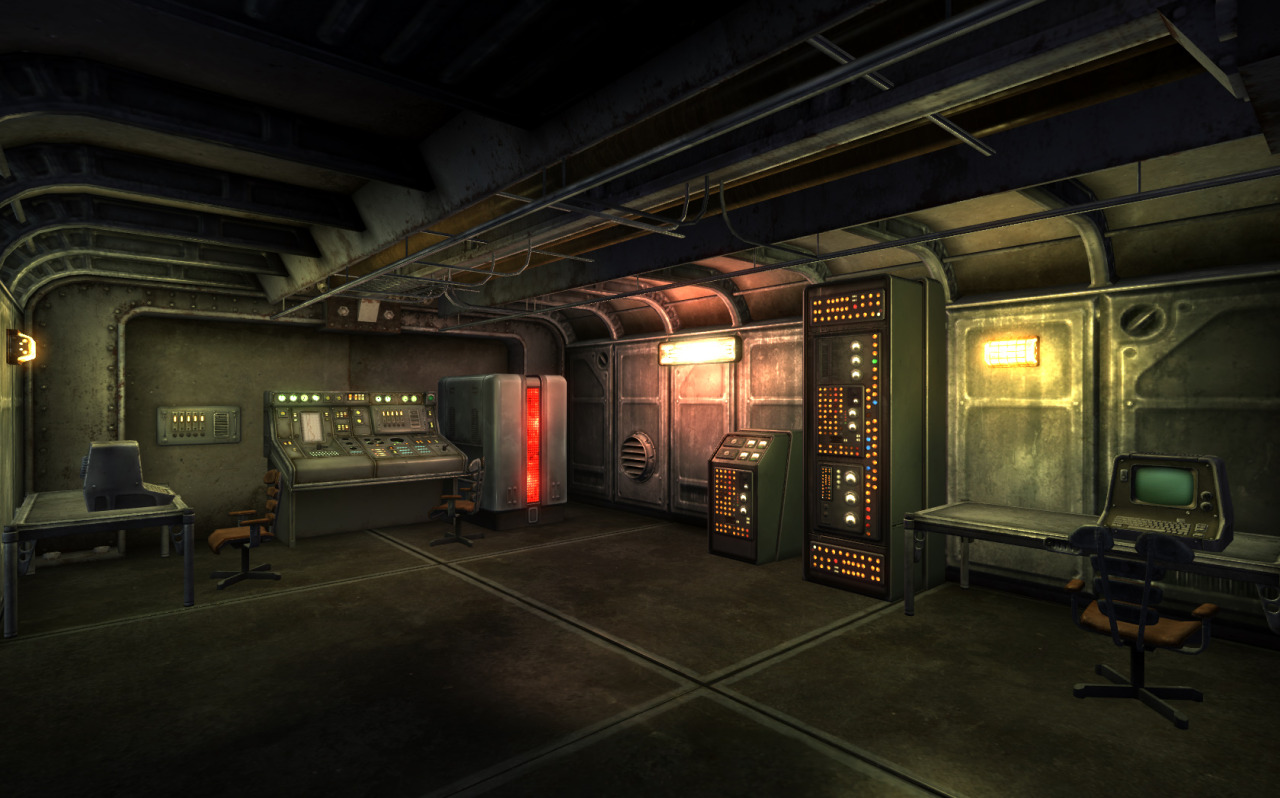 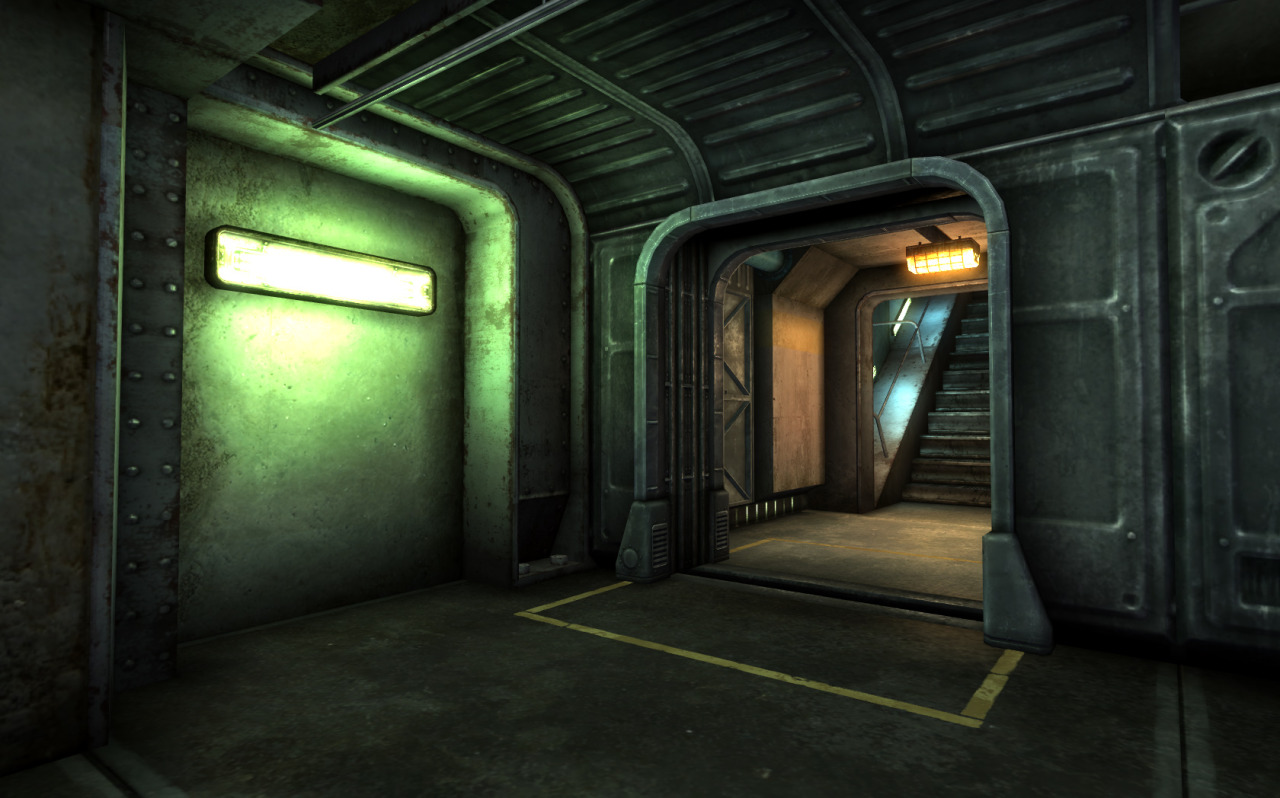 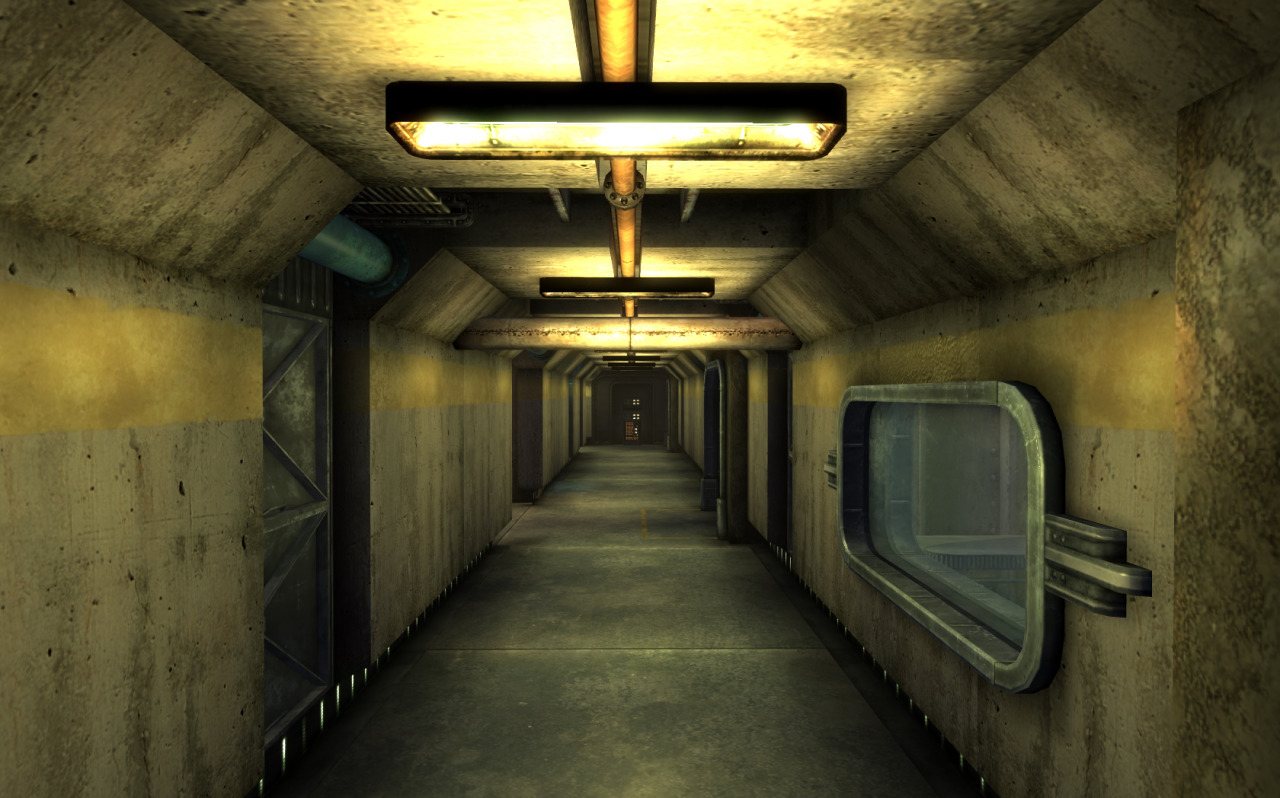 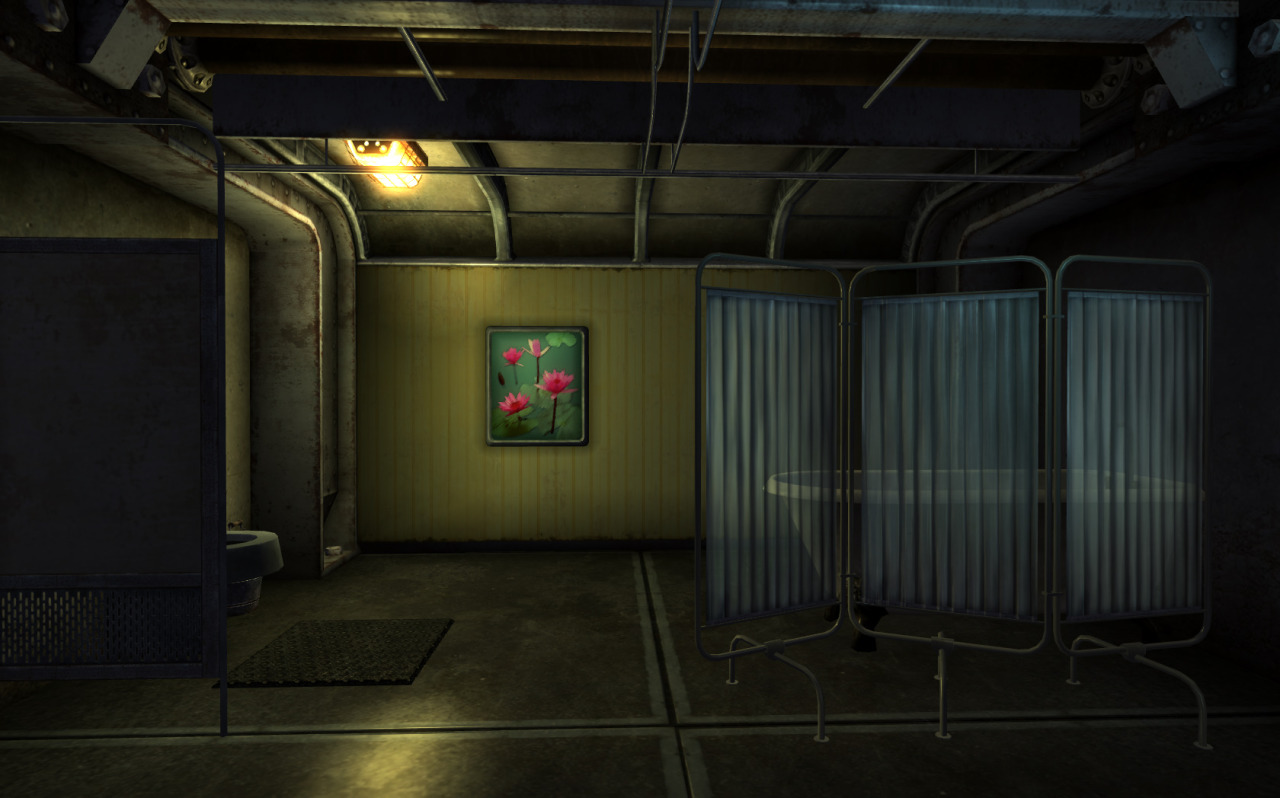 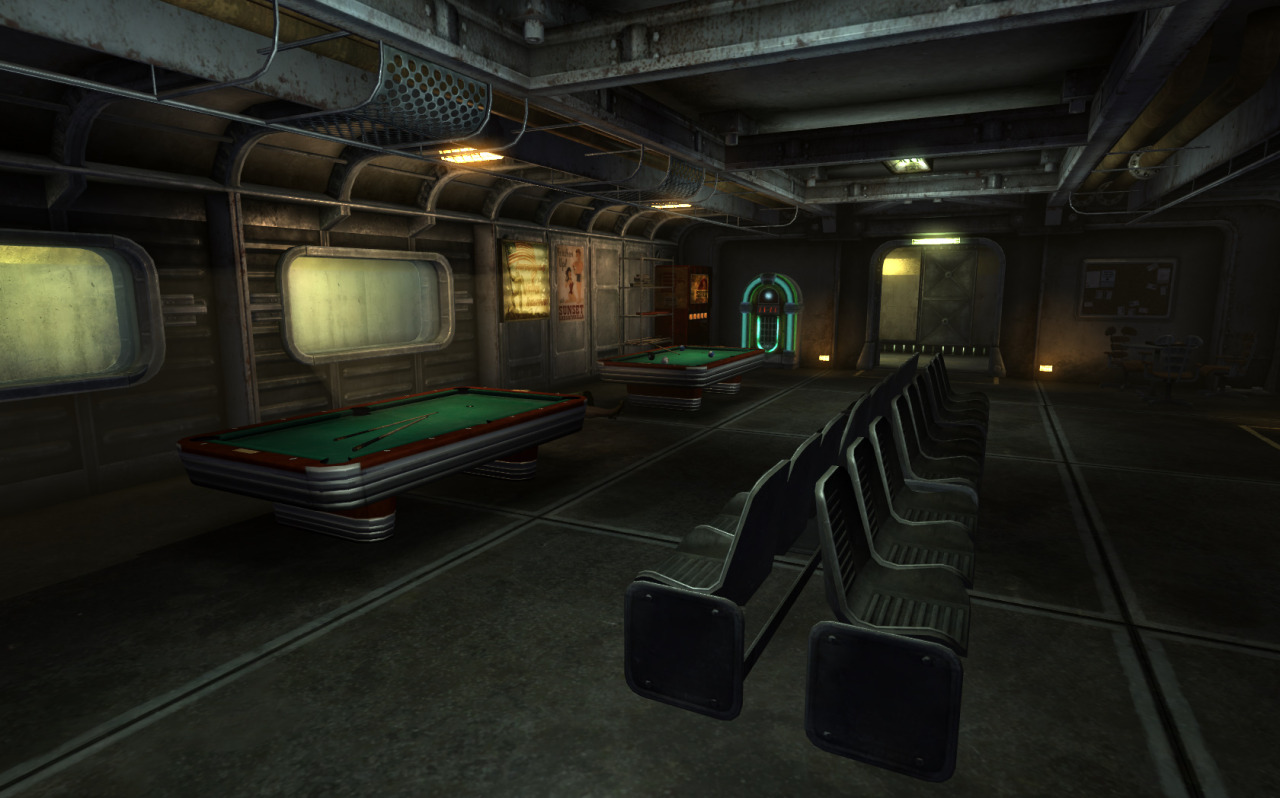 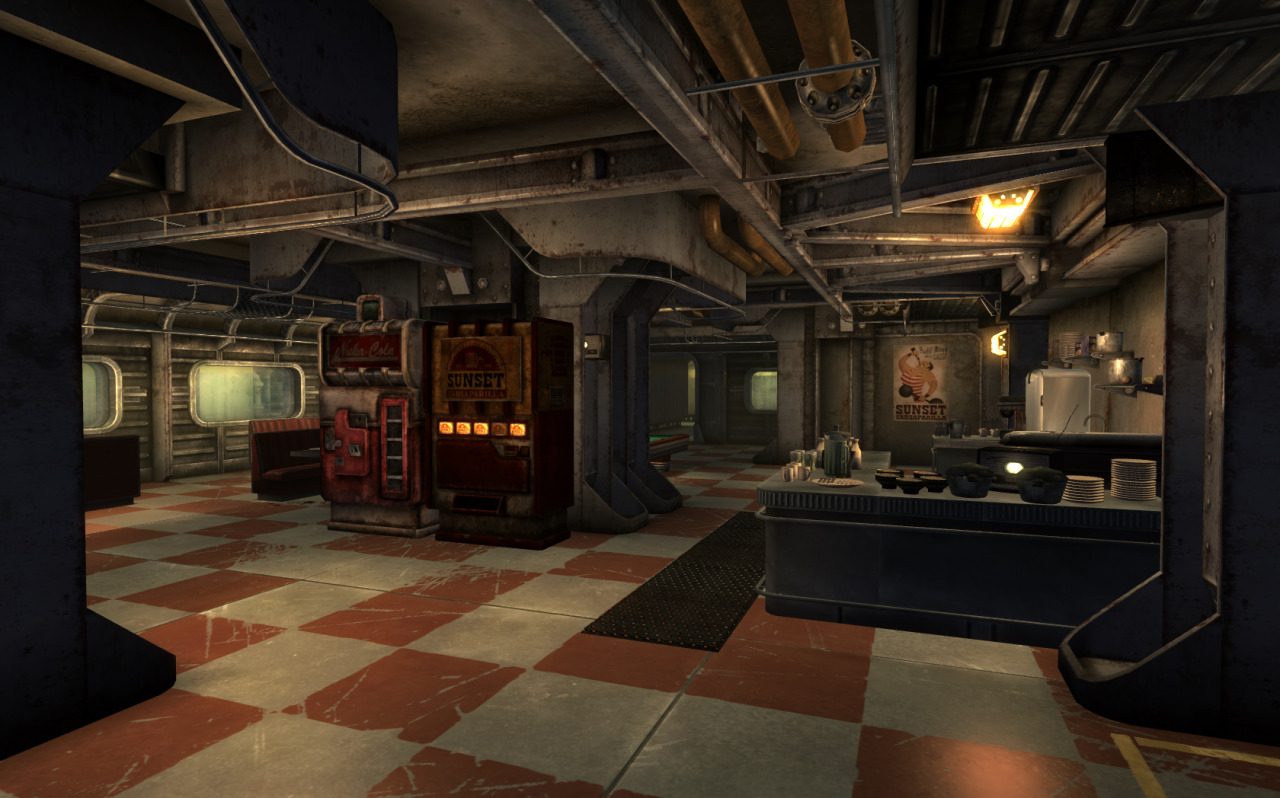 Alice awoke in her bed on the dot, her green-brown eyes slowly blinking away the tiredness that was still trying to bring her back into the wonderful abyss known as sleep, and dream. Sighing she got up and began going about her normal routine that she does every day since she was born. 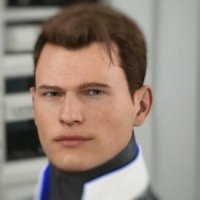 The Android Sent By BananaLife

It was Raziel's booming voice that woke up those who lived near the Lee family.

"Rusted metal peelings! Addy get up!" Raziel grabbed a pillow and hit his younger brother really hard with it. Adriel groaned and stretched like a cat. "My dream was so nice." he said despondently.

In twenty minutes, the boys had started walking. Raziel would drop Adriel to school before heading to work.

"Say, Razzy." Adriel looked at his older brother. It was kind of comical how he was so much taller than Raziel, taking after their mother. "Can I come with you to inspect leaks again today?"

"Hope so. We always appreciate helping hands." Raziel shrugged, scratching his chin nonchalantly. "You're damn good at it too."

Adriel beamed, but was cut off before he could say anything. "So you keep your head down. You don't want to stick out too much. They already see you." Raziel continued, looking around suspiciously as they neared the school. He nodded and smiled warmly to the other citizens who glanced at them. Raziel's principle was to blend in as much as possible and Adriel never thought about questioning him. They looked anything but usual though, starting from their height difference (Raz being 5'4 and Addy being 6ft), to their oriental features.

"I know. I'll remember." Adriel replied with a nod. "But you'll get me that Broad Machete if I ace my exams?"

They both know he aces every time, anyway.

The rule was, if Raz is five minutes late, Addy should go home. Four minutes in the lobby and Adriel barely noticed, too busy modifying a toy Nuka-Cola truck to move with a small energy cell.
Last edited: Aug 30, 2015
B

The anti-social loner had been up for hours with only a lone desk light and the explosive-in-the-making in his hands as company. Wiping the nonexistent sweat off his forehead, a sigh slipped past his lips and he leaned back in his chair. Kyle could hear his thoughts all too well, his 'house' was beside near the older residents... Silence was all he was going to hear around this time. There was no point in going back to sleep, his alarm to wake him up would sound any moment now and it wasn't like he could skip school. The Overseer would hear about it and it would only cause more trouble for him.

Standing up, he stretched before heading to his dresser that held several pairs of the same blue outfit. Pulling off his old clothes and replacing them, he left the jump suit half off to reveal his muscle shirt and to give him more upper movement, From there Kyle grasped his belt bag and his shoes, putting those on quickly and heading out of the door. No one wished him a good day or goodbye as always... Kyle just wished he was used to it by now.

He could hear chatter and laughter the closer he got to the school. Kyle could even see happiness in their faces as they left their family members. He didn't even notice his shoulder had bumped into one of his classmates until he felt something connect with his skin. The loner simply glanced back briefly at the quiet boy and his menacing brother with a look of nonchalance before continuing on towards his classroom. Family only gave you pain when they left you behind.
Reactions: Banana-senpai
L

um hey how do I join the role play?