Eight Days to Belgrade ​
It's the 1980s, Tito's dead and Yugoslavia is a step away from collapse. New nationalist parties are taking over the country. There are political demonstrations all over Yugoslavia, a revolution is nigh so civil war breaks out.

Elsewhere in the Slavic world, the USSR's economy is spiraling downward, but they are very ambitious about a secret weapon they're developing. By shipping the weapons to the Middle East and other third world nations, they earn lots of money and their economy is slowly getting better.

The weapon in question: Genetic modifications for soldiers. 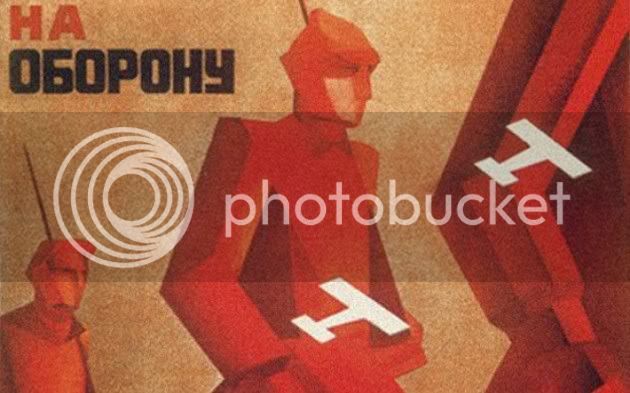 Allegedly…between 1936 and 1941 the Soviet Union created 300 young Soviet soldiers and completely modified their bodies. One of the first experiments, according to secret files, was implanting the soldiers brains with gold electrodes to shut down the pain center.

"Their limb bones were replaced with titanium implants that protected the soft tissues against landmines
or shells, as well as from gunshot injuries. In this case, any injury was not threatening and would not cause crushing bones and amputations.... In a film.... the soldier exposed to these brutal manipulations is smiling. In the second part the soldier’s arm is cut off at the elbow — a fountain of blood is splashing. And again, the “volunteer” has a humble smile on his face." 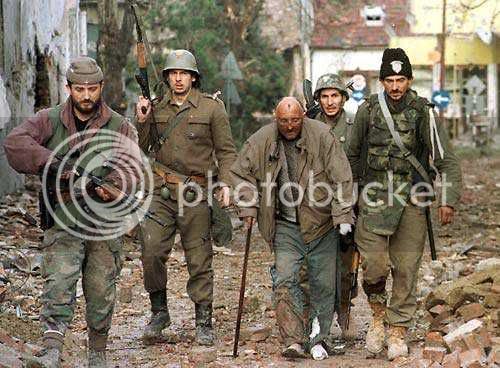 With the civil war breaking out in Yugoslavia, the USSR decides to use the weapon themselves to make new a puppet state in a nation that had resisted their control for more than 40 years.

The communist government of Yugoslavia and the nationalist parties are resisting the Soviets as best as possible. But now a third force, a new party, promises a better future and has a clearer vision of how to fight the USSR has appeared to alter the course of the conflict.

[BG="red"][DASH="red"]Accepting New Characters: Yes!
Rating: PG-13
Genre: War, Action, Sci-Fi
Atmosphere/Mood: Dramatic
Timeline: Alternate 1980s/Cold War
Basic Plot: It is a fairly basic plot, you are caught in the middle of a major war. We have a big conflict of commies vs. nationalists vs. Soviets. All of whom have different agendas. Be sure too look out for potential super soldiers being used on both sides. NATO will not be getting itself intermingled in this conflict, so don't expect the USA to come in and save the day; beyond an adviser or two. Most characters should start off as civilians forced to become Partisans or members of the Yugoslavian Forces. Maybe a mercenary or two. The big characters will be an American or British journalist reporting the events. The other will be a neutral Soviet business person.
[/DASH][/BG]