This is is a relaunch of the same idea I had along time ago. Basically its similar to the anime known as "Fate/Zero" only with Dragons instead of RPG archetypes. As well as a different premise. Here's the story.

Thousands of years ago Eight Dragons fought for dominance over the world with little to no regard for the destruction they caused and the humans that possibly got caught in the crossfire. Their conflict nearly drove the human race into extinction, until a young mage from a sisterhood of monks rose up to speak to them. She urged them to hold their conflict so that man cold restore them selves, naturally the dragons were reluctant but the girl proposed a deal to them. She would seal them away in separate realms to restore them selves every 200 years while the human race has a chance to rebuild their homes and raise their numbers. In exchange after 200 years have passed, humans will free them and aid their cause to fight for and obtain a powerful relic... The holy sword Excalibur, which will grant the winners of this "Dragon War" EACH a single wish as well as the right to rule the world until the end of the human's life span. The Dragons accepted the terms, and since then the human race was able to prosper and grow more efficiently while the dragons where able to continue their conflict. The time for the Next Dragon War is close at hand? Who will win the Holy sword?

is short, humans summon dragons, they help them fight other dragons, get the sword, and have any wish they want granted along with the dragon's wish. The winning human then rules the world with their respective dragon until the human dies causing their dragon to return to their respective realm. The human race then gets 200 more years of peace until the next dragon war and then the whole thing repeats. Each dragon has control of an element, and there are Eight dragons in total. Fire, Water, Earth, Air, Nature, Ice, Light and Darkness. That means there are a total of eight summoners. . .

Now for the Rules...

1. You can and MUST have two characters, one human and one dragon. No exceptions.
2. You CANNOT control the same human who controls your dragon. I.E, you can not have The Fire Dragon as well as their summoner. its either one or the other.
3. Each dragon requires a tribute to be summoned, no two dragons have the same tribute.
4. Dragons, DO NOT GOD MOD! you may be powerful but you are NOT invincible
5. If a Human dies, their dragon automatically loses the fight. And Vise versa.
6. ADULT LANGUAGE WILL BE USED! If you do not like it get the fuck out.
7. Grammar is a thing, please use it. I am not a grammar Nazi but I am sure some of you are.
8. Respect others, attack their CHARACTERS not them.
9. A human can only use their crest to forcibly order their dragon 5 times.
10. All dragons have "Self transfiguration magic"... in short they all have a human form. A dragon dose have the tenancy to stick out these days after all, So best to have a way to disguise your self from the "Non-players"
11. The mage from the sisterhood long ago is still alive (she is immortal) an is under my control, as an NPC. Do not mistake her as an actual player of the game.
12. I am the GM, my word is law.
13. Your dragon only gets ONE element
14. Have fun.
15. To assure you read ALL the rules leave the phrase "Great Dragon, I summon you!" at the end of your human CS.
16. Dragons can speak any human language, but for their own tongue use This translator to rewrite what you want to say in their language. ONLY DRAGONS (and the mage from the sisterhood) CAN SPEAK THE DRAGON LANGUAGE
17. Dragons have all kinds of magic that is affiliated to their element. For example the Darkness dragon has shadow manipulation and necromatic powers while the Light dragon has light powers and poison immunity.
18. You may have control over any number of NPC's, just be sure to keep track of them all.

Name: (Obvious)
Age: (How old are you, No younger than 16)
Gender: (M or F)
Nationality: (where are you from?)
Element: (what Dragon did they Summon?)
Status: (what are you in the world? A Celebrity? A Student? Something else?)
Bio: (Backstory here)
Other: (Extra Information here) 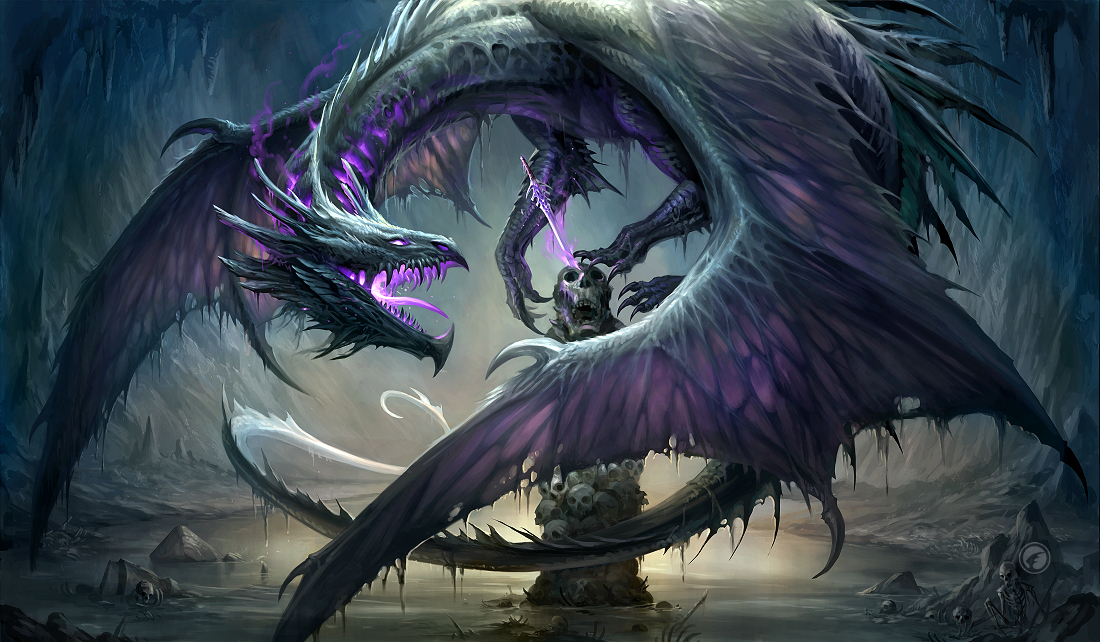 Dreago-skill: Dragon Necromancy. Malitaar can summon a skeletal dragon to fight by his side
.
Dreago-soul: Reincarnate. when his body is destroyed, Malitaar's soul manifests it's self into a new one.

Bio: Chaos, torment, fear, hysteria, destruction, all this and more is what Malitaar strives for in this world. Never once has he the victor of the dragon war, but this time he is not going to pull any punches. Malitaar is a master of all sorts of dark magic and necromancy, conjuring vast armies of undead soldiers of past conflicts of human strife. But his most intriguing skill is his "Reincarnate" ability... to take on a new form after his current one has been vanquished. This has lead him to be quite the formidable foe in the past and even now makes him a dangerous adversary. 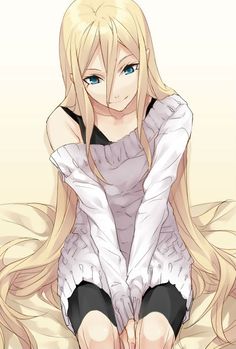 Bio: Several weeks ago, Sabrina lost her mother to the blade of a serial killer. It broke her heart to see her go and even now she is stricken with grief. But when she found out about his "Dragon War" she needles to say switched her focused from art to magic to summon a dragon to help get the sword and grand her the wish to restore the life of her now late mother. Question is though, will it be granted?

"Great Dragon, I summon you!"

And now for the Tribute requirements for each Dragon.

and Finally the Role Call of all the Roles taken.