A new war has begun. There are two options. Fight or die. Thanks to Anders, templars and mages are fighting a battle that will not cease until one side surrenders. Even after that, there will be no peace. But that could be a million years from now. The only question that remains: Which side are you on?

Okay, I know the first DA RP attempted was a long shot, but I think I can make this one work. The last one got all complicated and blech. So, here's my attempt!

We will need at least two people besides me. If there are too many people joining, there will be two different groups, each in a different RP.

Do not necessarily need the pre-made characters, but people with similar personalities and/or backrounds would be appreciated!!!!

Characters Similar to:
-Varric (maybe...?)
-Bethany/Carver
-Fenris
-Isabela
-Merrill
-Anders ((yes, I know I hate the son of a bitch, but he's the asshole that got us into this mess.))


Now, with the leveling and all that crap....

Each person starts off with "average" in each category. You have 5 points to raise. After "average", there's "Above Average (AA)", "Well Above Average (WAA)", and "Strong (S)". In this leveling, you cannot have anything higher than WAA.

I'm going to go with a DAO approach on this.....only pick from the weapon skills, alll-class skills, and the skills in your class.


(let me know if the links don't work correctly)

I'll start working on making a character when I can :D
K 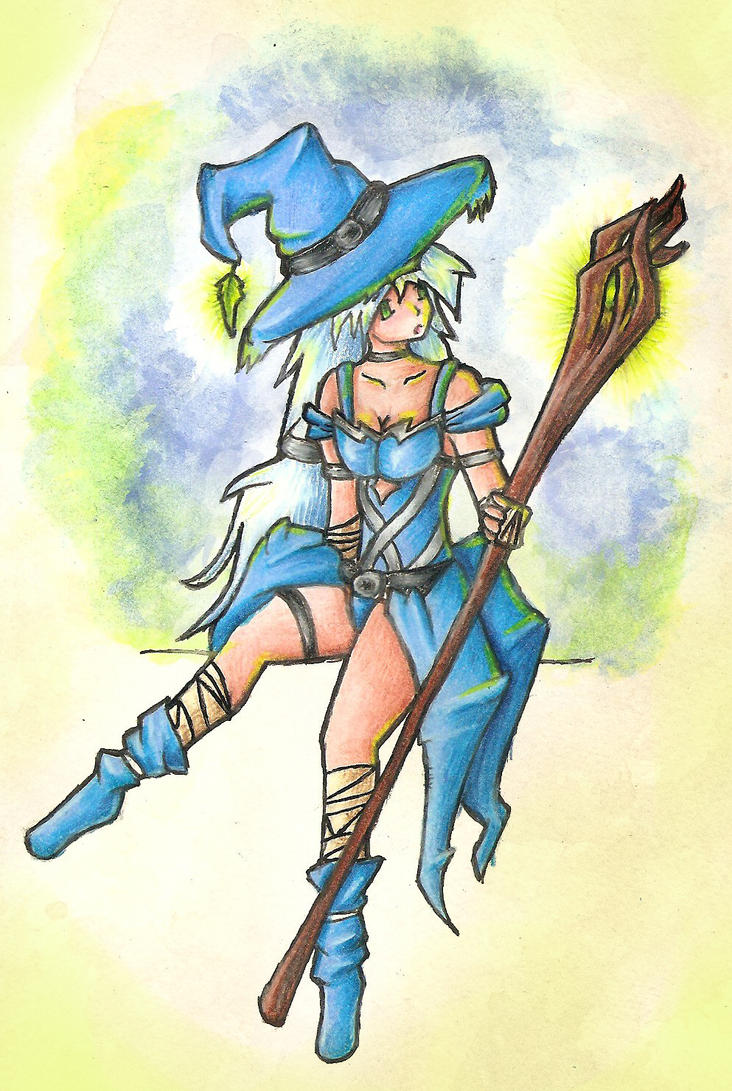 Original poster
Hmm... this seems to be based more off the second one, which I didnt play much of because I thought it was terrible. Do you need much knowledge of the second game to join?
K

Original poster
Nope :D. Almost no knowledge of DA2 is needed, and the stuff you do need to know, I'll fill you in on.
M

Original poster
I'm so in! X3 I'll have a char up today or tomorrow. Probably today.
K

Original poster
sweet! i'm hoping to get this started by wednesday.

I'll finish my character concept soon I promise! I'm trying to make him and not base him on someone I regularly use. I'm thinking a human two-handed sword warrior since there are already two elves, and rogue and mage are also represented. I was going to do a female human mage first but that's okay X3
M

Original poster
I was gonna do a two-handed Hawke, buuuut decided that I loved my DA:O char so much, that I'd just kinda recreate her. XD We need a Dwarven representation here, anyways. >:3 The bad part: pictures of Dwarven women are extremely hard to find. And I dunno if I wanna make her two-handed or sword and shield like I did originally...

... I'm really tempted to just fire up DA:O and take a picture of my Warden. XD

Name: Zeniva
Age: 23
Race: Dwarf
Height/Weight: 5'; 130lbs
Looks:
Class: Warrior
All-Class Skills:
--Combat Training
--Improved Combat Training
--Coercion
--Improved Coercion
Warrior Skills:
--Powerful
--Threaten
--Precise Striking
--Taunt
Weapon Skills:
--Shield Bash
--Shield Pummel
--Shield Block
--Shield Cover
Bio: Born casteless in the Orzammar, Zeniva ended up working for a carta lord. That is, until she wound up in jail for desecrating a Proving by taking someone's place. For humiliating him, the carta lord was going to kill her; however, she escaped, killed him, and went to the surface, the only place she could go.
Extras: She's always wanted a pet, and so she has an unexpected soft spot for animals.
Player: MYO Dwarf

Original poster
yeah, it seems the links are broken DX

Class: Warrior
All-Class Skills: (If you don't want us using Runecrafting, Vitality or Clarity let me know and I'll change it)
- Combat Training
- Improved Combat Training
- Survival
- Vitality
Warrior Skills:
- Powerful
- Threaten
- Precise Striking
- Taunt
Weapon Skills:
- Pommel Strike
- Indomitable
- Mighty Blow
- Powerful Swings
Bio: Though not born a mage himself, Ike's sister was. She was always hassled and feared for her gift and eventually even claimed by the Templars and forced into the Fereldin Circle. His mage sibling makes Ike a mage sympathizer; fighting for their cause even if he isn't one himself. Ike trains himself to learn to swing a mighty two-handed sword like most men swing longswords.
Extras: Ike has a great love for all things meat.
Player: MYO Human