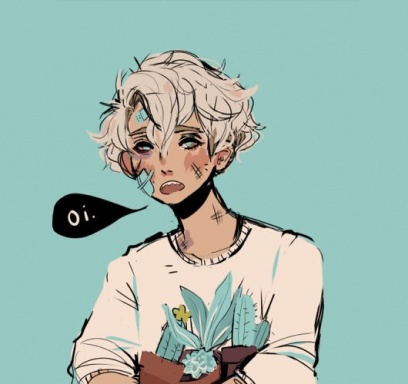 To A Great Mind, Nothing Is Little

Online Availability
3pm-10:00pm, though sometimes I disappear for a day or two

Genres
Drama, angst, dark roleplays, yaoi, modern, set in the future, romance, horror, family, coming of age. I like a lot of shit.

Hi, hi! Foreverred here! Okay, okay I have a plot idea! Now if you don't like abuse, violence, rape, hurt, torture, gay, and ext. Then I don't believe this is a roleplay for you. But if your okay with that then perfect!

Now Muse A and Muse B had been in a relationship for eight months. Muse B had been in a few relationships where they got cheated on, so they decided with this relationship, they would take it slow. At first, they really fell in love with Muse A. Muse A was perfect. They were sweet, caring, and everything they wanted. So after eight months, they move in together. Now....Muse A has changed. They began to hurt the other when angered. Muse B convinced themselves that it was just stress from work. But the slaps turned to punches, and kicks. And Muse A gets overly jealous over nothing, so they made Muse B quick their job and stay home. Muse B is trying to convince them self that this will all be over soon. But how much can Muse B take?