Digimon Defenders of the Digidome 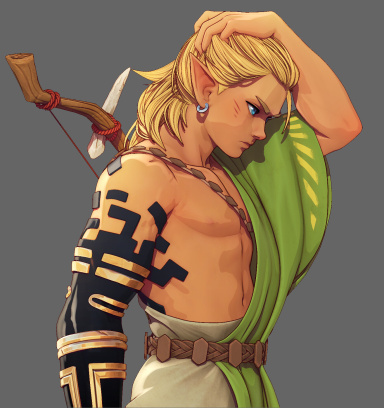 During the destruction of the digital world, surviving Digimon were led to hope by a celestial being from another dimension. They deemed her the Digimon Goddess and from then on, she showed them a way from harm by constructing the Digidome.

Those inside, were safe from the outside forces of darkness and chaos. Corrupt and exiled Digimon exist outside the dome's barrier where they live barbarically. For years to come, the inhabitants of the Digidome lived in tranquility, protected by the light and shelter of the DigiGoddess.

One day, the DigiGoddess vanished without a trace. Rogue Digimon from the outside have targeted the dome and plan to break their way in. Attacks on the dome have raised caution and panic from those within as the powerful Digimon outside the dome have grown more reckless upon the absence of the Goddess.

In fear of a great war that could cause the extinction of the remaining Digimon, the guardians of the dome seek outside help from other worlds so that their abilities may be amplified to stand against the approaching darkness.

By way of the Goddess's forbidden devices, a Digimon from the inside transports to the human realm in search of those who would help them.