Original poster
The Angels and demons have been at war for centuries, and must now come together to fight against an unknown upcoming evil. Aero's memory was mainly lost, but he still remembers his main job. That is to take the selected group of Angels and Demons to the top of the highest mountain in the world.

1. No op
2. Please be fair, and no cursing unless I curse.
3. Have fun, and enjoy the roleplay

Original poster
Looks cool. I'll take one more look at the character sheet and then go ahead and post. ^-^
T

Original poster
I have so much trouble sizing the pictures right.. Trying to fix it and it won't let me, sigh.
S

Original poster
Name: Bokura Yokuma
Magic type: Weather: he can create storms and absorb the energy from those storms to use them as a source of power to give him unmountable strength. His sword co-responds to this magic. It takes seconds for a storm to approach, but if he is to summon another storm, he must first bring his other one to a stop, which can take up to a minute or two. The energy he absorbs will stick with him and he will need another moment to transfer his energy out of his body to absorb new energy. His power drains his own energy by quite a bit and can cause him major fatigue.
Weapon of choice: Katana: The sword reacts to the amount of energy consumed by it's wielder. With different storm energy, the sword will change in colour and in ability. For example, if the source is from an earthquake, the blows from the sword can possibly disrupt someone from the inside without physically being inserted to that area. It can cause extreme pain to the victim, and the sword itself with be a dark shade of green. Lightning sources can give the sword ability of shock to stun a victim temporarily, appearing as a deep violet. 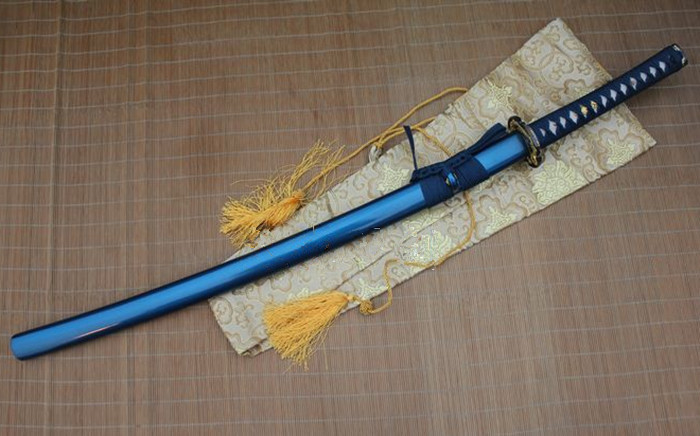 Gender: Male
Clan: Demon: powers related to the ancient biblical demon Agares, but he is stronger and able to use his power over weather more productively.
Looks: Demon Form: 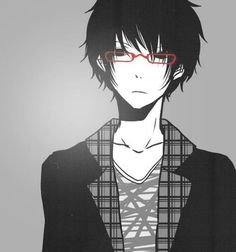 Original poster
I am aren't I? Well just trying to get some good roleplays going is all. Is that a crime? :)
T

Original poster
Nope! I'm trying to also, because I like roleplaying and also because I almost never see post alerts so it's like "I need something to keep me busy!" ._.
N

Original poster
Agreed on that, I'm still looking for a job to get, with all my medical problems I have to find one that will fit me, so until I get one I'm on here and Wattpad.
T

Original poster
Thinking of changing my character, Kurenai wasn't created with the intent to be a demon..
T


-Name: Brooke Whitaker
-Clan: Human/Demon (she's a host for several demons)
-Gender: Female
-Personalities:
Brooke: Your cliche, brooding teenager who talks to nobody hardly ever, save Meorrow, feeling that the demon is the only one who might accept her. Most think her personality comes from having to deal with her inner demons (literally) on a daily basis.
Meorrow: She views most "human affairs" with amusement and interest, claiming she's only "researching human tendencies." She often finds herself in conversation with Brooke, sometimes urging the girl to go talk to someone else for once.
Hellspeaker: He doesn't care for much at all and will throw those precious to Brooke (and sometimes Meorrow) aside just to get what he or his host wants.
Savage: She can be quiet when she needs to, but her temper always runs hot and she often finds herself arguing with Hellspeaker over the simplest of things.
Hedozaag: He's feral. Not much else to it.
-Looks:

Brooke: (Hint: When she's in public, you'll probably find her wearing a unisex navy-blue suit with the jacket open.) 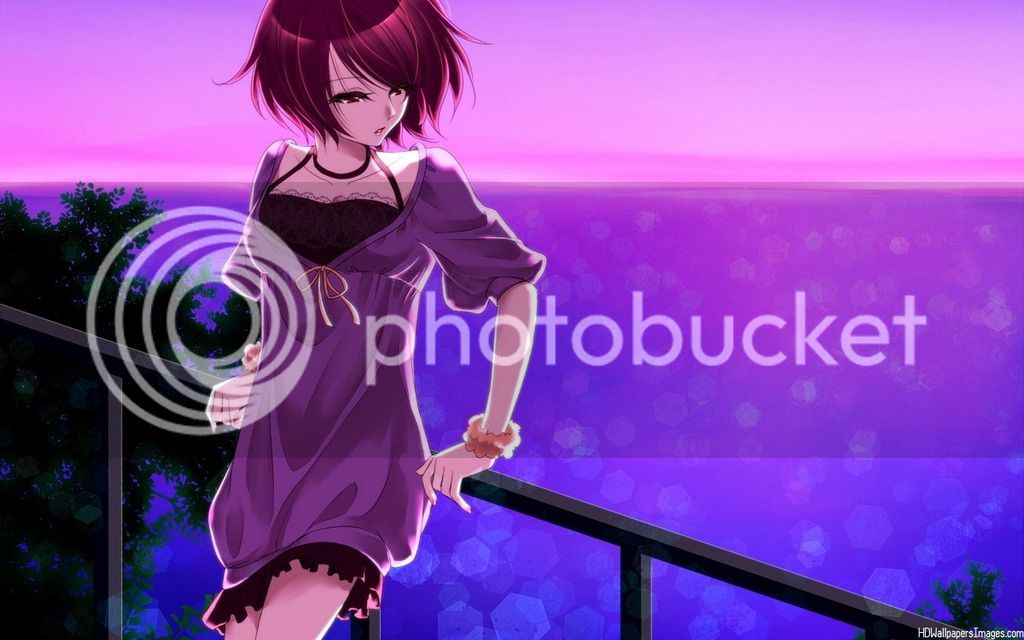 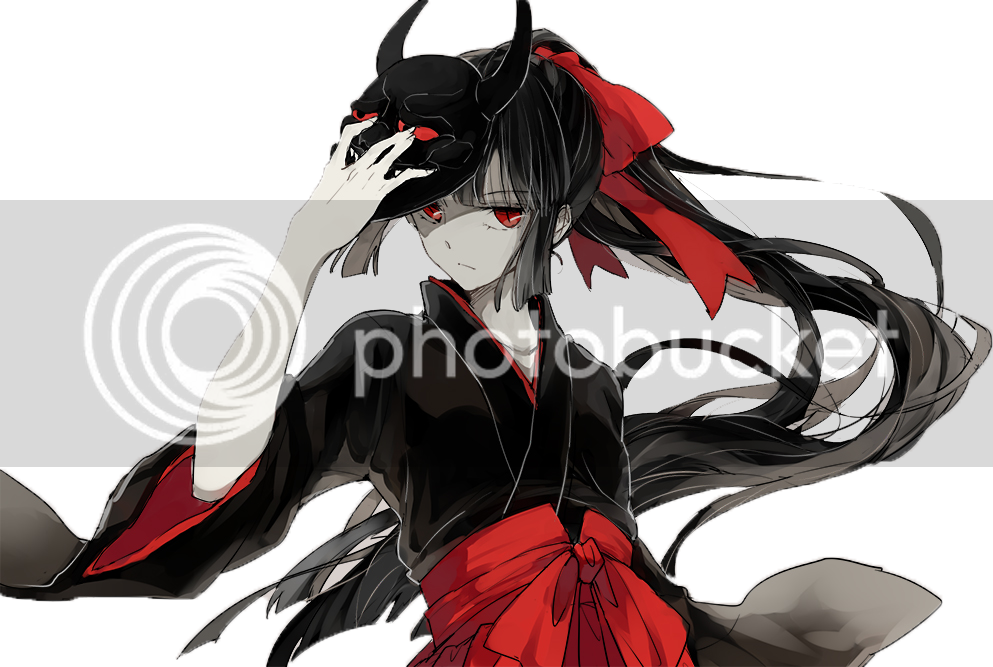 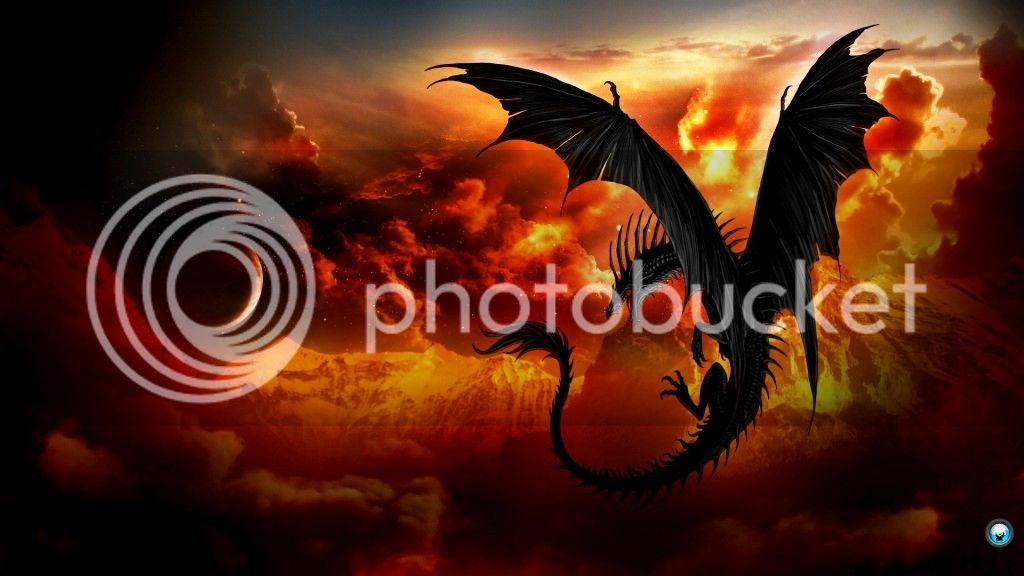 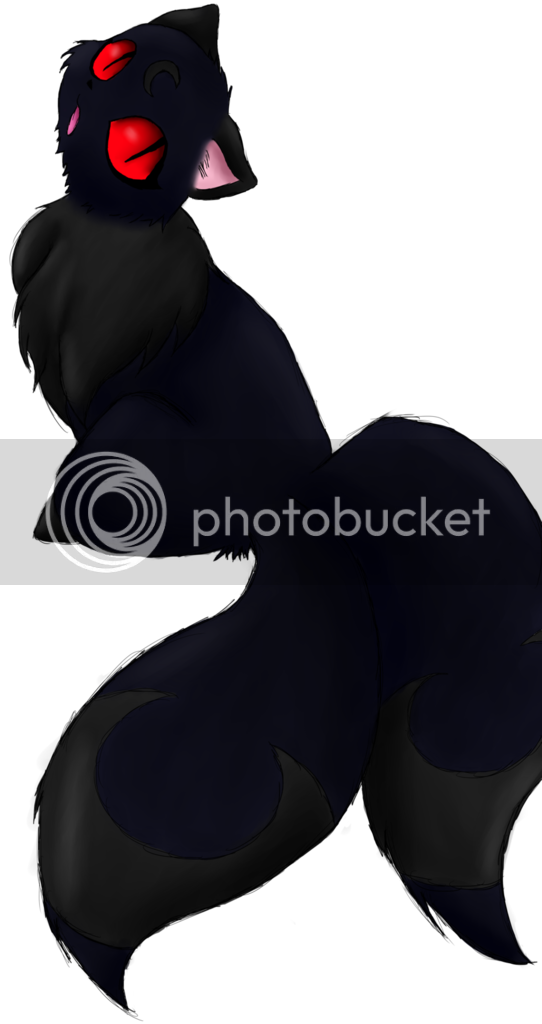 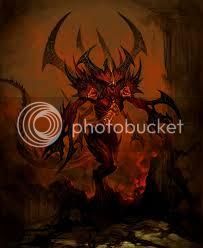 -Weapon of Choice: [Depends on the entity in control.]
Brooke: Throwing knives. They might be poisoned or she might just set them on fire, or they might not do anything special. Either way, Brooke throws these with uncanny accuracy.
Meorrow: A simple katana with a black blade. When she pulls her mask (as seen in the picture) over her face, Brooke hands complete control over and Meorrow becomes stronger.
Hellspeaker: He's a dragon. He'll eat you, claw you to bits, or burn you to a crisp.
Savage: She's like an assassin, never seen until the moment of attack, and sometimes not even then.
Hedozaag: He's the most feral of all of the demons Brooke hosts. He's just straight up tear you to bits.

[Brooke and all of her inner demons are looking to get revenge on a single person, who they don't even know the name of but could identify with ease; this person imprisoned said demons within Brooke, where they've been stuck for around 100 years now. Brooke has found that she stopped caring and even decided to step up to help defend demons. Maybe now she feels an awkward sort of obligation or kinship to them?]
T