You are using an out of date browser. It may not display this or other websites correctly.
You should upgrade or use an alternative browser.
Added to Calendar: 12-28-20

Christmas.
The Happiest time of the year.
You were invited to the Hottest Christmas Party in New York City
So many people were coming.
And you have the most....
Is that a Dead body?
Oh fuck.
And the doors just locked.
And there's a snowstorm outside.
Welcome to the Deadliest Christmas party of the year.
You'll get to go home if you find the killer.
If not, well they say you can Have yourself a Merry Little Christmas.
.....If the Fates Allow.

Event Info
Who: Everyone is invited

What: You are someone who got invited to the hottest Christmas Party of the year..... that just turned deadly

How: This is an improvised Murder Mystery styled game with improvised GMing. This means you should interact with each other. Also your characters can die here. Good luck.

If you need any Charp tips, Diana has them in her charps and I think they are swell​

I will attend this one if someone will be my boyfriend. O: SOMEONE THAT IS NOT THE GM, YOU'LL BE BUSY

Diana said:
I will attend this one if someone will be my boyfriend. O: SOMEONE THAT IS NOT THE GM, YOU'LL BE BUSY
Click to expand...

Well, then, I'll just have to be the douchey ex then.

Valerian is a "rogue scholar" of ancient and classical history who has published unconventional theories on the esoteric and mystical beliefs of the ancient world. He also leads tours to mysterious sites such as ancient Egypt, and megalithic sites in Europe, Central, and South America.

Zarko was inspiring, so i slapped together some bio notes >:[
Jasmine Harris Toulouse » SPACE-KITTEN.ORG

Jasmine is adorable! I love her, this CHARP is going to be fun!

And here's Rosemarie in a non-game related setting, another thing that I never expected to see, though she does fit social events >3<

Name: Rosemarie Holtzer
Age: 17
Gender: Female
Occupation: High School Student
Personality: Rosemarie is overly confident, stubborn and sounds like she's always bored or annoyed by something. To say that she acts spoiled like a princess would not be wrong, actually. With her high standards and efforts to be the best, most responsible and organized at everything she does, Rosemarie's demeanor is incredibly nobility-like despite not being from a noble family at all. It also infuriates her when her efforts aren't acknowledged and the girl dislikes any displays of lack of discipline.
On social events, the Holtzer's daughter knows exactly how to carry herself with grace and manners, doing her best to be the most pleasant guest ever, paying the utmost attention to whatever is being said. Internally, Rosemarie really doesn't want to be there at all and wants no more than to go back home and finally play some games. These kind of events are boring.

The day her father decided to try politics and won was Rosemarie's doomsday.

Robbed of her privacy at an early age, the young Holtzer was quickly thrown into the life of image keeping and paparazzi, coming to learn that once her cuteness factor of being a toddler was gone, the opposition would use her behavior to paint her father in a bad light. The daughter of the mayor couldn't be brash, the daughter of the mayor couldn't be mean or the news people would talk. On her accord and no one else's, Rosemarie took it upon herself to be an exemplary human being, a true princess out of fairytales. Gentle, helpful, the possessor of impeccable manners and grace. She had hoped that the act wouldn't last long, that the bad rumors would stop and everything could go back to normality soon, but that wasn't what happened.
Guilbert Holtzer was re-elected, kept climbing the political hierarchy and even when he wasn't actively a part of politics, had clearly become quite the influential man.

Now stuck on a cage of her own making, Rosemarie was forced to play along, acting on the role for long enough that her original personality started fading away, blending with this character she had constructed. The tomboyish toddler that had once been was overwritten into a charismatic, feminine and properly educated lady. The kind of queen bee that ruled the school by being the epitome of perfection and responsibility. Eventually said 'title' had begun going over her head, the new Rosemarie had high standards, was incredibly demanding and way too confident. But at the same time, nurtured big amounts of frustration and regret, giving birth to a volatile, explosive temper that was becoming harder and harder to keep in check.

That's when she met MMO RPGs. Not having tried a game yet for deeming it too barbaric and a waste of time, Rosemarie had bought a PC game in curiosity. The ad for the game, claiming the experience to be like living as a different person had caught her interest. It was love at first sight and exactly what she needed. In the world of the game, the girl had been free to act as she wanted, using the experience to unwind and release all of the pent-up destructive energy she had been building up! Killing things was fun! Completing quests gave her a sense of accomplishment that her life had long been drained of.

To say that she was hooked would be an understatement.

From there on, Rosemarie would go on to try all sorts of similar games, hopping from a title to the next one the moment the experience got any dull to her. The thrill and the excitement were a must!
With her father now taking the role of Senator, Rosemarie is more than never living a double life: The perfect example of a daughter to the outside world and an unstopable, insatiable, impulsive player in the gaming world. 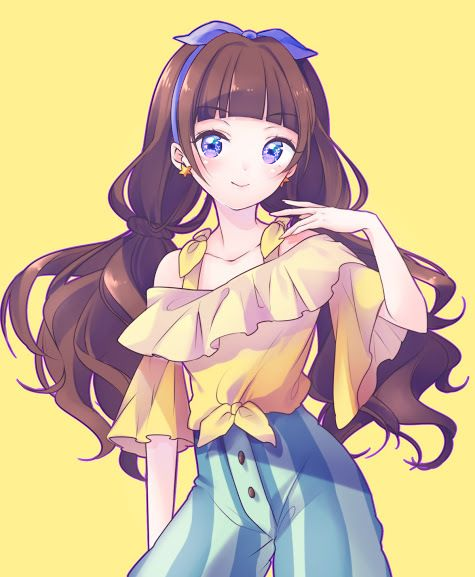 Looks: He has brown spiked hair, beautiful grayish blue eyes and a very muscular build (due to going to the gym way too much). He is 6'9. 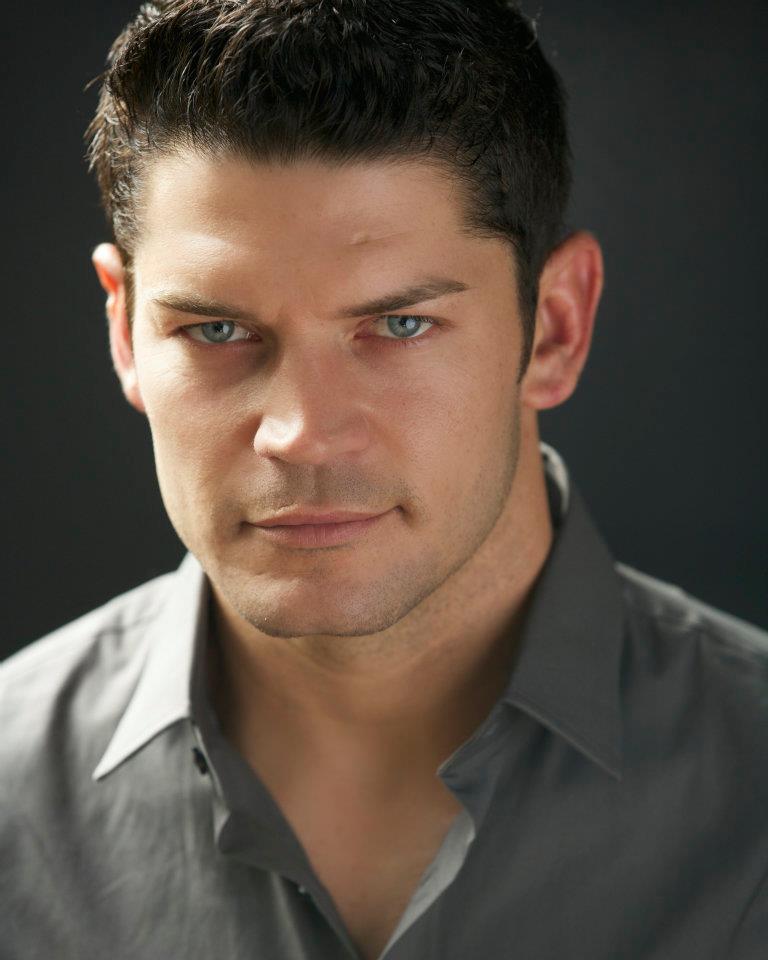 He often wears a pair of black muscle shirts (to show off his abs, duh) and black jeans along with combat boots to get out of tough jams. He also wears black gloves that are laced to release silver daggers if he is confronted with a tough opponent. He also wears a glass tube with a mermaid tear around his neck .

Personality: Ricky is a horrible human being. He tends to do whatever gets him the most cash. He has virtually no conscience when it comes to dealing with the supernatural ( or pretty much anything) and can be quite cruel and harsh but does so in such a way that you still like him somehow. If you somehow befriend him (the chance of getting hit a comet is more likely), he will be kind to you and let you on his schemes and open up to you.

Appearance: He has jet black hair and blue eyes that glisten off the moonlight, he has the start of facial hair growth. He also seems to wear a red muscle shirt and a pair of jeans that fit him nicely. He is 6'3 inches tall and has his own mini bow and arrow still, but nothing to go with it. He is also extremely well built and not the type you expect to be crazy. In his gremlin form, he is a blue gremlin with white wings.

Personality: Age has not made Zachary any better, he is now an insane sociopathic man who gets a thrill off of harming other and killing people. He is also known to be quite vicious if he deems you as a jerk. If you somehow manage to befriend him ( which is really hard) he is kind to you and lets you live. He is extremely deceitful now and can make people believe things at a whim.

Extra: He's the husband of the man hosting the party.

Extra: The adopted son of the host, ...... who would rather be anywhere but there.

Extra: He's the host of the party

Since there are supernatural/fantasy beings, are these elements commonly known ("Another day, another brawl between orcs and trolls at the biker bar, and in other news, the Wizardry Department had to be called in to deal with a wil'o'wisp infestation at the lake") or do most people think they're living in a world like ours?
Reactions: Loveless