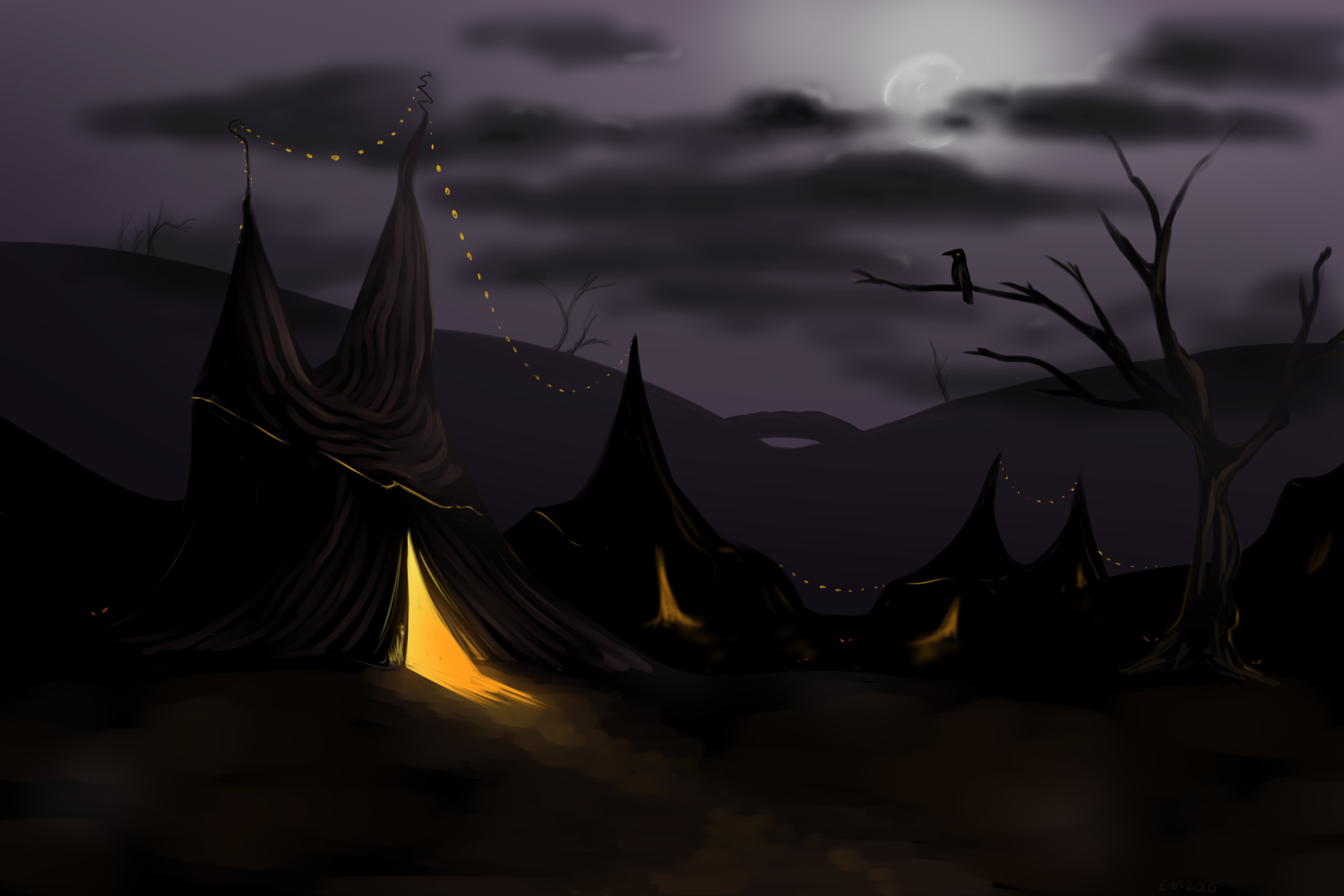 Welcome...
to Cirque de Mortifica', otherwise known, as the circus of death.

~1885~
Citizen's of London crave incredible shows from the daring, feats of impeccable strength, KILLER performances. You are a member of Cirque De Mortifica', exposed to the secrets behind it's black coloured curtains, and entrusted to uphold the long standing tradition of said circus.
Though on the surface, Cirque De Mortifica is a horror-style circus, catering to the disturbed and perverse minds of extortionists, murders and other scum of the earth; the after-show brings new light to the meaning of Mortifica' - a rather DEATHLY ending to the monsters of the night.
♦♦♦ You will be playing a member of Cirque De Mortifica'. Your job? Kill those the circus deems unworthy of life, all while putting on some show stopping performances for the loyal citizens of London, England and many other cities in this magnificent Country. ♦♦♦

The Basics
♦ You are a member of Cirque De Mortifica
♦ This is a DARK and CREEPY circus who's shows are nothing like regular circus shows, there are real possibilities of death at any second, due to the extreme performances and maniacal, sadistic love of the performers themselves.
♦ Each week you must fill a certain "Quota" of exterminations (murders).
♦ You're allowed to be of supernatural origin, however most "powers" will be heavily limited
♦ Cirque De' Mortifica puts on a new show every night, sometimes a pre-planned show that only invites those the circus wishes to kill into it's tents.
♦ If you tell anyone outside of the circus about the true motives behind Cirque De' Mortifica', you yourself will be "exterminated".
♦ Secondary characters that are not apart of the circus will definitely be allowed (ex. police officers, PI's, agents, friends, family members), but remember the previous rule.
♦ You can play up to 4 characters! (Just make sure you don't take on too much)

Anything else you can come up with, let me know and I'll most likely add it above!

♥ You may have a maximum of four (4) characters
♥ If the space you want is already taken, message me and I'll see about making an exception
♥ All characters must be over the age of 18
♥ If your character is of supernatural origin, please be sure they don't have any OP powers or abilities, and seeing as this is a horror RP laced in the style of dark and weird, make them some type of dark supernatural/mythical being.
♥ Your character should have a specialty in something that could be used for murder (ex. guns, poison, swords, knives, ect...)

Thanks for your interest. Hope to see you on the other side.
[spoili]This was heavily influenced by my obsession with Danny Phantom and the Freakshow Episodes x)
CIRCUS GOTHIC!
Where the clowns never smile....

Also inspired by @Blox
This is my favourite Nick show of all time and I will never not love it xD[/spoili]
​
Last edited: Jul 28, 2015
Reactions: darkflames13 and Jihae

Can my Interconnection do Ring Leader? :D
Reactions: Ali

Your interconnection can do da' ringleader ♥
Reactions: Jihae

Will all these plots goin' on, Interconnection 2k15 is comin' to theatres. Cx

Will all these plots goin' on, Interconnection 2k15 is comin' to theatres. Cx
Click to expand...

A creepy circus RP where I get to murder people? Heck yeah!

You have grasped my interest very tightly.

I have a question: Will our chars be able to enlist the help of other people's for their murders?
Last edited by a moderator: Jul 27, 2015
Reactions: Ali

ILovePandas said:
A creepy circus RP where I get to murder people? Heck yeah!

Muahahahaha murders <_< >_> I mean... I'm normal.
Oh I love that! I was hoping someone would go gypsy style x)


Crono said:
You have grasped my interest very tightly.

I have a question: Will our chars be able to enlist the help of other people's for their murders?
Click to expand...

Very glad to have your interest :D
Most definitely! You'll be able to enlist the help of other circus members, even if it deters your quota.
You can ask outsiders that your character trusts (which may or may not end badly) it would make for excellent character development.

I'll get the OOC up with one more persons interest :)
I

Someone get your BUTT in here and be interested! xD
Reactions: Ali and Jihae
C

Oh yeah... I didn't add a strong man category. I'll definitely have to add that to the official sign ups page.
@Crono do you think your character idea would fit into that category?
C

Ali said:
Oh yeah... I didn't add a strong man category. I'll definitely have to add that to the official sign ups page.
@Crono do you think your character idea would fit into that category?
Click to expand...

Less so a strong man, more something of a wild animal released into the tent. The title Beast would work.

Many thanks.
Reactions: Ali
B

Damn you Ali! You better give me some credit for sparking this! But serious kudos for the whole layout. You have some twisted ideas planned out here, and I like that! >:) I'd like to play the Knife Thrower to start?
Reactions: Ali

@Blox
I literally was going to put in the first post (totally inspired by Blox, plz don't kill me)
The fact that you showed up is just excellent xD
Thank you, thank you *takes a bow*
You shall be our new knife thrower >:D!
-- 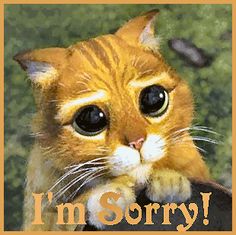 AND WITH THAT WE HAVE 4! THE OOC SHALL BE UP MOMENTARILY :3
Reactions: Blox

That took forever, but the OOC/Sign-Up's are now up!
https://www.iwakuroleplay.com/threads/cirque-de-mortifica-ooc-sign-ups.118447/
Reactions: Jihae

Hi~ I would like to join this RP. Can I be the doctor of the circus?
Reactions: Jihae
Show hidden low quality content