THE PLOT
A school Summer Camp has taken a field trip to the beautiful Cave Sites of Indiana. Here, the guides intend to teach everyone about how caves were formed while Counselors provide fun summer activities! But, while a group was exploring one of the many cave sites - an accident happens! Be earthquake or collapse, the cave swallows them up. Suddenly, they find themselves landing in ice cold snow. ...another world! Brael is a land of frost and tundra - The Ice Kingdom. Somehow, the group must find a way home!

BRAEL, THE ICE KINGDOM
A frozen kingdom for centuries, Brael is blanketed in layers of thick fluffy snow. Noticable features of this land are the huge crystaline forests. Where giant crystals mingle between the trees. Brael is where the world gets it's beautiful crystals and gemstones, buried deep within the cave sites and mines all over the country. It's royal family are beloved and the people are happy. However, there are neighboring kingdoms with ideas of taking over Brael for the profits, and the borders of the country are plagued with raiders trying to claim land.

CHARACTER OPTIONS
You can play a student grade K-12. A Camp Staff Member. A Cave Site Guide. OR one of the native people of Brael, the Ice Kingdom. Fantasy races and magic are allowed for the people from Brael, all people from Earth are normal humans.

Bios are not required. :D You can jump in and play at any time. However, if you want to write up a character bio, use the Mini Template and post it here in the thread. 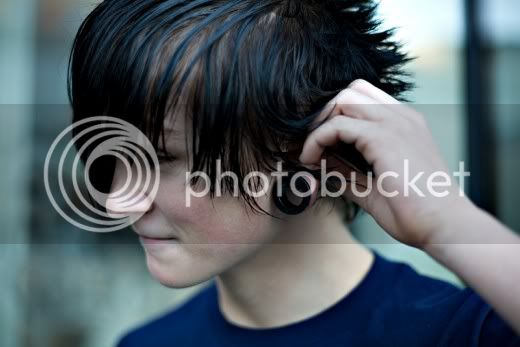 Current Goal/Purpose: To find some more goddamn cigarettes, and hopefully in the process figure out just what the hell's going on
General Personality: Harry's a sarcastic little bastard, his teachers will often say when away from the ears of their students. He possesses a sharp tongue and a serious problem with authority figures, making him very popular amongst his fellow students but loathed by the staff of his school (though some do hold a certain grudging respect for him).
General History: Is a schoolkid. Goes to school. Is a smarmy little shit. That's... about it, really.
P

General Personality: Kati is a really nice person, to be truthful. She just has a bad habit of being an annoying little bitch. Her constant complaining is partially her parents' fault since they spoiled her a little as a child, and if she didn't get her way, she'd yell and scream. She does try to change her ways every now and then, but being bitchy is just too much fun. Kati loves taking risks and getting in trouble. She will become nicer as the story progresses, but don't get too happy. If there's anything Kati knows how to do, it's LIE and PRETEND.