[Closed] Gender Vampire [Will Double Up] Looking for F or Futa

This is an extreme idea for those who really want true feminine domination. It can be used with any of the pairings or hooks below and involves non-con and gender swapping/stealing. Basically as the female dominates the male, she becomes more "manly and dominant" and the male starts to become more "feminine and submissive." This starts with vanilla rough sex with the woman in charge and turns into her doing more humiliating things.

The gender changing can go two ways, either she turns into a man eventually and him a woman, or she becomes more futanari like, but really fit and powerful, while he does fully turn into a woman.

I would be willing to double up with someone and play a very dominant male for a female.

Check out my other thread for ideas: https://www.iwakuroleplay.com/threads/double-up-rps-harem-yandere-monster-girl-slice-of-life.163130/

Normal Hooks:
The hooks can be one offs or they can be long term with more detail put in. If you don't like the hooks feel free to offer your own ideas.

Student:
A student has been bullied at school quite a bit, and started to skip out on classes to avoid them. The teacher/vice principal decides to give him a special one on one detention to help reform him. The student could also just be a slacker, a bully or a star athlete who isn't doing his school work.

Husband:
A man has been caught cheating with, flirting with or ogling other women. She decides that her man needs to to be taught a lesson and controlled.

Sinner:
A man has been cheating on his wife, and to cover it up he murders his mistress. He gets away with it, having the murder framed on the other girls husband. For this heinous crime a succubus has been sent to bring justice. The man's wife is possessed by a succubus whose mission is to humiliate the man and eventually get him to confess/repent for his crimes. 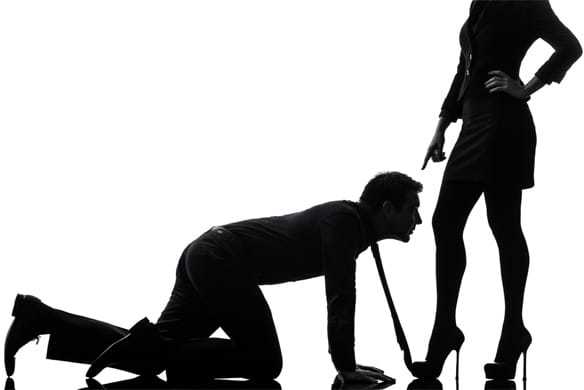 If you are interested, please send me a PM or reply. Remember, I am willing to double up if you have a bizarre fantasy that you have a hard time filling on here.

Also, I have recently had a few RPs drop on me without a word, so if we tried to start an RP together and I dropped because I was too busy. Please contact me again and we can work on our previous idea.
Last edited by a moderator: Aug 9, 2017
C