2. The RP world is an alternate version of our modern world. It still has cars, cell phones, etc, but with fantasy and other elements thrown in. Science and Magic are one and the same, Dragons and fairies exist…you get the idea.


That's all for now.


(Make sure you read the rules!)


It was the first big day in the city. He was scared, excited, and eager to live there from now on. See, there was this young man, who, at the age of twenty-two, came to New York to study, and "Live The Dream." He'd only been on visits previously, and now, had his own apartment, decently sized, and had recently gotten a job or two. His first day to the big city almost seemed perfect, despite dozens of warnings that 'Life in the big city is crazier than you think, kid!' or 'Open your eyes: things are weirder than you think!' which, he mostly considers to be a 'traditional New York welcome.' But little did he realize these people were all correct: things WOULD be much weirder than he expected, and it'd all come to him within the first night.


At the stroke of midnight, just as he was about to head for bed, beat from his first day of exploration, he gets a knock at the door. He answers it to discover none other than a Stray Kitty: One of those Neko Catgirls. She seemed like one of those hipsters to him, partially at least, as the girl, just as old as he was, was asking kindly if she could spend the night with him, totally drunk. At first, the young man rejected this, and tried to go back to sleep. Later, when he got up in the night for a glass of water, that same girl was still there, sitting criss cross. Now, three big reasons swayed his choice to let her in:


1. She was totally drunk and he had to admit, she was pretty determined.
2. She was getting up, crouching, preparing to not only wet herself, but pee all over his 'Welcome!' Rug.
3. She was Naked.


The next morning, she has no recollection of the other night, and discovers she wrote her name on the deed to the house in the night, which luckily helps her, as she has no idea where she previously lived. Due to all his mercy, the young man decides to keep her a while longer, attempting to adapt with a cat girl, let alone a normal girl.


Together, they not only have to try and live together, but play detective, as signs from the past begin to pop up for the both of them, and worst of all, not only is it strange, maybe even supernatural in nature, but it seems to intertwine these two together. Something that could also cripple them for life if they don't learn the truth, and right the wrongs. Whatever they are. With the help of two friends, they'll find their way through town, and discover the truth, whatever truth there is, keep up their jobs and education, and become mature adults in the process…


A Neko who ended up on the young man's doorstep, and has been living with him since. She's a cool, calm, smart hipster girl, and she's dependent on her glasses. She seems to have some amnesia...


The guy who takes in the Neko girl. Unlike the Neko, he's a pretty normal guy. He's young, brazen, and thinks he's ready to take on the world, managing fairly well, but quick to make a couple mistakes. In the beginning of the RP, he's dating the Modern Witch.


A Tough Girl who rides motorcycles and casts spells. With a guitar. That doubles as a battle-axe. Awesome, I know. She became fast friends with the Neko girl, and knows the Young Man because of her job delivering chinese food, and has been dating him since. 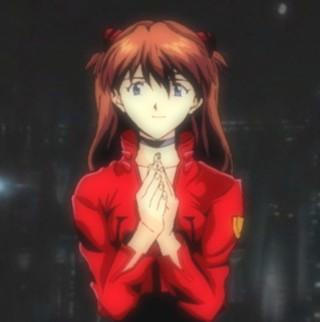 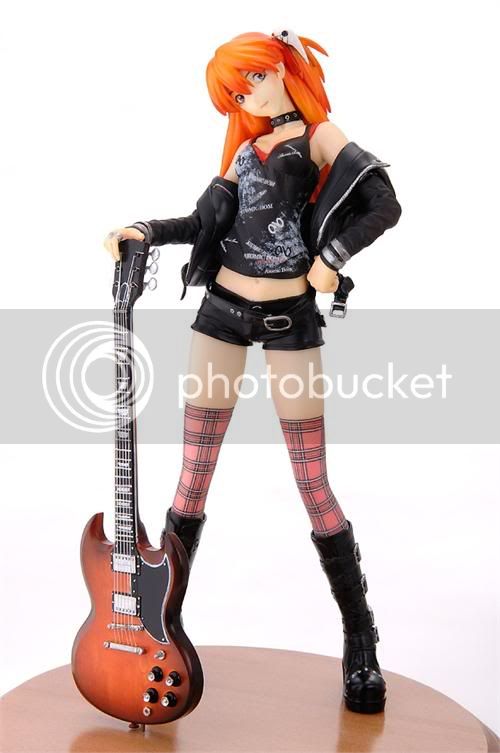 
A Young Man who can fly, and shoot Heat Blasts from his hand, due to being descended from ancient dragons, as opposed to the modern ones. He lives in the same apartment as the young man, but in a penthouse grade apartment on the top floor. Has a thing for Neko girls, and has lived a sheltered life until recently, where he was forced to move out of his parents' mansion.


Common Abilities: Just some skills well known in this world. Feel free to use them


Multi-Species Communication: The world is full of various species, real, and that of myth and fiction, like a pegasus, or even a fairy. The ability to communicate with them in this day and age is very useful.


Magic: Even if you (or your character) doesn't totally rely on it, doesn't hurt to know a spell or two to back yourself up. They're taught educationally in schools, and even in martial arts dojo type places.


Internal Ignition: A Skill relating to one with indomitable willpower when the situation is too overbearing, generating even an aura of fire. Everyone can gain this, some to greater degrees than others.


Magnet Force: Green Energy from the Earth, perhaps even the universe itself, capable of picking up nearly any object in a green beam due to its sheer power. Certain non-magnetic objects, like people require exposure to the Magnet force before being capable of being lifted. It's origins are rooted in a mix of magic and science.


Jeet Kune Do: The Martial Art Invented By Bruce Lee, featuring rapid striking, intricate techniques that use various stances and strange strikes, and more. It also resembles The Rokushiki Martial Arts style from One piece. It's a popular means of fighting in melee.


Optional: She loves running. Let her outside and she's gone for at least an hour. She'll speak her mind, even if it makes no sense, and she isn't afraid to piss someone off. Actually, she quite enjoys pissing people off.


Fun Facts: She likes to lie in the street while it's raining and watch the stars blink above her. It makes her feel small.
Quote(s): "Bitch, you're so fake you were probably 'MADE IN CHINA'..."
Theme Song: Leva's Polka (Basshunter Remix)
Extra: She hates gum. She never got the point of it. It just gets stuck in her teeth and she has to use her claws to dig it out.
A


History: A recent arrival to the city. Nash is currently studying at a university and trying to keep up a job at a video game store, exploring the area and such, when he suddenly finds a neko girl at his doorstep wearing nothing but a pair of glasses. Now, he's just trying to keep his life together, while helping Elisia discover her past...

Skills/Abilities: Nash is a skilled Martial Artist, having at least one session of training per day in Jeet Kune Do. His Speed, Strength, and Agility are pretty balanced out. He also has the 'Internal Ignition,' due to his intense willpower.

Fun Facts: Loves potato chips and other snacks.
Quote(s): "Me? I'm just a city slicker…" "Take Life One Day At a Time…That's what a wise man once said to me…"
Theme Song: Spirit Never Die, By Master Plan

Original poster
It's amazing :D Do I start?
A

Original poster
Not yet, no. D:
L