Chosen of the Gods (Percy Jackson based rp)

(A picture will be added.)

Godly Parent:
"Daddy? He's the messenger of the gods, and also has a bunch of titles. Like god of trade, thieves, travelers, sports, athletes, border crossings, and even the guide to the Underworld. Suffice to say, he's pretty cool."

Powers:
"No, I don't have any nifty magic powers. I'm just really good at what I do. Remember that if you wanna keep your pants up, 'cause i'll snatch your belt right off you before you even know i'm there."

Skills:
"Much like Daddy and my siblings, i'm kind of a jack-of-all-trades. I excell at a few things, and i'm really good at sports and stuff. Mostly though, i'm just good at taking stuff and being in places people don't want me to be in."

Gear:
"Just look at all my neat stuff! No touchy, though."

Greed. Selena is prone to fits of kleptomania, and often times grabs things without thinking about it. On more than one occasion, she had taken valuables practically without realizing she had done so.


"I suppose I can share a little more about myself."

Being Petrified
Helplessness
Being Forgotten

To become a world renowned musician
To become the greatest thief to ever live
That her worth will never be dictacted by who she knows and not sho she is.

Original poster
It's just extra preparation. Plus, it gives me a chance to go over sheets before posting them into the base OOC. Also, plot discussions need to be a thing. Since I'd like for you fine folks to get into your characters so we can incorporate them all into the events.

Does any of this make sense? Haha
Reactions: Ali 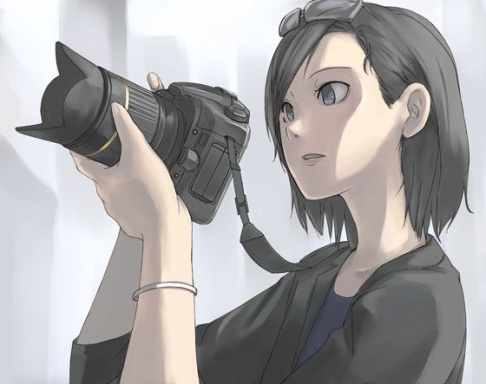 Appearance:
(I may have a picture later, but not now.) Natane is roughly 5'8 with an Amazonian build. Her waist length, dark brown, wavy hair is streaked with platinum blonde. She has hooded beige eyes and light colored skin that is littered with tattoos of crescent moons and hell hounds. She is most often seen sporting combat boots with frayed high waisted shorts and a crop top hoodie with some sort of sarcastic saying displayed across the chest of it, or her choice of one of the many flowing violet or grey tank tops/baby doll t shirts she pairs with light skinny jeans.

Skills:
Nat has an odd knack for tracking things, as she is extremely observant and has a few overactive senses. She is also extremely disciplined in Karate, Judo, and Kung Fu. Finally, Natane is a gifted actress. Well, she has to be.

Gear:
A silver armband created to look like bats surrounding a star within a crescent moon. It was a gift from her mother that seemed ordinary enough. If anyone asks, Nat will tell them her father gave it to her for her 16th birthday. It is normally kept within a sleek, black chest with Nat's diary and her mp3 player. When worn, this armband will shroud the wearer in complete darkness, making them undetectable by scent, taste, sight, sound, or even touch.

An emergency pistol with silver bullets

Fatal Flaw:
Natane is quite impulsive, acting in the heat of the moment. She barely ever weighs out the consequences of her actions and jumps straight into things rather than thinking through them. That isn't to imply that she isn't intelligent, because she is, but she acts first and thinks later.

Fears: A lack of power, being a disappointment

Hopes: To be socially intimate with others, break down stereotypes, to be something worth being proud of (will change later on)

Greatest Wish: To belong and Be wanted (will change later on) 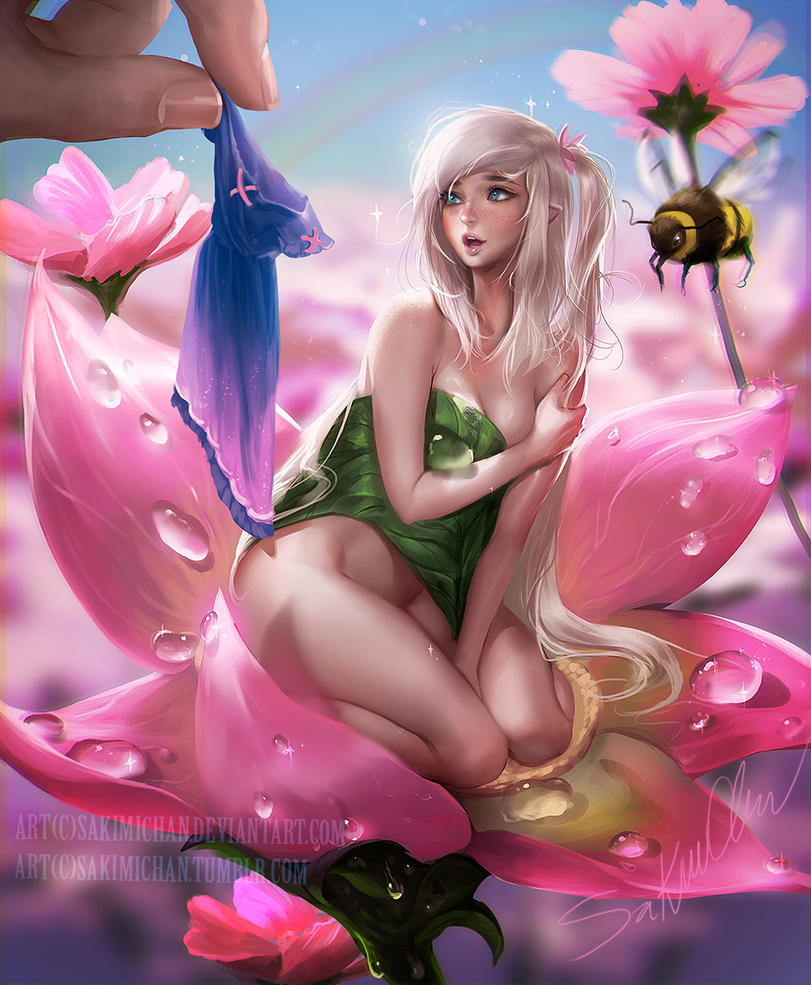 (Image is not to scale.)

Gear:
Blythe has been unclaimed in person, however, receives constant encouragement towards the darker side of things, from her mother's perspective.


Fatal Flaw:
Blythe detests being born of Eris's malevolence and hatred. She wishes for a more peaceful world, one where people get along. Often, she finds herself losing control of these loving qualities, over-taken by the deep rooted spiritual connection to her mother and the awful things she has brought onto the world. Blythe struggles on a day to day basis with the good and bad of everything in the world.

Greatest Wish
To be able to find a balance between herself and her mother's true heritage. 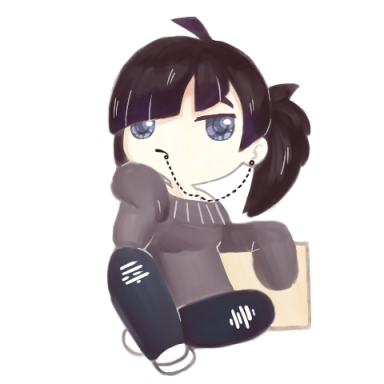 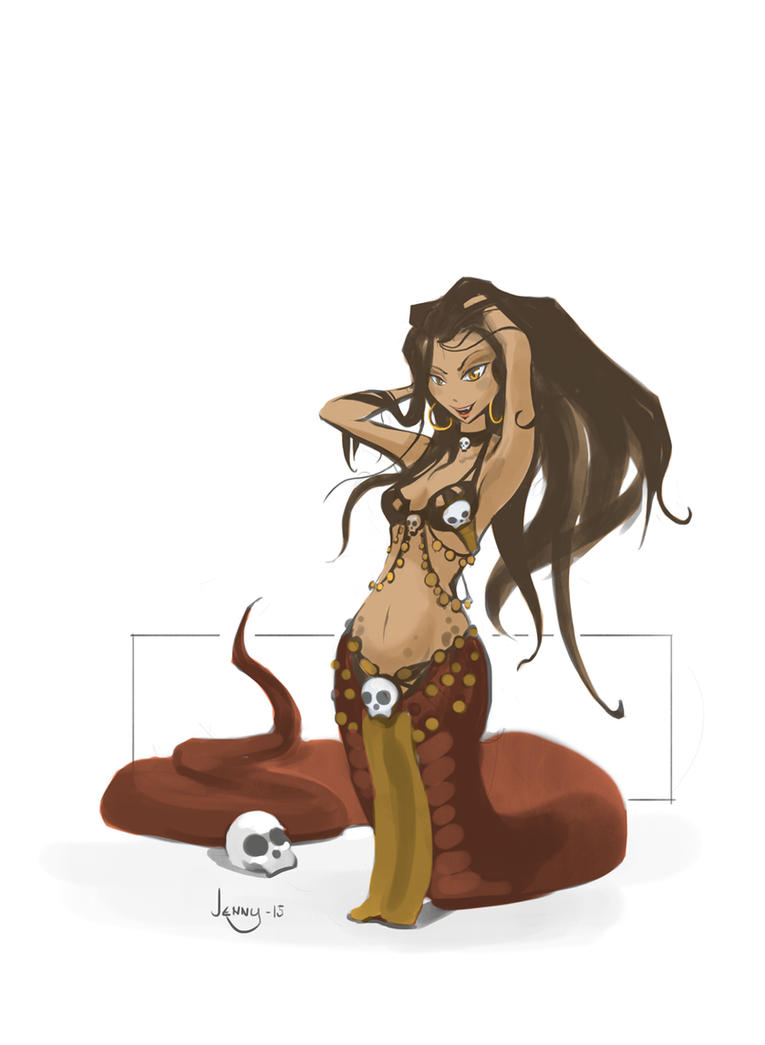 Name:
(This rp primarily takes place in the United States, where Mount Olympus now resides. Fortunately, America is enough of a melting pot that any and all cultures and ethnicities are fair game.)

Godly Parent:
(As a demigod, you are born of a god/goddess and a Mortal. Which God or goddess?)

Powers:
(Not all demigods have special powers, as not all Gods bestow their children with such gifts. Those who do are potentially powerful, but, every power has it's limits. Be careful with this, as it can be easy to go overboard with powers that are literally "god-like.")

Skills:
(Though not all demigods have mystical powers, most or all are blessed with skills and talents inherited from their godly parent. Though, remember that just because you are like your parents, it doesn't mean you can't have other skills.)

Gear:
(Half-Bloods are often in danger from monsters, which is a primary reason for Camp Half-Blood's existence. As such, they are trained to fight and protect themselves. Different people have different preferences and affinities for different Weapons, just like skills. So, choose wisely. Additionally, if you have already been claimed by your godly parent, you may start with a magical item given to them by their parent. Please, if you do this, have it make sense and make sure you can explain how and why they got it. Especially since most of the minor gods seldom claim their children, and even the major gods don't until after they've arrived at camp and been there for a bit.)

Fatal Flaw:
(Everyone has flaws, Demigods are no exceptions. In fact, what makes them so special actually makes it more so. A fatal flaw is a character defect that has the possibility of getting you, and worse, others, killed. An example would be Medusa's pride, and we all know how that turned out.)


WILL BE WORKED ON MORE(EDITED) LATER ;)
W

Original poster
Yeah, I'm sorry. The only Character for now that won't belong to the Greek Pantheon is a special plot related one that I'll be playing later.

As for plot points, I haven't managed to come up with a good prophecy yet. The plot revolves pretty heavily around those. So, I'll keep mulling it over. I am sorry for the delay.