It was supposed to be easy.

Find one guy and bring him back.

Now Nick, Elijah and their new friends need to save the man and Christmas..... from Krampus

It can't be too hard, right? RIGHT?

What: You are either an elf, one of the many NYC residents or one of the friends Nick and Elijah recruited.

Name: Eolanthe Andreadys
Age: 9
Is Definitely: An adorable, extremely precocious, intelligent little girl who is wise beyond her years.
Is Definitely Not: Creepy.
Something Interesting: She sees and talks to ghosts and other invisible creatures, but no one believes her.
Something Not At All Interesting: After a traumatic experience at a haunted house on Halloween, she was sent to live with her aunt and uncle in New York and attend a boarding school, but mainly so she could be attended by a leading psychiatrist and not be an embarrassment to her parents. 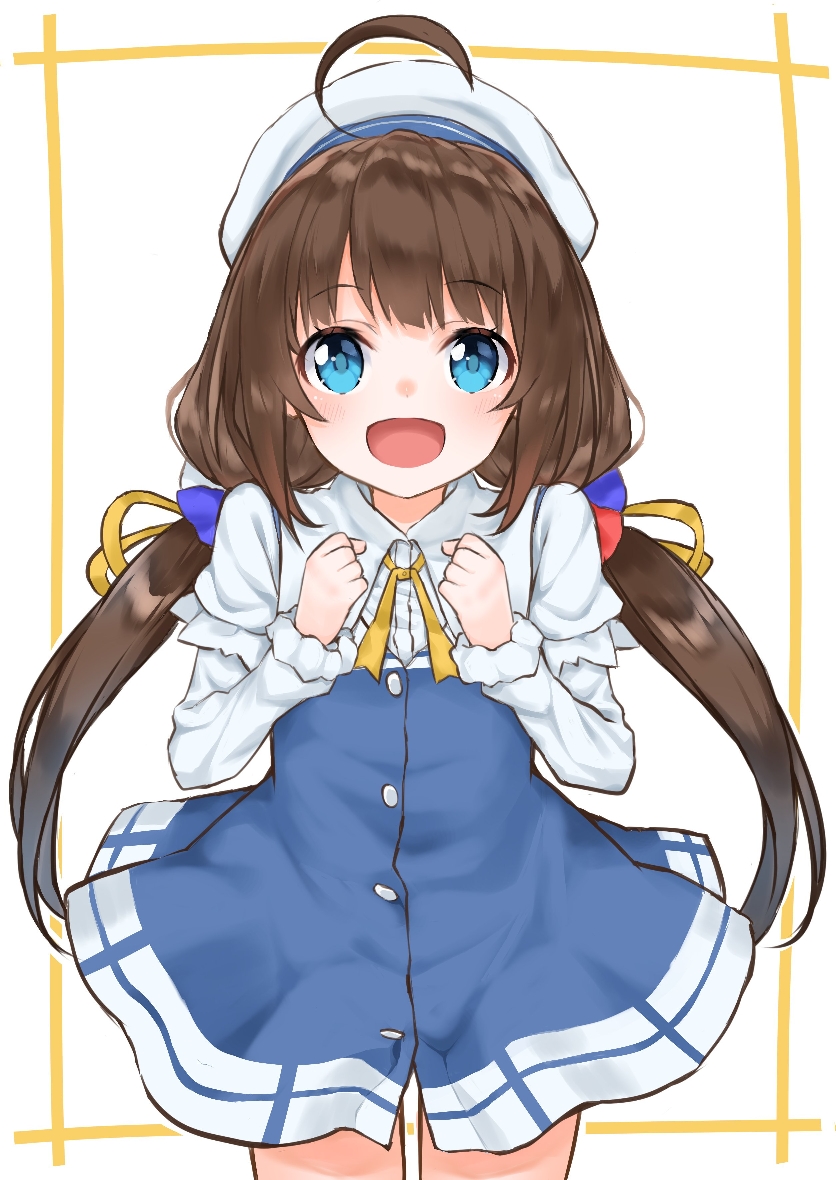 Personality: Eve is an excitable, curious and lovable little girl with a penchant to getting into trouble and run into magical, otherworldly beings... Or maybe she just wanders off way too much making her into an easy target. Instead of being super scared of anything of that nature, Eve is more fascinated about those sort of things, despite not really understanding much, if any of it. Unless they attack her first, she's willing to listen, learn and make friends with odd things. Surprisingly courageous when a situation asks for it, or a friend is in trouble, her perk is the habit of tripping and stumbling over important clues and information.
She idolizes Aniello, one of the many interesting people she's run into, who may secretly be a fallen angel and sleeps in the park, wanting to learn everything that he knows because he's just so cool. In return, she's been teaching him about common-sense stuff and emotions. Eve will often come back from school with food for him, though they're part of her lunch and kiddy stuff. Sometimes she's taken him inside and he's gotten acquainted with her mom, which is good because now she can just wander off and then say she was with him, as he's trustworthy and a responsible adult. She also keeps bringing animals for him to take care of, like a pseudo-zoo, since she can't take them home with her. No one can resist those puppy eyes or the pouty brattiness of stubbornness and disappointment.

Equipment: Fire-axe, given to her by Aniello for self-defence and kept on her backpack. Whatever else is in her backpack, currently a blanket and some books, snacks... Nothing really that useful.

Brief past-happenings: Despite her dad being often at work and hardly at home, Eve's life was pretty normal and happy until the day she wandered off of her path home following a puppy she really wanted to pet. Such a detour had landed her on a part of town the girl had never been to, while it was starting to get dark in a rather shadowy desolated park-area... While she feared it might be a child kidnapper behind some moving bushes, it couldn't be farther from the truth. As she ran away a group of ravenous imps had decided to attack her and maybe have her for a meal, her backpack and all of its contents had gotten knocked into the streets and ran over by cars, missing her by veeery little, and she honestly thought that this was going to be it when the creatures clawed at her side and she dropped by the sidewalk. But then Aerorin, secretly a demon, showed up and they managed to defeat the monsters together, before the girl getting safely returned home. Later she met Aniello, in a much more pleasant but equally weird occasion and ever since the trio has been banding and dealing with supernatural problems in the town. Oh, and don't forget one of Eve's weird creepy traditional dolls that's apparently alive and is very protective of her, he's also a member of this party... albeit a whimsical one. He helps her sneak away from home for adventures.
Last edited: Jan 4, 2021

Elijah is a bit of a recluse and would rather be anything than the next Santa Claus. Openly gay, he lives his life just like anyone else, though has been a bit sheltered. Honestly, this is his first time out of the North Pole his whole life...... so it might take a while to get him to trust you.

Nicholas Claus is the transgender son of Santa Claus. Born as Nicole Claus, he never quite found himself fitting into any form of traditional female activity and taking more of an interest in his father and his work. Over time, he came to identify ( and do to Christmas magic) appear male and was chosen to be the Next Santa Claus..... until those outdated rules got in the way. 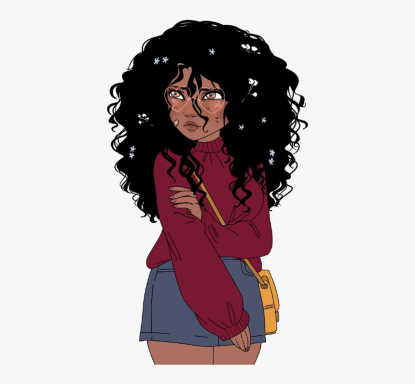 Name: Mira Selm
Age: 12
Pronouns: She/Her
Nationality: Korean-African
Personality: Very bubbly when happy but the devil when mad, which makes her the perfect candidate to fight Krampus. Once she tore open someone's leg because he obviously attacked her first.
Weapons: A large machete, thank you very much. That was her birthday present from her awesome grandmother.
That's pretty much it.
Reactions: Zarko Straadi and LuckycoolHawk9