You live in a world where superheroes are real. But not one where they are above the law.

In place, founded in the 1990s are the Collateral Laws.

They are worthy and expansive, but they basically boil down to one thing.

Any damage accrued by an individual with powers must be paid by this individual in question.... if it can be proven.

Hence like every other law, there exists the Collateral cases.

This is a real round about way to say... you have been called to the trial of Layla Jones AKA Mystification in some circles, maybe as a witness, maybe as an ally.

But no matter what happens in the court room, for someone....

There will be Collateral to Pay.

What: You are someone at the trial of one Layla Jones.

HOW: This is a Action High Fantasy ChaRP with improvised GMing. That means you should interact with each other. There are definitely going to be moments where you can work together ( or against each other depending on who you plan to play). There will 100% be In game consequences.... so choose wisely, because I promise you one thing. There will be Collateral to play.

Appearance: ( Details the photos do not include/ scars/ height, weight,etc.: 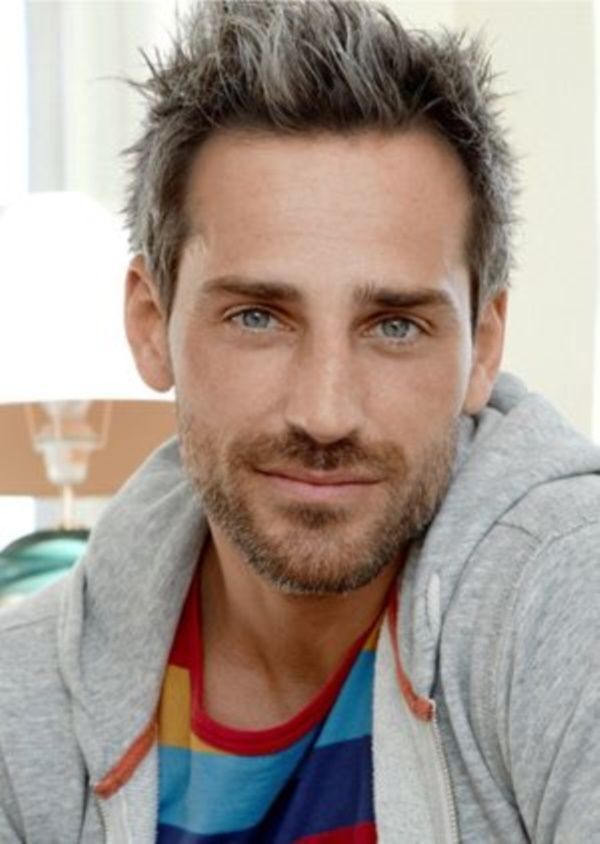 He has premature silver hair. He wears a lab coat and he also wears red shirt and black jeans. He wears gold color glasses and he wears black sneakers. He stands at 6'3 and is underweight at 150 lbs, being more lean than broad. He also has a small device on his arm that allows him to teleport to and from his home. He also has gray power inhibitors

Hero/ Villain Appearance: As a hero, he also has premature silver hair. He wears a black costume and on the chest of the costume there is a big red S. On his arms he wears power cufflinks on his arms and wears a black mask that cover his face.

Personality: He is a man- ERROR ERROR- He is kind and compassionate, always caring about other. He can be very sarcastic at times but also can be serious when it comes to it .He can be impulsive at times, but tends to stay on the rational side. He is overprotective of his family and often will go out of his way to protect them. All, he's a really nice guy. (

Weakness(ONE FOR EACH Non-natural ABILITY( Abilities that cannot be typically used by normal humans /POWER):He is a squishy human even with powers and he can be beheaded, he is weak to cold temperatures. He is weak to all forms of magic. When he uses his full power he has to remove his power cuffiinks and by doing that he gets drained very quickly, not able to hold that energy, as most of his additional powers are genetic additions to his DNA. Energy manipulation also takes concentration. Regenerations takes a lot of damn time. For a simple cut, it takes a day to heal, large wounds take a week and fatal wounds take a whole year to a maximum of ten depending on deadly. However, if the damage is caused by cold temperatures or hot temperatures, his regeneration cannot and WILL NOT kick in.

Powers: Of his naturals powers he has superhuman speed and Strength along with energy manipulation( blasts, beams and explosion). When he removes his powers cufflinks, he can teleport and fly, he can manipulate fire and Lighting. He can temporary freeze time for 1 minute. However these all are finite to a ten minute period as if he uses them for longer, he would literally be damaging his body as all of these powers are genetic manipulations sliced into his DNA and unnatural to his body.

Abilities/ skills: Regeneration, trained scientist and businessman along with a decent interrogator and investigator..

History: He met Catherine in high school and they started as friends. Then they fell in love and began dating. When they graduating and Nick proposed to her and they got married. Many years later they had two kids, both sons.At age 23 he began to experiment with unique special abilities, one day a experiment went wrong and an explosion happened. Nick was changed forever and that explosion gave him powers. Nick decided to be hero because he saw his father fight for justice because he was a cop and he died on duty. Nick feels he can make a difference in the world for the good. After his son went missing, he made a clone of him. Recently, he had come to the states after hearing about another experiment that one of his disgraced scientists made had been fixed and had come to help the separate people "heal."

Wyatt has brown hair that is pushed up and green eyes that you can easily get lost in if you aren't too careful. He is clean-shaven with only the faintest traces of an aftershadow. When he is at work, he typically wears a black suit along with a dress shirt ( color doesn't matter to him) along with a matching pair of dress pants. He has a watch on his left wrist. When he is off the clock, he is typically seen wearing a black zipper sweatshirt with a white t-shirt underneath it and a pair of jeans along with a pair of sneakers. Wyatt stands at 6'8 inches tall and has a decent build.
Collateral cases involved before start of RP: ( You may set this at 0 if your civilian has no interest in the court cases.): 20
Occupation : Collateral Defense Lawyer
Personality: Wyatt has two dynamically different personalities depending where you encounter. In the courtroom, he comes as a cold, unfeeling man who will do anything to extort money from the superheroes and help clients, who often slips up in the courtroom and spinning things so badly that his cases get lost. However, if you meet him on the street or when he is off work, he is extremely friendly, open to helping people and even doesn't mind working with people to help stop things. It is also impossible to tell which personality is his true one and which is just a front to get people to lower their guards. As such, he is a very interesting man to attempt to date.
Abilities/ skills: Wyatt is a master interrogator when it comes to get people to see things his way along with a master of the art of manipulation and subterfuge. He doesn't seem to have anything remarkable him.
History: [FILE REDACTED]
Family: Angelo Rose ( Half-brother- Only he and Angelo knows this)
Extra: Ironically, despite being a Collateral defense lawyer, Wyatt can't stand how broken and misguided the collateral laws are. He's pansexual.
________________________ 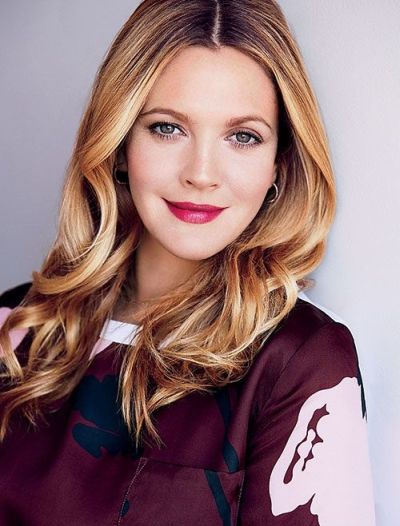 Civilian Name: Layla Jones/Mystification
Nickname: None
Age: 27
Appearance: ( Details the photos do not include/ scars/ height, weight,etc.) : Layla is 5'4 and is petite for having been pregnant. She typically wears whatever she feels like, sometimes it's a tank top, sometimes it is a dress shirt, sometimes it is a blouse, but it is always good looking. She also wears a white lab coat and shoes wherever she goes.
Collateral Cases before the start of the RP: 5-all as the medical examiner
Occupation : Medical Examiner/Super villain
Personality: Layla is a no nonsense medical examiner who takes her job seriously. She is rarely friendly towards others and is often blunt with her opinions. She hardly ever holds back and rarely lashes out. Sometimes however she will go off tangents, but she always get the job done.
Abilities/ skills: Medical examining skills, keen knowledge of poisons, lover of riddles and jokes, can barely cook, knows how to hack a laptop amongst other things, multitasker
History: Layla rarely talks about her past. The only thing she mentions that is important to her is that she had a drunk one- night stand with a guy going to police academy and had a kid from that. Nothing else otherwise.
Family: Everett Jones ( Son- 7 years old)
Extra: Layla and John used to date before John got amnesia. Only Layla remembers this. Layla claims she doesn't remember anything that she did as Myst.