Original poster
Once every 5,000 years, Dracula's castle rises up from the ground to wreak havoc upon the world. Every 5,000 years, a warrior of the light, usually in the form of a Belmont appears to destroy the fiend of evil and sent him back to his place. Only for him to wait another 5,000 years to be defeated once more. Dracula has grown weary of these constant defeats, and as a result of repeating the same endless loop for all of eternity, Dracula has begun to descend into madness. To keep himself from losing his grip on reality, he's decided to mess with something that may very well be far beyond his control. Time.

The Dark Lord has decided to chase down a relic known as the "Keeper of Time," and intends to use its absolute power to erase all of his past failures, and start fresh once again. However, the ancient order of time sends Aeon to collect a chosen group of warriors to stop him, as messing with the flow of time could release an evil greater than could ever have been thought imaginable. Traveling through the different centuries, Aeon has gathered the greatest warriors to ever combat Count Dracula to fight against him in an ultimate battle to save all of time. For some reason, Dracula seems more powerful than ever before, thus the need for more than one hero to face the Dark Lord. 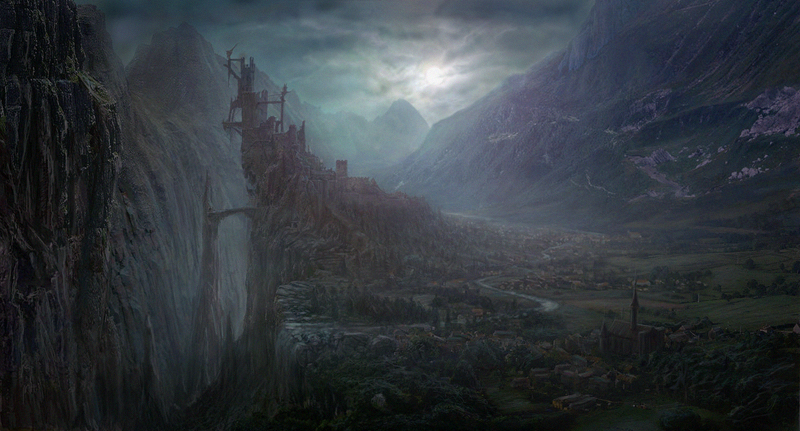 Well how coincidental is that. I currently have Lord of Shadows 2 suspended in the background, and I thought "My hands are tired. I think I'll just check for any new RPs before fighting the final boss."

Sounds interesting. Since we're heroes from different times, will we be able to create our own holy relics for our characters? A hero without a holy relic is no hero at all, especially in a setting inspired by Christian mythology which is all about holiness.
Show hidden low quality content
You must log in or register to reply here.
Share:
Reddit Pinterest Tumblr WhatsApp Email Share Link
Top Bottom