Original poster
Hey, so the other night I came up with an rp idea as I was going to sleep and figured it might be something fun to try out. I can only play characters though, just a heads up and am hoping to find someone to play the male role. And please, be able to do paragraph responses. I don't mind one paragraph or more, just no short sentences or one liners.


Plot:
A huge storm hits a harbor and mermaid gets washed onto the docks. Nearby sailors spot her and cought her before she had the chance to escape. She was scent to a large city and put into the aquarium for others to see. A guy's class goes to the aquarium for a field trip to study marein life. While there, they go to see the mermaid to see if it's really true and find out that it is indeed true. The guy ends up feeling bad for her since she has no where to hide from all the people and camera's. Later on, he manages to find a way to get back to her tank and sits at the top where she could come to the surface since she's in a tank where whales or dolphins would be kept in to perform tricks. (pictures below) Eventually she gets curious as to why he's there and comes to the surface and speaks to him. There's just one problem. She knows next to no english. But he continues to come back and they begin to form a strong friendship (which could develope into more if interested). And eventually, the guy realizes he needs to help her get free of this place and help return to the ocean. The problem is, they're stuck in the center of a large city and they have to get past a lot of security guards. 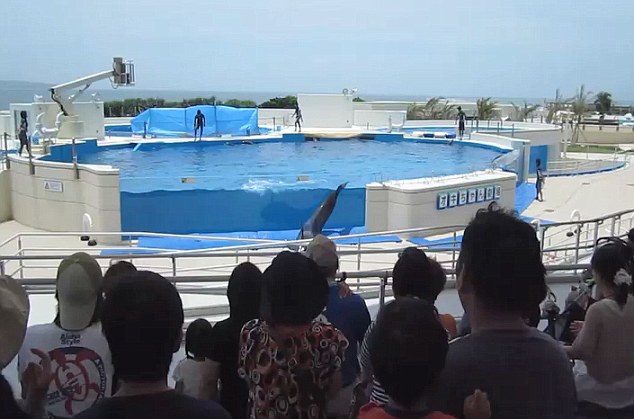 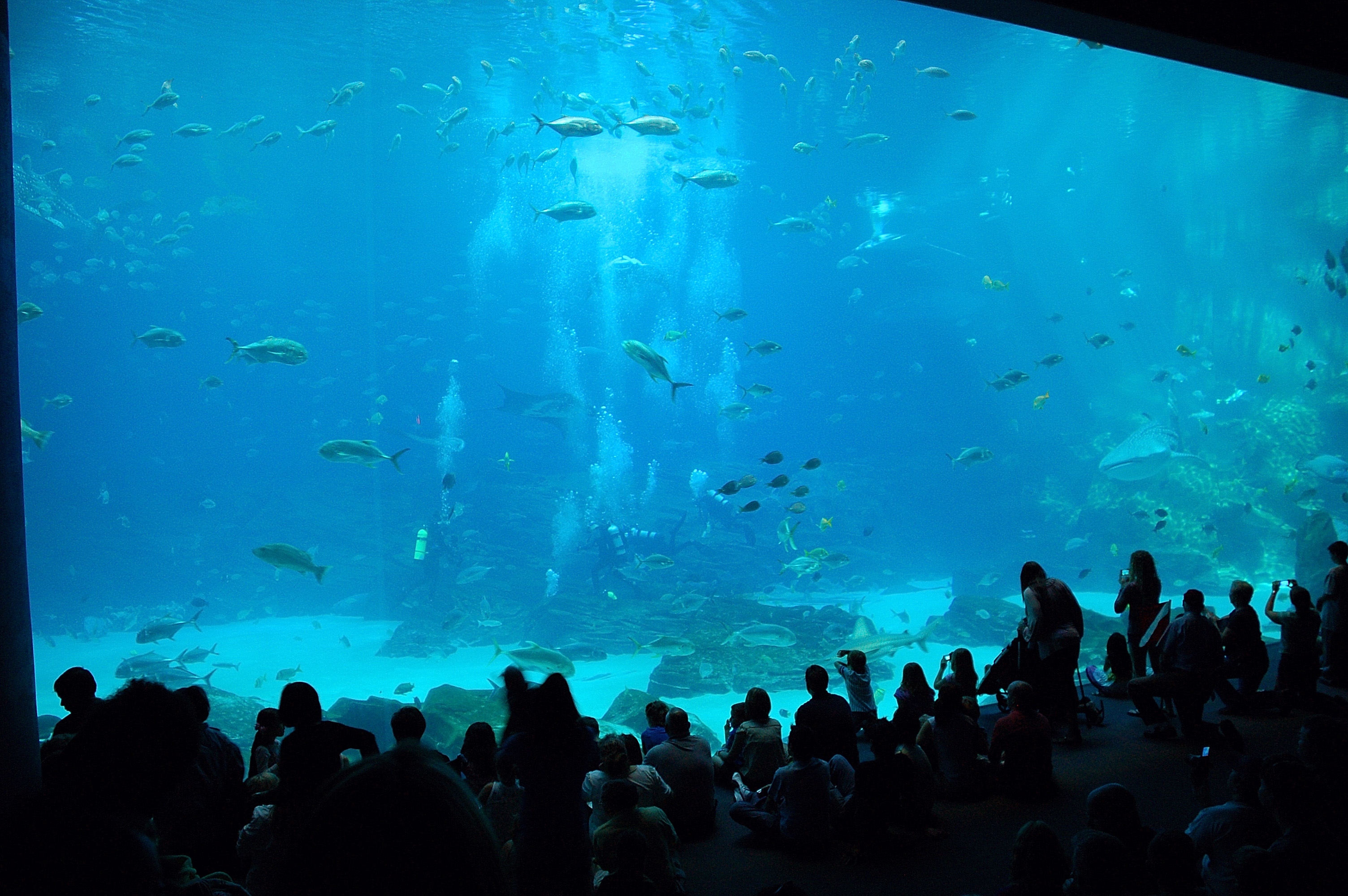 So if you're interested in rping this with me, just shoot me a pm or post down below. I'll only be taking one or two people to rp this with. And feel free to ask questions if you have any.
B

Original poster
@Nater Taters
lol, well I guess 'sorta interested' is better than not at all CX
I'll send you a pm and we can talk about it more there :)
Show hidden low quality content