Call of Cthulhu: The Tarot Flesh

Europe has fallen to the Axis forces and Britain suffers under the Blitz. As the US Congress hesitates, Hitler's victories in Russia and Africa, together with the Japanese alliance, bring him to the height of his power.

Dark days are upon us.


With all eyes fixed on the affairs of man, few are prepared for the intrusion of an older and more destructive power...

The Grímsvötn volcano erupts on August 4th, the start of a chain reaction that will tear Iceland in half. Across the island more than 20 magma chambers explode and tonnes of debris is thrown into the atmosphere. With lava and pyroclastic flows killing thousands, and twice as many succumbing to poisoned rain, the government orders the immediate evacuation of the eastern territories. The call goes out for international aid, but as ash clouds sweep across Europe and the Atlantic, all flights are grounded and sea travel becomes perilous.

Icebreaker, a small cruise ship, has saved you from the disaster and is taking you to safety. But it will be no easy task. Dark clouds cover the sun, acids pollute the water and debris rains from the sky.

This will be a series of Chat RPs mixing Lovecraftian horror with Indiana Jones-like adventure. I'm hoping it will span locations like wartime England, Nazi Germany, Egypt, the American West, the Amazon, Antarctica and Japan. There's no restriction on characters, as long as you stick to the time period and have a good reason for being stranded in, around or over Iceland when the story begins.


CASE NOTES​
Grímsvötn has the highest eruption frequency of all the volcanoes in Iceland and has a southwest-northeast-trending fissure system. The massive climate-impacting Laki fissure eruption of 1783–1784 was a part of the same fissure system. Because most of the volcano lies underneath Vatnajökull, most of its eruptions have been subglacial and the interaction of magma and meltwater from the ice causes explosive activity.

Summary: A British journalist sent off to snap some photos of the eruption whilst all the better reporters worked on war stories. He has few skills besides the written word, his academic studies and the odd bit of shooting practice. Raised by a domineering mother and compared to a successful brother who is now a flight officer, Thomas is a natural introvert with little to say for himself. But the adventure ahead will surely change that.

Circumstance: Thomas got onto the Icebreaker when it was still docked at Iceland. He had been on shore for barely an hour before the super-eruption, and was one of the lucky survivors amongst the fleeing masses.

Call of Cthulhu Chat-RP, you say?

I can join depending on the day. 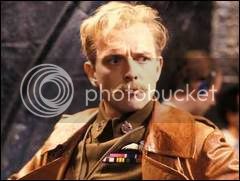 [size=+1]Summary: Flight Lieutenant Whittingham likes to suggest to others that he is some sort of great war hero, often implying that he is a daring fighter pilot who has shot down many a Luftwaffe plane. The truth, though he'll never admit it, is that he has seen no actual air-to-air combat; his rank and position was purchased by his upper-class family, and he has been assigned the rather cushy, out-of-the-way job of being part of the RAF forces on Iceland, 'guarding' British interests there.

Circumstance: Percy was in fact returning to Britain aboard the Icebreaker for the first time in a year or so, his easy tour on Iceland over and he himself facing the unpleasant prospect of actually having to fight for his country, when the Grímsvötn volcano erupted.

Is it too late to still join as the guy who dies in five minutes?


Still want to be the cannon fodder man.

And how exactly does this Chat RP stuff work? Do I need an adult?
R

I might even have a pic that would work.
R

What day will this be?
R 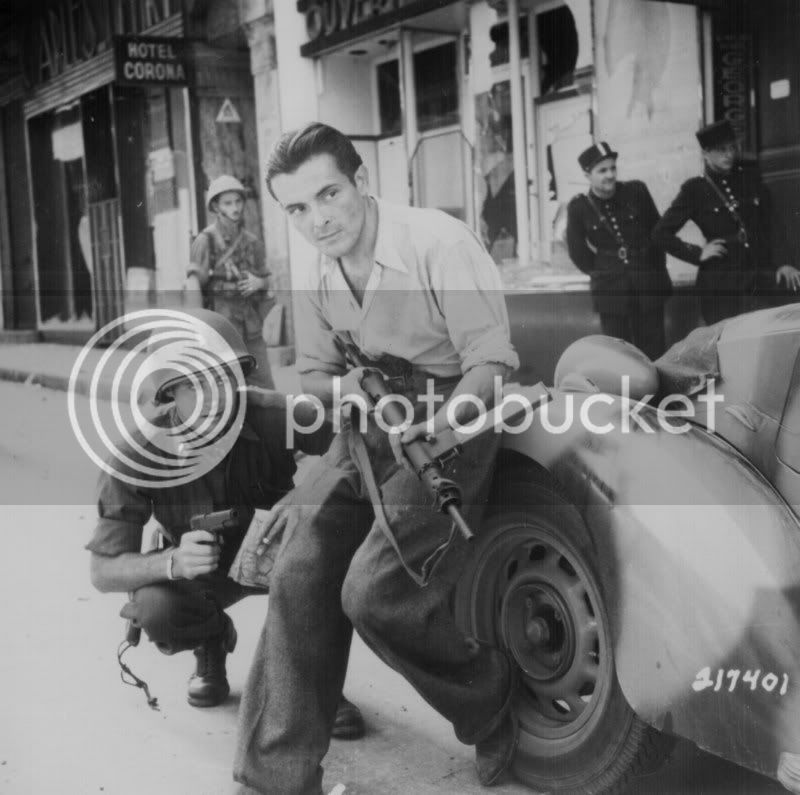 Summary: With a last name sounding so similar to a Civil War revolver, one would expect him to be an agressive and powerful fellow. In all actuality, though, he is a man from New York, a born and bred American. He served in the first World War so he knows how to handle a gun... and the fear of trench warfare. That fear put him in an insane asylum for a few years, and he was released before the war started. Now? He is just trying to hear the gunfire again.

Circumstance: After a long voyage across the Atlantic, Fredrick was awaiting his plane to the mainland when the volcano went off. The Icebreaker had already started to sail but he managed to board the ship, leanding his hand, and gun, to the crew.

When does the rp start by the way?

When I GET MORE CHARACTE-E-EE-EEE-EEE-EEEERS!

*breaks down in tears*
R

*Pats on the head*
C