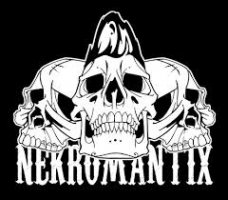 The RP is about the secret relationship between the Bowser and the Princess. What goes on behind the scene as the brave heroes Mario & Luigi are out fighting monsters, saving the world? Is there a hidden reason why Princess Peach is so easily captured and never tries to escape?

Added idea. Still looking for a sister, let me know if you are willing to RP via email.

Hiya! This sounds really interesting! I'd love to give it a try with you and I'm fine with email.
Z

I can't do email, but if that's not required, I'm interested.~

Idea changed and looking. Let me know if you are interested in email RP.
Show hidden low quality content