Somewhere amidst the Stars in the TARDIS

​
Oh, hello there! I didn't see you come in! Welcome to the TARDIS. That's "Time and Relative Dimension in Space", for short. As I'm sure you're all aware, this is the very spaceship (slash time-machine) used by "the Doctor" from the long-running BBC Sci-Fi television show "Doctor Who".

How did I come across such a powerful piece of technology, you might ask? Well... I have plot bunnies and the kind Doctor felt the need to loan me his vehicle for the time being!

I've also included a character sheet of my OC Doctor at the bottom, who's bio can be changed depending on what kind of pairing we decide to go with.

** Keep in mind, the "OC Doctor" in these pairings is the OC version at the bottom **

Taken pairings will be scratched off

** Not Idris, but we could role with her if you think that might be fun **

11th Doctor x Clara Oswald​
There's about three different bios for him based on the pairings we go with, so I'll just leave it out for now.


"So, all of Time and Space, everything that's ever been and that ever will be... Where do you want to start?"

"The New Doctor" ("The Second Last Child of Gallifrey")


Male (this time around)

In the long run, Unknown, he figures somewhere just above 100 years. In his current regeneration (the 2nd Matthew), he looks like he's 21


As a learning time traveller, Matthew has equipped himself with the most cunning and high-tech instruments to assist him. The overall list is massive, but he has found that the most important ones can be placed within a (relatively) short list:

(His Father's Pride and Joy. Hasn't bothered to fix the Chameleon Circuit) 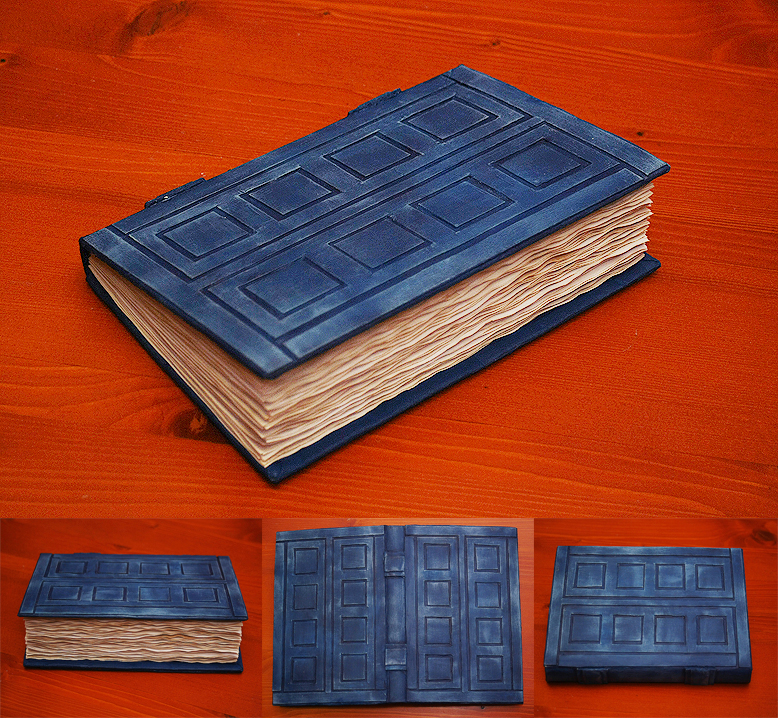 (Gotta chronicle his adventures somehow. It's not like he's on the telly)

(He also has a way to make multiple spares. Its a good thing that the old ones disintegrate when a new one is created, otherwise Matthew would have lost the TARDIS the first time he travelled) 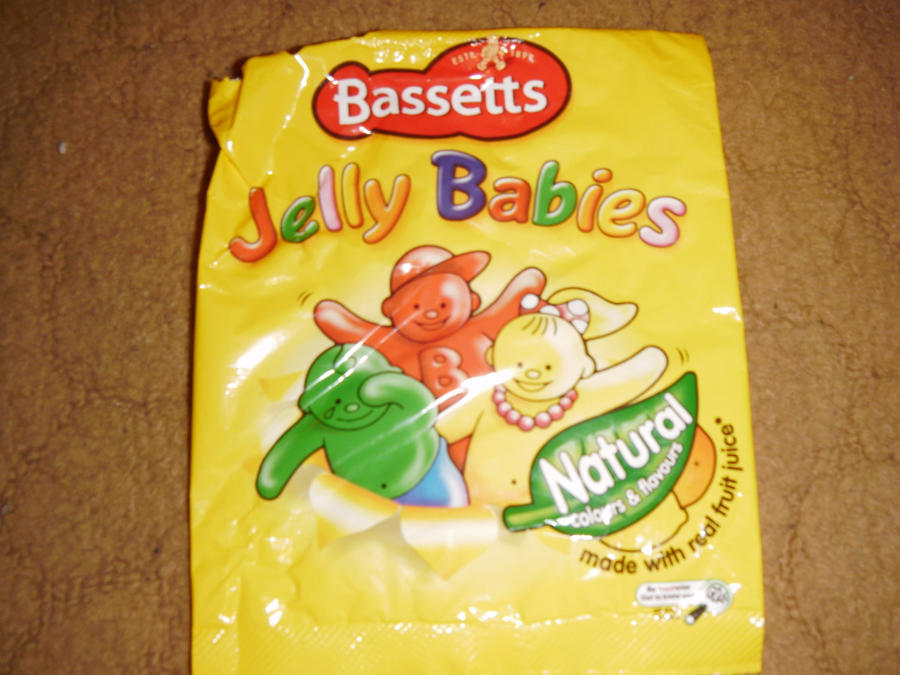 (Would you like a Jelly Baby? How about a Jammy Dodger?) 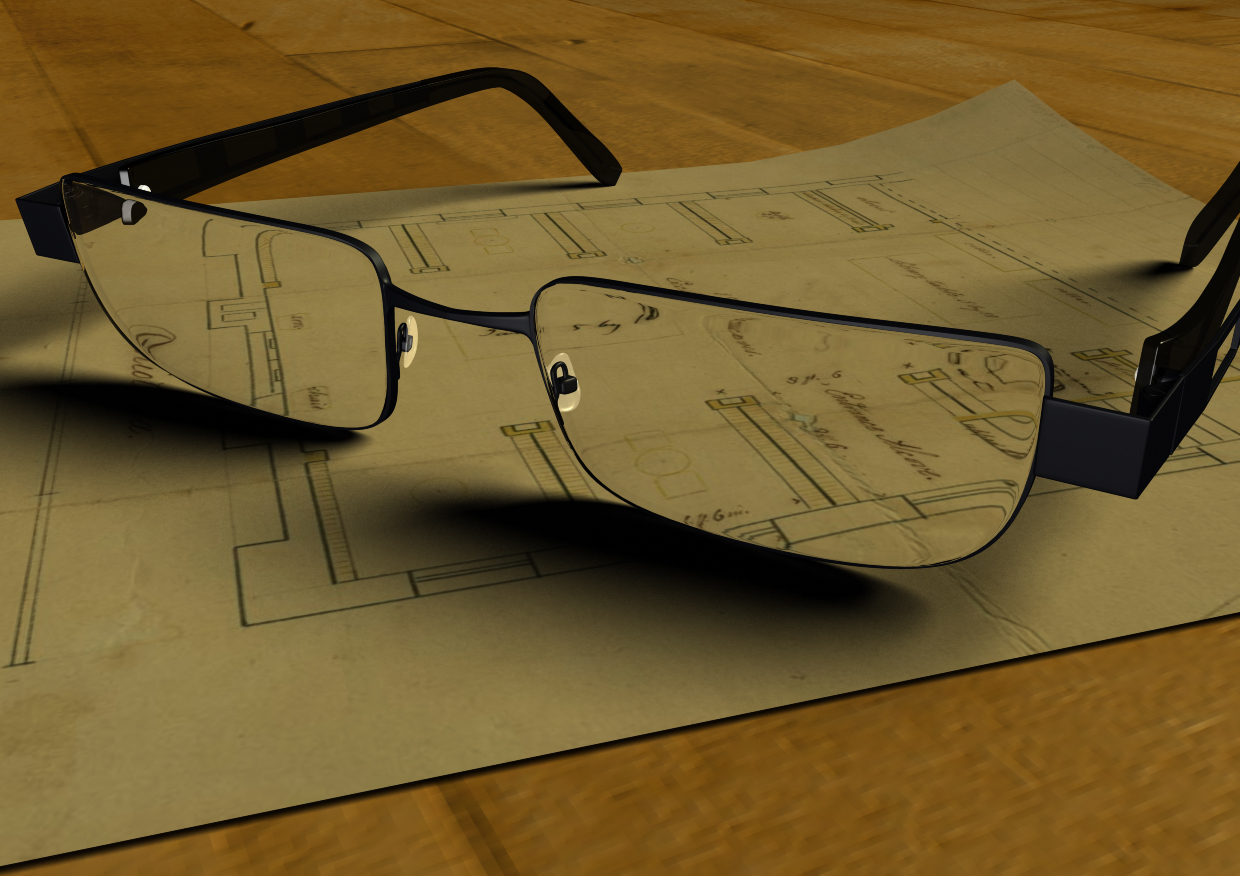 (They don't do anything, but they make you look really brilliant) 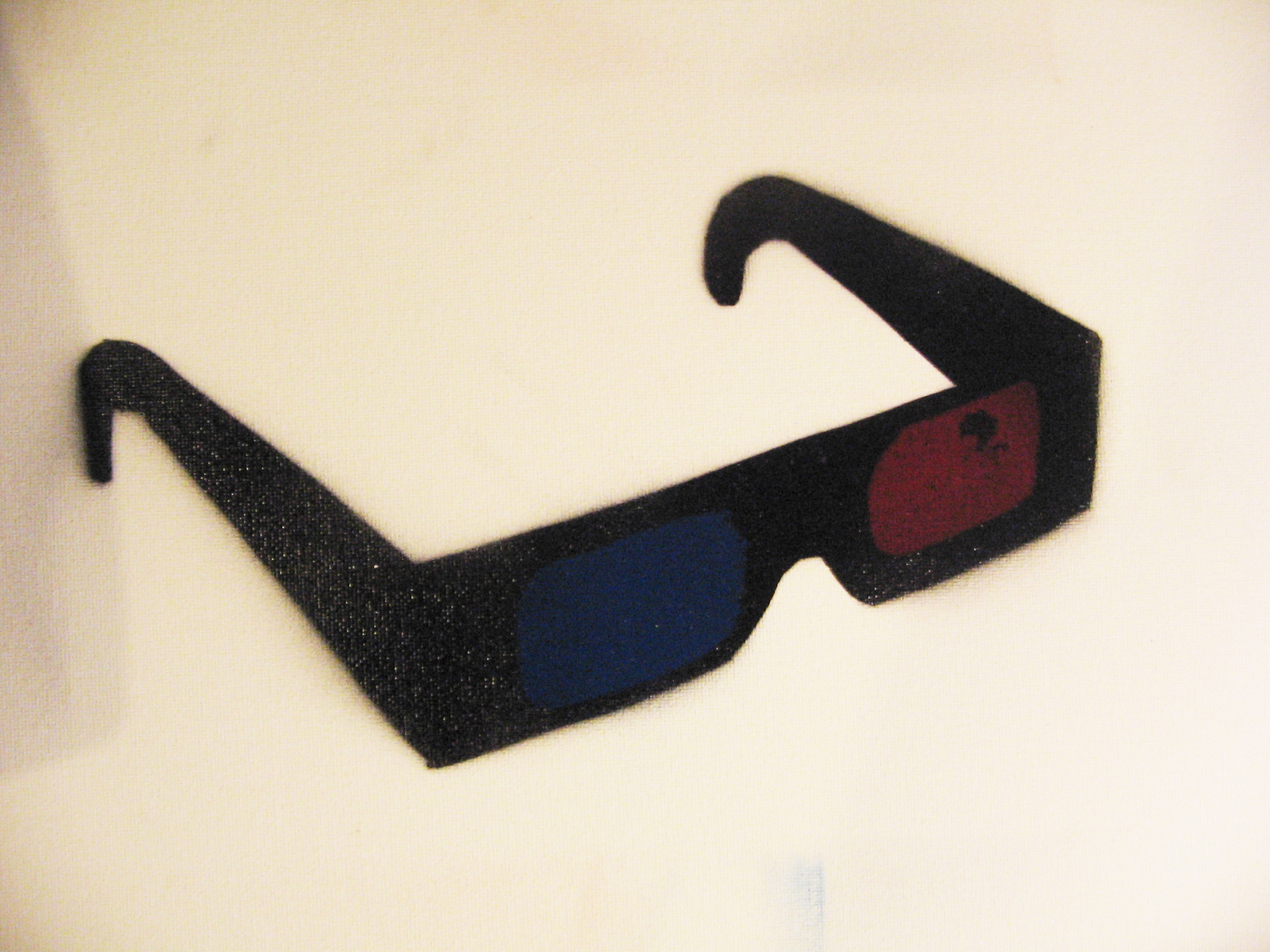 (Lets you see "Void Stuff" and many other types of invisible anomaly leftovers much easier. Also looks cool.) 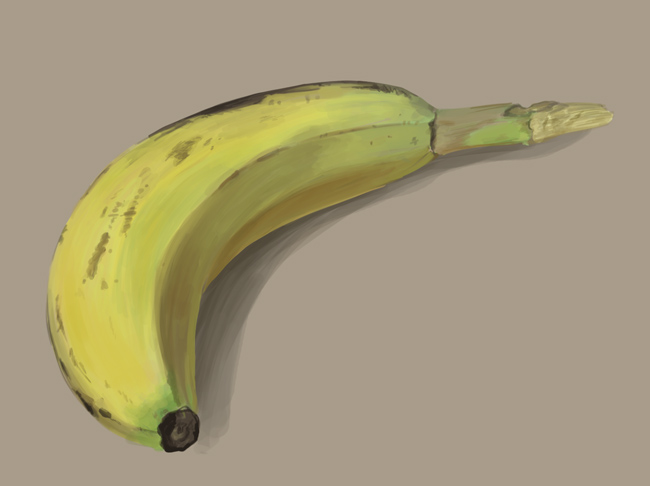 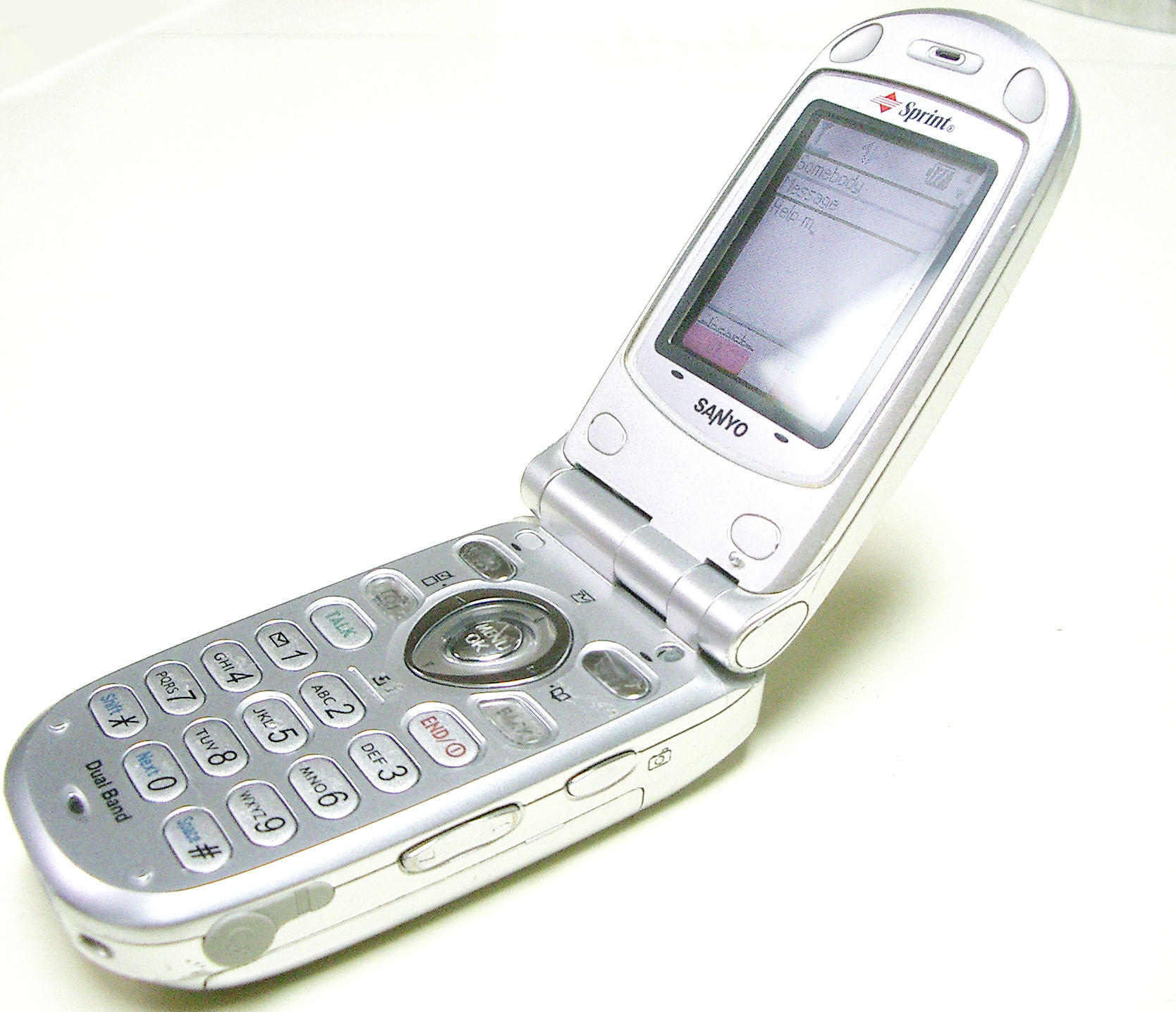 (Never know when UNIT might call. Great for keeping in touch with Mum.) 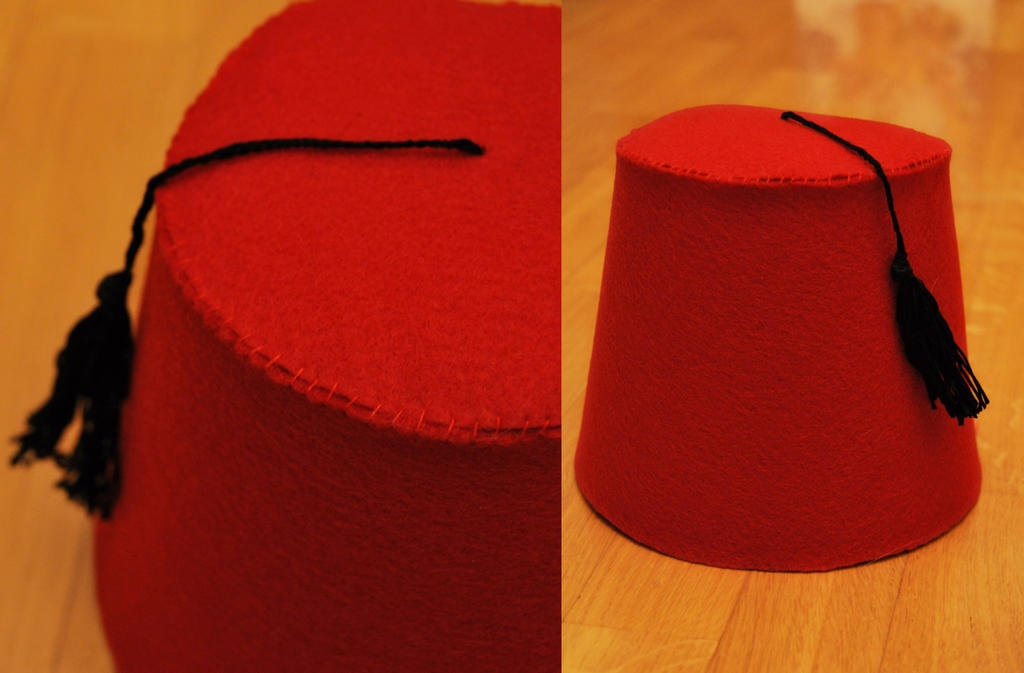 (Which he is often caught wearing. Why? Because they're cool, dammit)

He never/very rarely carries around or uses weapons because he despises conflict/violence of any sort. Much like his father before him. This is one of the main reasons why he adopted the same name his father chose for himself: "The Doctor"
Other:

Currently, Matthew has used up his first of 12 regenerations. He has been in his current state for around 6 months now, and so far it is his favourite version of himself. Like his father, the TARDIS holds a special place in his heart. He currently is travelling with a small Tin Dog named "K-9", a former companion of the (fourth regeneration of the first) Doctor and a stray kitten who wears a Fez and a Bow tie whom he refers to as "Mega Kitty".


Matthew also prefers being called "The Doctor", because he likes to think of it as a title that was rightfully passed down to him from his father when he made the promise to be a healer, never cruel or violent, when the galaxy needed it most. But due to all the genetic data stored within him from his father's different bodies and personalities, Matthew inherited quite a few many strange qualities (such as an odd desire to lick various things so he can figure out what makes them tick, a tendency for carrying around packs of Jelly Babies, the strange desire to shout "Allons-y" or "Geronimo" before doing something incredible, and, probably the most peculiar of all, using the phrase "Wibbly Wobbley Timey Wimey" as an incredibly ridiculous way to describe multiple things.​
Anyways, if you're interested in any of these pairings, post below or shoot me a PM and we'll figure stuff out! ^^

I would love to play as Rose Tyler "Bad Wolf" if you're still searching?