List of Bleach canon characters you can play as in the rp if you want.

The Vizords Characters list. You can choose to rp any of their characters as well.

Also concerning the character lists
The Gotei 13 list, as some of you who are pretty far along in the bleach anime who are RPing in this roleplay are aware, some of the characters
aren't in the gotei 13 anymore such as Yamamoto, Sasukibe, Ukitake, and Yachiru. But I put those characters in the list still for those who are beginning with the anime. I am setting the plot's timeline to be after Aizen, Ichimaru, and Tousen's defection from the soul society though. So those three characters are in the Espada list instead and left the 3rd division, 5th division, and 9th division captain slots in the gotei 13 without any particular character name beside the rank. 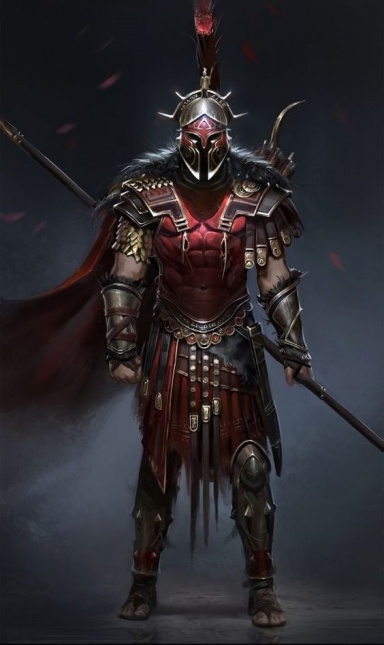 Are we allowed our own Shinigami. Arrancar, Espada or Visored or Quincy?

Rainier Ashton Bernhardt said:
Are we allowed our own Shinigami. Arrancar, Espada or Visored or Quincy?
Click to expand...

I'd like to apply for the 11 Captain Seat "Kenpachi". But I'm keeping Yachiru. I love that little brat. XD 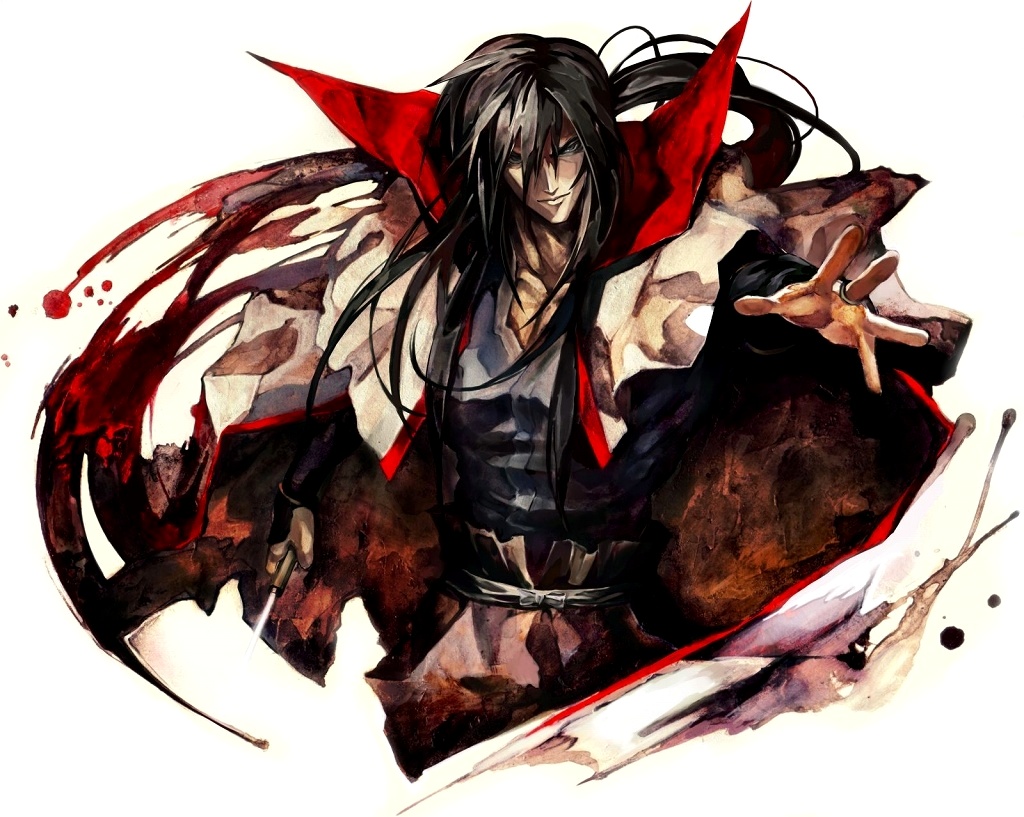 Rainier Ashton Bernhardt said:
I'd like to apply for the 11 Captain Seat "Kenpachi". But I'm keeping Yachiru. I love that little brat. XD 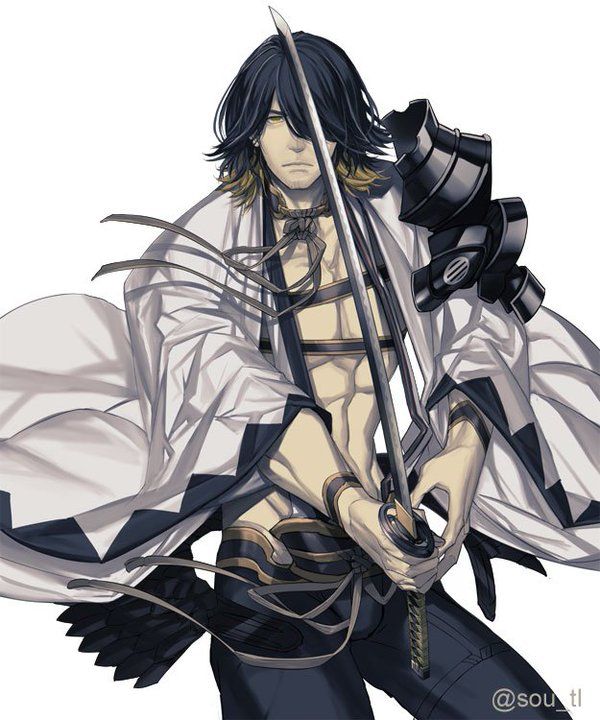 So your own character for the Captain seat in the 11th. Okay. I'll add you to the list. I'll go ahead and put your name in Kenpachi's slot. But just to make sure when you said your keeping Yachiru does that mean you wanted to play Yachiru too? If so I'll add your name next to hers as well.
Last edited: Feb 14, 2020

We can wait and see if someone claims her--iff not then I'll claim her id they dont.

Okay.
Do you want to go ahead and begin the RP with me?
If so I'll send you the link.
I've got the Bleach IC RP thread up already.

Sure; I changed my pic by the way--I felt that was more of a Kenpachi-esque character. >.>

www.iwakuroleplay.com
There's the link to the Bleach IC RP thread.
And yeah I saw your picture just now. I like it a lot.^^ 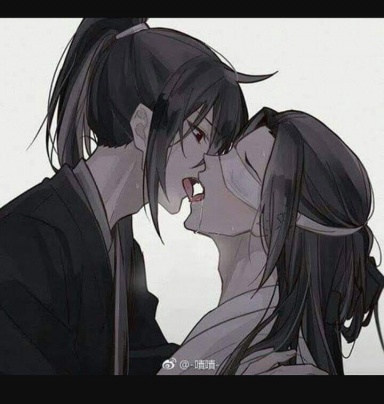 I’m interested. Could I have Jushiro Ukitake and Szayelaporro Granz?

www.iwakuroleplay.com
There's the link to the Bleach RP thread.
Click to expand...