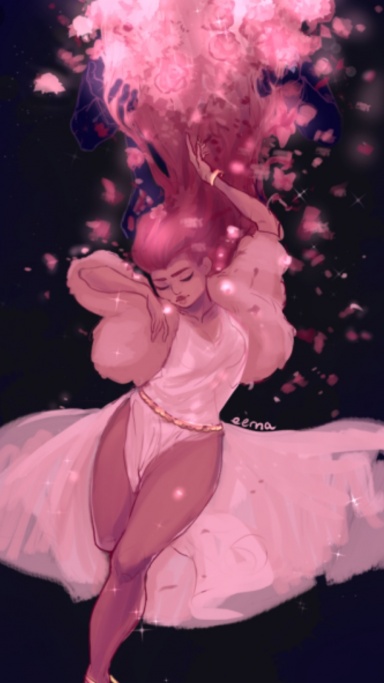 "Johnny! Hey Johnny are you alright?"

My eyes slowly opened, everything was a haze...it seemed as if my brother Rodrick and I were bound by our hands against the cage we were both locked in.

Rapture, a beautiful underwater utopia that was created by Andrew Ryan himself...in a war against a man named Atlas, who claims that he believes in the common man, the blue collared men who spend hours working tirelessly to feed their families while the white collared fools sat in their cozy little house not even raising a finger once a day...they didn't know the meaning of struggle.
It was funny, both Rodrick and Johnny had rich parents...they were at the top of it all! Both constantly dating beautiful dames, eating the best food in all of the city and best of all buying whatever they wanted when they wanted...and now they are here...in this mysterious place.

Two men were whispering to one another outside an opened door, we werent just in a cage we were in a secluded room all to ourselves; I soon noticed that one of the men glanced at me and God his face...twisted and morphed on the right side like clay.
At that image I gasped and the man seemed to take offense to that, with a sneer he placed a cardboard box over his head and growled, "what! What are you looking at! You got something to say?"

This mans accent, I recognized it as Scottish...it wasn't a surprise after all, many men and women of all ages and race had come down to rapture; Chinese, African American, even Natives...

"W-what is this place? What's going on?" I asked, my voice a little shakey as I spoke.

As the man crawled up to me a sudden horrific smell of rotten fish wafted up my nose, I tried not to scrunch up my face in disgust as I quickly glanced away, his face was even worse up close.

"Well hell sonny! Your in Rapture!" the man said and smiled, the wrinkles on his face surrounding under his eyes and nose and every crevice of his mouth.

"This ain't no Rapture! We were just there!" Rodrick said, trying to jerk away from the ropes that bound him to the cage making the deformed man pull out a gun.

"Are you...calling me a liar?" The man spoke in a calm deadly tone.

"RODRICK!" I yelled suddenly, trying to think of a way for my brother to be safe...when it suddenly hit me.

"R-Rodrick, don't question the man..." I began, praying this would work, "for goodness sake why would he lie?"

My brother had that stupid confused look on his face, that same look he had when we were both little and he couldn't tell where I was hiding when we played hide and seek because the poor bloke never thought it would cross his mind that I cheated and found a different hiding place every couple of seconds.

"Please, forgive my brother...hes a little slow in the head...you know you look really cool with the box on your head...not to be r-rude of course, I've been seeing everyone here wearing it...and I gotta say, you must bring in the dames!"

The man smiled and started to pull the gun slowly away when my brother yanked at his bonds one more time, making them snap!
Within a flash my brother leaped onto the man and grabbed the gun, pulling at it with all of his might!


"Rodrick! Hang on!" I yelled and started to struggle with my bonds as well, watching my brother fight for the weapon with all his might.
"Shit!" I yelled trying to pry the ropes open with my arms to no avail! Yanking and pulling, even tried twisting my arms at one point; my ropes were too strong and just as I started to look around for something that could cut the ropes, like a piece of glass or something there was a gunshot.

I froze and quickly looked up, the maniac fell to the floor, trying to yank the gun back with his last dying breath...a bullet wound in his chest.

My brother sat there looking at his hands, the little bit of smoke still coming from the guns hole.