Battle for the Dragons: OOC 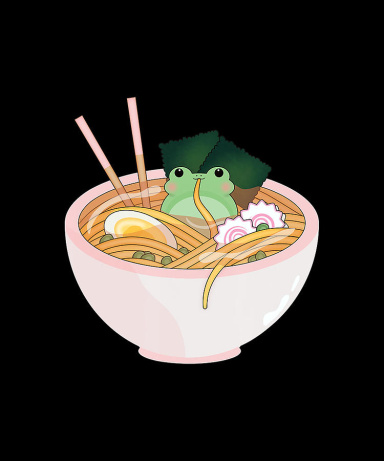 Mai Zhang
20
Leader of the Sapphire Dragon Clan. ( She is a keeper ) 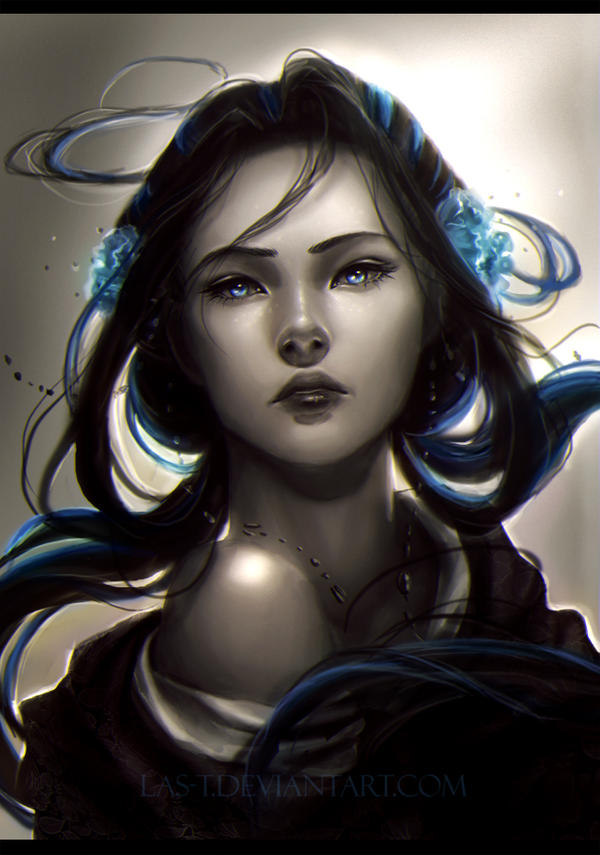 Mai has jet black hair with blue streaks that falls just below the small of her back. Typically, her hair will be up in low pony. Her eyes are a crystal blue color that appear almost white in certain lights. On her back, she has a tattoo of the emerald dragon that represents her guild. Mai is of average height ( 5'6") and weighs approximately 135 pounds. She has a c cup and an average buttox. The rest of her body is tone overall. Typically, Mai can be seen in a faux leather jacket with a silk shirt (colors may vary) , along with a pair of skinny jeans and boots to match( color and style may vary).

Personality: Mai is a rather quiet woman but, don't take that as a weakness. She is constantly thinking of ways to get what she wants and she doesn't generally care who gets hurt in the process. Mai can be nice when she wants to but, she tries to stay realistic and true to her cause. However, despite her efforts, her heart can get in the way when it comes to the ones she love. Overall, she is a realiable person but, she will do what ever it takes to achieve her goal. 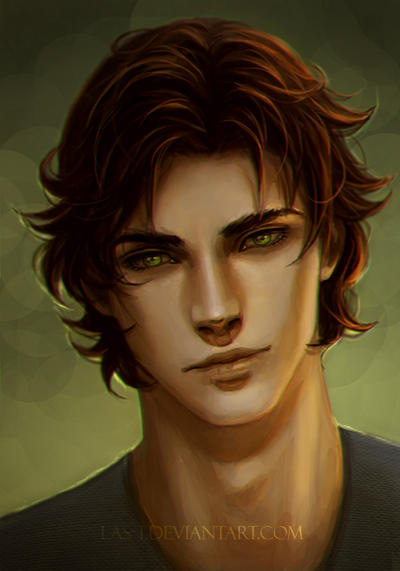 Appearance: Eric has very prominent cheek bones and deep green eyes. His hair is typically grown out just below his his ears but, he is know to occasionally grow it out to shoulder length before cutting it. He is well-built and roughly 6'2". He weights around 210 pounds ( Muscle weighs more than fat ). Eric has no tattoos at the time due to the fact that most people are afraid of him. What he wears varies depending on his mood, one day he could wear a suit and the next day he can be seen wearing a pair of sweat pants and a dirty t-shirt. His concern is not with his appearance but with catching and selling dragons to zoos and people who eat them (he kills them if he can't find a seller)

Personality: Eric can come off as rather brash and self-centered but, he also has a genuine side to him. If, he likes you he will do his best not to insult or harm you in anyway. Eric attempts to be nice to everyone he meets because he never knows who can give him a lead on his next catch. He does enjoy a good rivaly and from time to time will try to out do someone on purpose so he can get that thrill. Overall, Eric is a thrill seeker through and through. 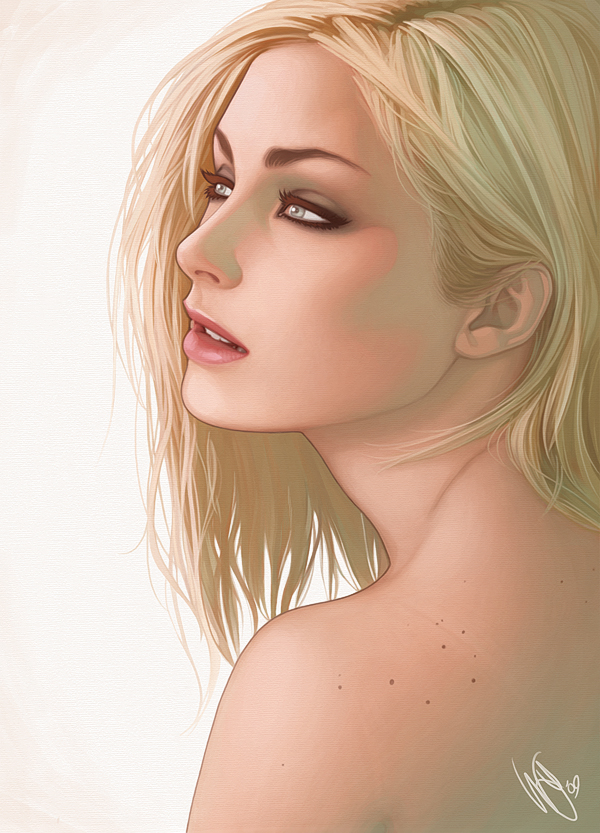 (Often seen wearing elegant dresses that reach her knees along with a matching pair of high-heels/flats and a handbag)
Personality:
-She is easily one of, if not the most daring Dragon Thief out there.
-During daytime, she is said to be a well-mannered lady who likes to shop around for extravagant clothing and food. She is very easy to approach to and is not afraid to help people. At daytime, she takes the name 'Catherine' to cover her other identity.
-By night time however, her attitude turns a full 180 degrees and becomes a sly and guileful thief. She is not afraid to take on any sort of mission, be it saving dragon eggs or stealing them to sell them at a very high price. At night time, she takes on her 'real' identity-'Rakshasa'
-Due to her somewhat secretive nature, she can easily adapt to any sort of situation

TL;DR History/Lore:
-Her past is shrouded in mystery (I'll reveal it as the story goes on)
-Whatever it was though, it lead her to create her guild called the 'Umbra Dragon Clan'-dedicated to work with Hunters and Keepers alike, but only within the darkness
-Due to her taking two different identities, people who know her as 'Catherine' does not know her 'Rakshasa' identity, and vice versa.

Name: Aidan
Age: 19
Role: Hunter/ Part of Eric's clan (if you allow that is lol)
Appearance: 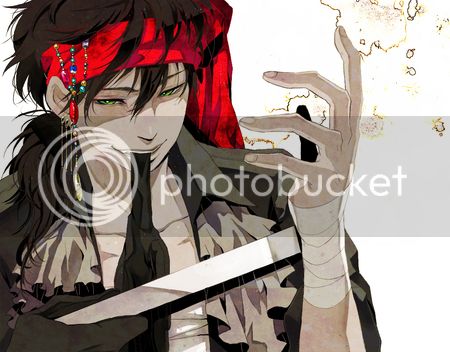 Personality:
-The human embodiment of 'living-on-the-edge'. Nonchalant and sinister, he is the type of person that even if he was confronted with a dangerous dragon that is able to breath toxic fumes or flames, he would not lose his cool. If anything however, it's the type of situation that he likes the best, as it would 'make things more interesting' when it comes to hunting for Dragon Eggs.
-In other words, he likes giving himself challenges. The more dangerous the better, and that type of attitude often cause him to be labelled as a cocky and even delusional at first, until he proved to actually be a strong hunter, although him being an 'arrogant brat' is still a thing amongst the clan.

TL;DR History/Lore:
-He joined the clan he's in right now at a very young age (13-14 give or take), and joined for the thrill of it.
-However, Aidan's parents were keepers, and he didn't try very hard in keeping it a secret either.
-He was disowned by his parents after they found out what he had been doing, but he didn't really care about that anyway.
-Right now, he's just mucks about stealing eggs and selling them at the black market for ridiculously high prices.

"If all you do is just worry about the consequences, you'll never be able to have fun."
Reactions: Meilin

Oh, I really like him lol. Yeah he can be part of Eric's clan.
Reactions: Yatagarasu
Show hidden low quality content