Aw'tia'wel, the Land of the Keepers

Original poster
In a land where all kinds of creatures live together happily, an evil overlord, Dufolte, creates a large war between all. Many lives are lost and the war continues after 100 years. But then, the last Preistess sees that 13 chlidren are born as the Keepers of the Gods. These 13 will stop the war and save the Kingdoms.

Any other Races I should add, tell me please! 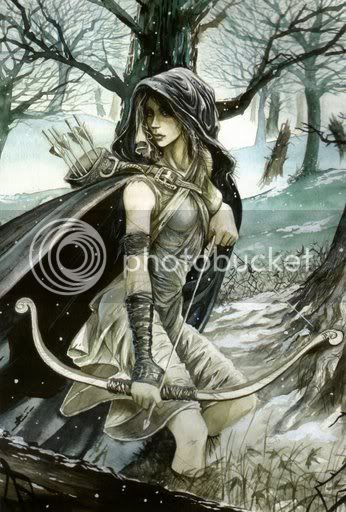 History:
Verite's birth began in the same way that every other life begins, her parents brought her into the world and in all respects, her birth seemed to be no different than any other birth. This would likely have been the case save for the fact that her birth was presided over by a single priestess whose hopes were riding on this child, though no one was aware.

Verite was born on the winter solstice, a healthy child of loving parents, yet there was magic that touched her veins. From the moment she was held in her mother's arms, Verite was treated with wary looks and whispers; Verite was born to parents with the same wild red manes of hair that shone around their faces like a blazing halo to reflect their deepest hearts. In an almost exact opposition, Verite was born with hair the silver-white shade of crystallized snow and a distant, cool personality to match.

Since her birth, Verite has sought to make her parents proud and to prove herself to others because she feels inadequate in comparison to the children she grew up amongst. Verite's only consolation has been her natural, powerful affinity for ice magics, which she's drawn strength and solace from for many years of her life.
F

Original poster
Ooh, cool! Something I can put an old character of mine into. <3 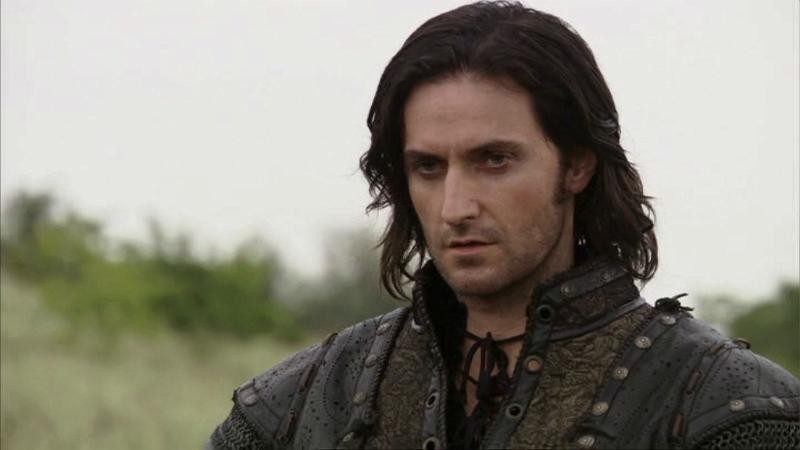 This form is accomplished with his illusion skills. Only those with superb magical abilities can tell that he is a dragon in disguise.
History
A wise dragon that has spent most of his life learning. Balthazar visited every library he could find and observed every kind of people he knew about because he never could learn enough about the world. He's never had an interest in war, so he for the most part would avoid civilizations to not get involved with such madness. He serves under the Goddess of Illusions and Tricks, learning through these prayers how to present himself as a human. He is not at all mischievous; he likes to think he represents a more positive definition of 'tricks'.

Balthazar knows in his heart and his mind that his family is still alive. They live far away where it's safe and wanted to forbid him to leave their solitary home. He was much too curious to just stay in the nest, though. After making up his mind, he fled and made friends with different creatures so he always knew he had connections in different parts he traveled. Being a dragon tends to get him a lot of respect.

He cannot speak through his lips and he never could speak at all until perfecting the ability to speak through the mind. A deep, sage sounding voice enters the minds of people he communicates with, even when in his human form. For magic, he considerably handles fire since he is a dragon. He is also telepathic, but that's as far as his psychic abilities get.

For the most part, Balthazar is friendly, but does not understand the concept of love, affection and anything else in that regard. He of course knows what they mean, but he basically grew up a scholar, with no warm attention whatsoever. The most he's ever done is hug someone when bidding them farewell; even then, he's left confused and amazed.
K

Original poster
I should post my own shouldn't I?

History
Abandoned by her parents at a young age, she's lived her whole life alone, traveling. She doesn't hate her parents, but she hopes they had a good reason to leave her only with a blanket and a small flute. She doesn't like talking much and will avoid most people. Although, she loves music and hopes to find her God. She wants to find that warm family comfort that most have known but is very wary of most.
K

Original poster
Hey, I think we need a few more people before we start... Mind getting a few others to join?
T

Original poster
Name: Amaya (Means Night Rain)
Age: 19
Race: Elven
God/Goddess: Rufena
Appearance:
View attachment 2075
History: When Amaya was a child her parents were murdered by the overlord Dufolte's minions. Since then she has dedicated her life to putting an end to his rein over her land, to do this she has been trying to find her god and seek his advice. She feels like she has to do this all on her own but secretly misses having a family or friends.
K

I'll claim Dimetar before anyone else can. However, it'll be about a week afore my availability returns (threw in some archaic English to make all of you confuzzled). >:3
S

History: Apple grew up as an orphan in a poor village situated by a large waterfall. She was different from the older children. There was a delicate, gracefullness about her, her voice was like a melody, and her smile was something entirely otherworldy. Although the villagers could see these things and were slightly afraid, they knew no better than to raise the child, and slowly came to love her odd ways. As a child, Apple made flower crowns for everyone she knew and spent her days frolicking in the gardens and disappearing into the waterfall's caverns and the dense forests nearby. As she grew older, she was rarely seen except at supper, for she was always off and about.

If she wasn't helping the villagers with their many tasks, Apple was secretly training her dragon by the waterfall. She had found young Ella, injured and helpless when she was just 10 years old. And together, they had spent several years playing with one another. It was possible, that Apple's eagerness to love and care for the dragon was what created the bond. When Ella left, Apple was 13. She missed Ella dearly, but soon, dragons of all sorts would come and visit her in the outskirts of the village. Apple felt that the humans who loved her despite having the fear in the hearts and the cautioned expressions on their faces, always remembered that she was strange and even though they tried not to, treated her with difference. The dragons, however, treated her as one and the same.

She wanted to be Apple, the dragon tamer, the girl blessed with Frean's love; not Appelchia, the village's strange child, whom everyone suspected was possessed by some other-worldly spirit. She was annoyed at how they treated her, but she could bring herself to feel anything, but love for them.
Show hidden low quality content
You must log in or register to reply here.
Share:
Reddit Pinterest Tumblr WhatsApp Email Link
Top Bottom