Original poster
It is present day, alternate universe. The United States is falling behind and has been for a long time. With every generation, our education system fails us a little more, lets the future sink farther down the rabbit hole. To combat this significant slip, private programs have begun accepting only the best students with which to create the next generation’s saviors. You have been chosen. Welcome to the Facility.

Candidates must wear their glasses at all times. Tutors may only remove their glasses to sleep and shower. Candidates will focus solely on their studies. Tutors will remain with the Candidates throughout their day and complete rounds every hour during the night. Candidates and Tutors must not attempt to leave the Facility without undertaking the proper protocols first. Candidates will be referred to by their Identification Codes only. Under no circumstances will Tutors disrupt the Candidates' studies. Tutors will not interact or communicate with the Candidates under any circumstances. The Facility’s work is of the utmost importance to enhance future generations’ intake of information and ability to learn and comprehend. It is essential that every moment is taken seriously and no distractions or mistakes occur. Please remember that we have the right to remove you from the study at any time if we please. We are certain you won't disappoint us. Please put on your glasses and begin.

Appearance: [Real person, not a drawing]

History: Cassandra was born to a poor family living in New York City, who always struggled to make ends meet. She grew up working in the family restaurant and learned good work ethic and the importance of getting ahead from a young age. When Cassandra scored very well on her school's mandatory IQ tests and her parents were approached about sending her to the Facility, they immediately agreed. It would be good for their daughter in the long run despite how hard it would be to be away from home and it would make it easier for them to care for her three younger siblings. Cassandra was happy to go.

Personality: Cassandra is very serious and solemn for a girl her age. She is inquisitive and curious but very cautious of other people and new experiences. She soaks up knowledge at all costs and is always asking questions. She is determined to do her best and surpass the other Candidates to show her worth. She always feels that she needs to be proving something to someone or justifying her place in the world. She is stubborn and it is easy to rile her up since she takes many comments very personally and hardly ever jokes around. 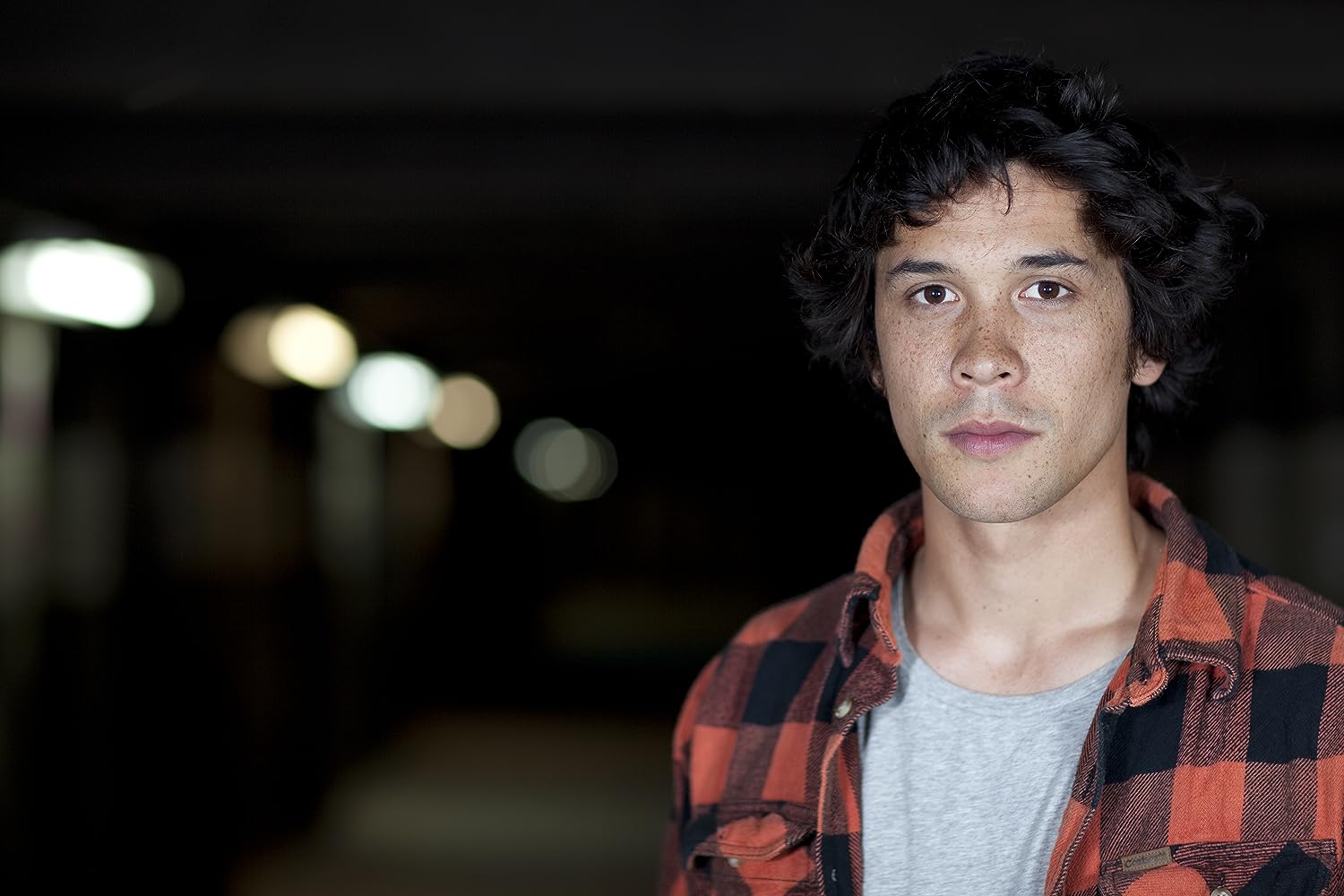 History: Desmond was born to two teenage criminals who were in no way ready to be responsible for a child. For the first 6 years of his life, his delinquent parents and their adult criminal friends brought him along on bank robberies, drug deals, and more, until his father's parents found out that he had a child. Des moved in with his grandparents almost immediately but his mother wasn't going to give him up so easily. More than once, she attempted to kidnap and run away with him but was always caught. Des much preferred life with his grandparents, in a house, with three meals a day, and more than one pair of clothes to a life on the lam. He didn't have many friends at school because of his upbringing, and his grandparents were something of pariahs in their hometown for raising the only criminal in town. Des didn't seem to mind. He was always a happy child, and brighter than most, but his grandparents couldn't afford to send him to college. Des wants to pay his own way through, so he's working at the Facility to save up the money.

Personality: Desmond is a natural leader, very charismatic and personable. He has always been a social butterfly and isn't afraid of... Anything. He loves talking to people and exploring his surroundings. He doesn't care that he wasn't accepted into the program and is really at the Facility for the large paycheck. He is not ashamed of his upbringing and has no problem with marching to the beat of his own drum or being the odd one out. Des is usually calm, cool, and collected and doesn't care what others think of him. Though he seems very laid back, Des has a strong moral compass and strong opinions on what is right and wrong. He doesn't want to force them on anyone, but it will quickly change his opinion of someone.