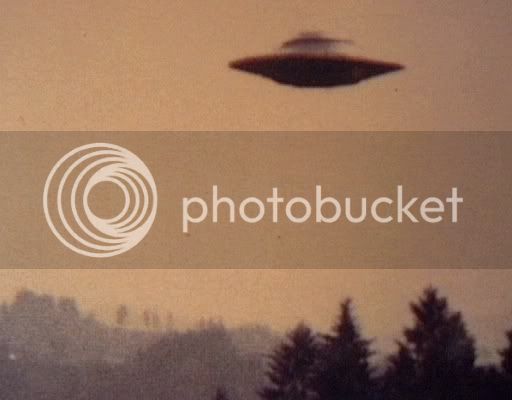 Less than 100 miles from Las Vegas, Nevada is the most famous secret military installation on the planet. Rumors swirl around this base, much like the mysterious aircraft that twist and turn in the skies overhead. Although it's known by many names, most people call it by the Atomic Energy Commission's (AEC) designation: Area 51.

Facts, myths and legends weave together in such a way that it can become difficult to separate reality from fiction. What exactly goes on in this installation? Why did the government alternatively acknowledge and deny its existence until the 1990s? Why is the airspace over it so restricted that even military aircraft are forbidden from flying through it? And, what does it have to do with Roswell, New Mexico?

Each question seems to have a million different answers. Some answers are plausible, while others stretch credulity so far that if someone said it out loud, you might feel the urge to back away from them slowly...


Whats your take on all this?

I, personally, don't believe it has anything to do with aliens. If anything the alien story is a good story to keep people guessing what's going on there. Since New Mexico, Nevada, and the other states in the region have historically been used for nuclear testing and atomic energy related projects, it's probably just another of those regions that is kept all hush-hush for national security.

But its the only area in the US that normal air force personnel cannot fly over making me think it to test experimental aircraft. Not UFO derived just earth tech. As much as I truly want aliens to exist anywhere near earth (The mathematical formula for inhabited planets always comes to millions) They're just too far away to reach us.
I

Original poster
The universe is wide and anything is possible. I believe in what I see; hence, if ghosts are real then aliens must be too.

Never take your so called reality for granted. :)
A

Original poster
Been to Rachael, Nevada, the town outside of Groom Lake Base.

Area 51 is not the only base in the area that has the name 'area' followed by a number its just the best known, if there was anything going on there though other that prototype testing it would have been moved away decades ago when it decame a tourist atraction.
Show hidden low quality content