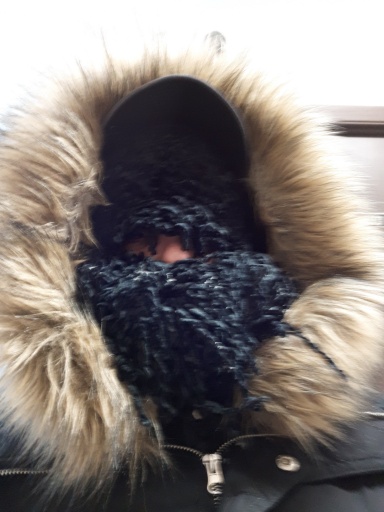 At a Distance, Spring is Green

Loosely based on a Kdrama/Webtoon by the same name.
Most people assume that just because Muse A is wealthy and good-looking, he lives a perfect life. That he has zero worries, nothing but sunshine, and daisies. What people don't know is that his father physically abuses him while his mother just wishes he was never born. Not even his brother brings him comfort. No real friends, everyone just wants something from him in the end.

Muse B has a wonderful loving family. A mother who loves and dotes on him when she can. A brother who looks up to him, who he would do absolutely anything for. A father, who died when he was young, still managed to teach him many important lessons about life. However they are penniless, and his mother is sick and in need of expensive surgery if she ever wants to be able to walk again. While going to school (college) Muse B works several part-time jobs to help support his family.


Requirements
*This will have a lot of drama, but also some romance MxM or FxF
*Detailed please ((Two plus paragraphs.))
*Active ((Reply at least once a week if not more.))
*Creative ((Add to the story.))
*Multiples ((Up for playing more than one character if necessary.))
*PM me if you're interested ((May not see it if you comment here))
*I'm not picky when it comes to characters. It's your character you can do what you want with him. ((As long as it makes sense for the story.))
*I would like to play the younger, blonde kid from the concept trailer if that is alright with you. ((Muse A))
Last edited: Jan 10, 2023

​
Muse A was cursed nearly ten thousand years ago by a witch to watch the one he loves die over and over again whenever they are at their happiest. Suppose that's what he gets for leaving her at the altar for her brother. They couldn't hide their feelings anymore. They didn't want to hurt her but they couldn't live the lie anymore. They also couldn't face her so they ran as far as they could.

Unfortunately for them, it wasn't far enough, she found them and cast a spell cursing the both of them. Muse A was made immortal and forced to watch her brother die as soon as he found him again. For her brother, she cooked up something equally as cruel. He would reincarnate every few decades and live a miserable and lonely life until Muse A finally found him again ((If Muse A found him that time around.)). Once they were at their happiest he would be killed again.

Muse B is the latest reincarnation of Muse A's first love. He was diagnosed with cancer at an early age and spent most of his life in the hospital. He went in and out of remission more than once and if it weren't for his mother he would have given up years ago. But now she's gone and the cancer is back. He has a tumor in his brain, and they could operate but the survival rates are not good. The last thing Muse B wants is to die in a hospital. So despite his failing vision and splitting headaches he refuses treatment and goes on living his life. Wanting to live his life to the fullest before it's all over. ((Illness may change depending on how I feel when we start.))

Muse A and Muse B meet again, and can't help but fall into the same old patterns. Despite Muse A trying to avoid that kind of pain again. He can't bare get close and watch him die again so he does his best to avoid him. ((While still watching from afar, unable to help himself.)) Muse B recognizes Muse A from his dreams, ((The first reincarnation to remember anything.)) and wants to know more.

*This will have a lot of drama, but also some romance MxM of FxF
* You gotta be okay with at least some gore and swearing
*Detailed please ((Two plus paragraphs.))
*Active ((Reply at least once a week if not more.))
*Creative ((Add to the story.))
*Multiples ((Up for playing more than one character if necessary.))
*PM me if you're interested ((May not see it if you comment here))
*I'm not picky when it comes to characters. It's your character you can do what you want with him. ((As long as it makes sense for the story.))
*I'm okay with playing either character.
Last edited: Dec 29, 2022

I don't have an exact plot in mind, but I think we could definitely come up with something amazing together. ((Something dark with, witches, thieves, murder, hunters etc....)) I have a character in mind that I'd really like to use. Your character is completely up to you, he can be whoever and whatever you'd like him to be. We could build the plot around our characters as we go or come up with a plan. ((I'd like it to be set in/around the seventeen hundreds though.)) I was kind of thinking maybe a forced proximity plot/enemies-to-lovers plot. Maybe they accidentally piss off a witch and get cursed.

Name: Crispin Russell
Gender: Male
Age: 26
Sexual Orientation: Homosexual
Appearance: Crispin has brown hair that he likes to keep shaved short along the sides and long on top. He usually has the longer hair braided loosely over his head and out of his way. His light blue eyes don't often reveal much of what he's thinking or feeling, years on the run making it second nature.

Personality: Crispin doesn't often dwell on silly things such as feelings and emotions. Over the years he found that they just got in the way, made things more complicated than they needed to be. Those who live long enough to form a real opinion of him would probably call him brutish, rude, and completely mannerless. He doesn't usually stick around long enough for people to get to know him. He can't afford to get close to people. ((More to be Role-Played))

History: Crispin hated royal life, his family, and everything about the idea of becoming king. So at a young age, he faked his death and ran away to another kingdom where he met a witch who helped him change his appearance. ((Hard to hide when you're the crown prince of a kingdom otherwise.)) It's been nearly ten years now, and he's a well-known bounty hunter. ((More to be Role-Played)) 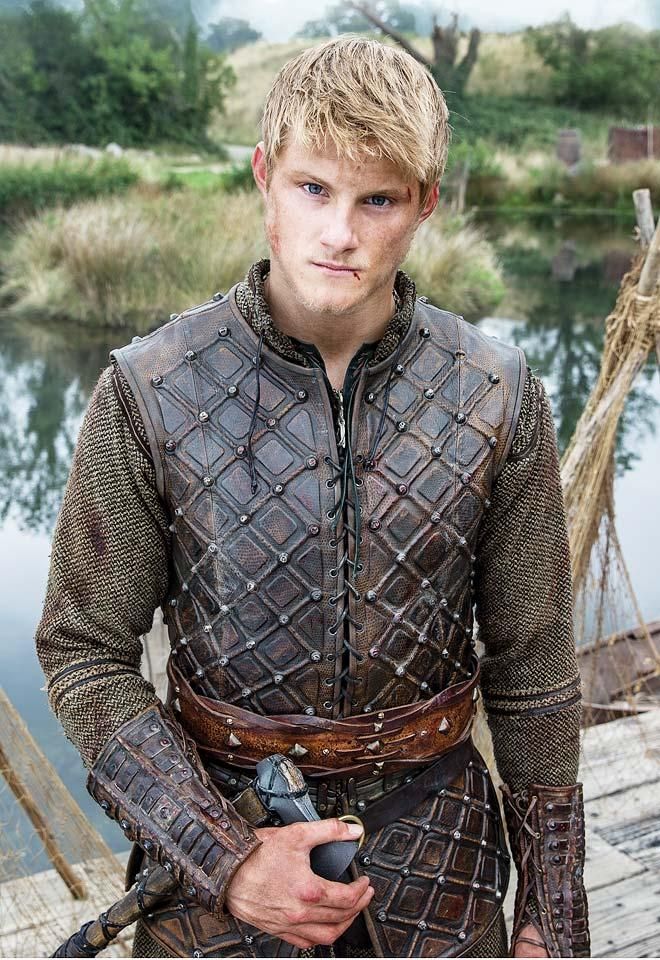