Hi Everyone! I am currently on the market for more new partners and am looking to start a few new rp's. I have a few ideas bouncing around in my head at the moment and I'm open to sharing them or working on them with you.

My favorite kind of settings are fantasy and sci-fi ones. But if you really want to get on my good side and increase a chance for an rp working out between a fantasy medieval setting works the best for me!

One thing I have absolutely been craving to do though is something to do with Greek Mythology...or well to be honest mythology in general. I know the most about Greek, but I am open to doing any other kind as well. Roman, Egyptian, Japanese, Norse, etc. Just know that I don't know as much about those ones as I do Greek. The idea I had for that is that..well..all the Gods and Goddesses in the mythology are now well..either Futa or Female and they have selected me as their new champion for..whatever purpose that we decide on!

I like having romance involved in my plots and I absolutely love harem style ideas or love triangles or however you want to put it. I like the drama that comes with one character trying to balance a relationship with multiple partners..I've always found it exciting..and quite honestly very funny especially when you watch it in an anime lol but that's beside the point. This is by no means a requirement I'm just throwing it out there. Smut is not necessary in the slightest. I do, do smut but it is not necessary by any means.

I am also more then willing to try out any ideas you may have as well! I hope to hear from you all soon! Oh. I also think I should mention, I only play as male characters. I won't play as female ones or anything else. Now..That being said as far as my partners go you can play whatever gender you want as long as it isn't male. anything between female, futa, and femboi's are fair game though. So..pretty much any character that dresses, acts, and associates as a female (even if they have the extra appendage) is fair game.

Again I hope to hear from you soon! Either pm me or message me here and I will respond as soon as I can. Thank you for your time! Also sorry for all the reading I gave you but I really appreciate it if you stuck it out all the way through!

P.S. if you message me please have at least some idea in mind or at least know what you like to do. If you message me and you just keep saying things like "I'm ok with anything" or "you decide" I'm not going to be interested. I want a partner who is going to be active in this and is going to work with me. Not someone who wants me to decide everything. If you come to me and you don't have an idea that's one thing. But be ready to say "I like this and this and this stuff." or "I've been thinking I would like to do something with this" Don't just say "I don't know what I want to do." I hate that I have to put this in here but I've had too many people message me and not have a clue as to what they want to do or want to contribute anything to the idea in the past
Reactions: Kat 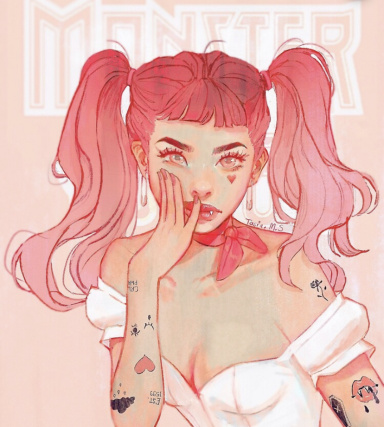 I have an idea for a slice of life kind of love triangle. 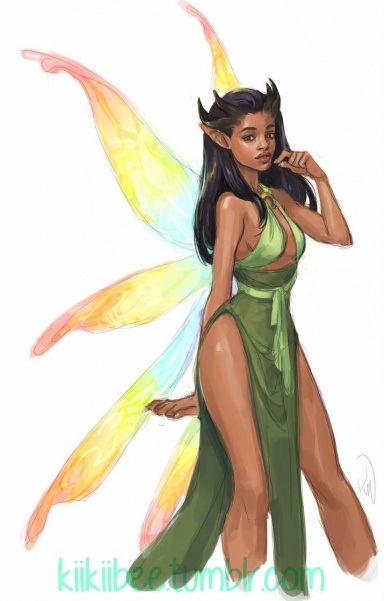 I have an idea for a fantasy sci fi medieval setting rp ~ i don't know much of anything about medieval days but am happy to learn and have been interested in this idea for awhile but never got to try it out. I just joined this site today. Pm me if you wanna hash out the deeds? :3