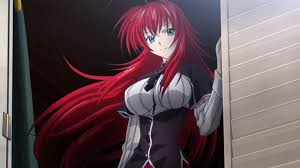 Enough of the mundane Marvel blockbusters...
We've all seen the Avengers, and the Thor films, and all of the movies that get over advertised. We've all been let down by the latest string of DC films that just don't seem to want to live up to the expectations of the source material. What we need are experiences that we can fully enjoy, experiences that we can shape and create ourselves. What I'm looking to do is create a world that we can live in as our own superhuman characters, where you can forge your own destiny and live your own story arcs. Enter the world of Poison X Comics, where you get to be your own Frank Miller, your own Allen Moore, Robert Kirkman, god damn Stan Lee. Enter a world where super heroes, as well as their vile counterparts, exist. Whatever issues you had with the last few superhero movies you've seen, we get to correct them as our own entity. Together, we can forge a world where we fight for truth and justice, or seek to destroy it. Whatever floats your boat.

Back to the roots...
Justice League, The Avengers, most big budget movies these days see the title heroes facing off against otherworldly threats. Gone are the days of fighting off street level criminals and regular ole' super villains. I'm looking to bring back bank robbers and villains that people can relate to. Watching Batman face off against 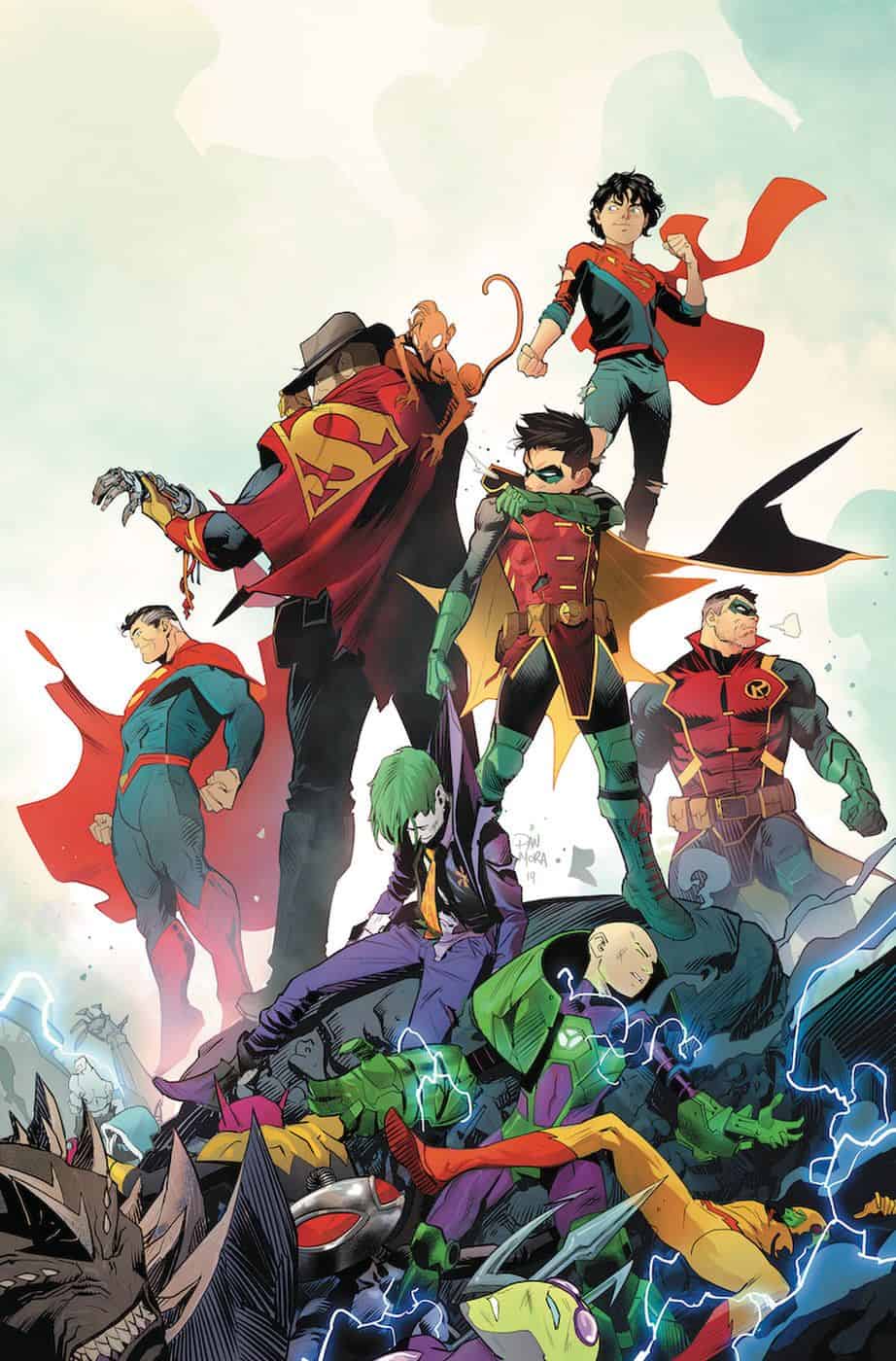 the joker, or Spiderman struggle against the green goblin. Everyone knows that a superhero is only as good as their super villains, and I believe that together we can come up with a pretty decent rogue's gallery, for both the isolated superhero and a team as a collective. There will be big events, such as the Flashpoint Paradox and such, and team-ups of the sort, but for the beginning we will be focusing in on the development of heroes and villains.
Everyone has their own unique play style, and different forms of telling their story. Working together, both one on one and as a group, could make for some fairly intricate story lines. Sometimes, the most boring part of a superheroes story is their personal life outside of the alter ego. This would be looking into the interesting aspects of these characters, creating a living, breathing environment for three dimensional characters with their own personal weaknesses, drama and issues that they have to face on the daily. Maybe you take the role of an alcoholic, who's job as a crime fighter gets affected by that. Maybe you're living life through the shoes of a hero with a mental illness, who has episodes halfway through a fight with their evil counterpart. The content possibilities are endless.
With the option to create multiple characters, you will be able to pick from a possible variety of your own characters for story arcs and missions. If you have a villain or two (or a handful) and you want to stir up some trouble, be my guest! We have two different types of game play styles to mess around with (as of right now):
-Missions
-Story Arcs
Missions are the basic conflict/Villain/Objective formula. Think when the Justice League are in the Hall of Justice, and they get an alert that Gorilla Grod is trying to steal some sort of technology, or that scene in the (dreadful) Joel Schumacher Batman & Robin film, where Mr.Freeze and his henchmen are trying to steal the jewels from the museum. Batman and Robin have to both take on Freeze, as well as stop the goons from stealing what they set out to take. Stand alone isn't the term that I want to use, but these are just random missions that will pop up for players to take part in, either on their own, with another superhero, or if the threat level is too much, as a team.
While working with a partner, a player can express interest in taking the mission, and they can either convince their desired team up to happen, or they can work with another hero who wants the mission. I will most likely play as the villain and act as any sort of NPC, unless another writer comes up with an idea for a mission, and wants to either introduce a new villain or use a villain that they've already created and established in the world. Not only is this fun, but promotes writers who don't usually write together to see how their heroes' styles and personality clash, or work well together. It promotes teamwork, damn it!
Story arcs on the other hand take place during the general plot line of the roleplay as a whole. They will develop and affect the overarching story, and will have moments that take influence from the mission mechanic, but are force fed to the writers. Their characters will be attacked, they will be forced to get into costume or even solve the issue in their civilian form. This will always end with a large conflict, but I won't guarantee that the heroes will always win. It's up to the players to work together to stop the villains plot for world domination or...like...whatever shenanigans they get up to.

Single Player Mode
In single player mode, a writer will work with me, or another writer who's shown interest, to do a story that generally revolves around their hero, or create a villain for one of my heroes. We could do a team up, pitting one of my heroes and one of your heroes against one of our own villains. We could develop your origin stories, we could just do a couple of missions for fun, or even do an annual plot where we just develop stories on top of stories that keep going and arch over top of each other. This would be good for people who don't want to play in a group, someone who wants to do a solo story as well as a group, or someone who just wants to use a character to write with. If there is no interest in the group, or if anyone wants to begin before we get enough for a group, this is the number one option to go with.

Multiplayer Mode
Multiplayer mode sees the writers team up to form a team, founded by my two main characters, The Nightwatcher and Anarchy. The group is called The Hoods & Capes, and were originally founded due to the rise villain and criminal activity. The group was meant to network the heroes together, because everyone knows that strength in numbers is one of the best plans, both offensively and defensively.

I'm deffo interested, got a couple of ideas percolating already. Do you have a particular power cap, or a mechanism that powers work by in general? I'm a little more into street-level heroes but I can handle OTT cosmic stuff too. But I especially like slice of life diversions. Is there a preferred template for character submissions? 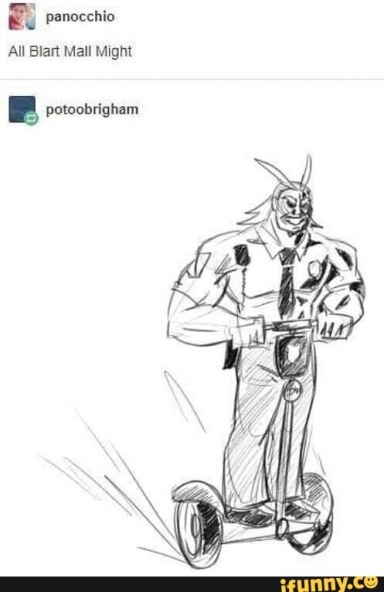 I like the idea of this, but what about charathers more like deadpool, I know there is a term for the kind of Hero/Villain is, but my brain would rather be stupid than remember

KasaiVictoriano said:
I like the idea of this, but what about charathers more like deadpool, I know there is a term for the kind of Hero/Villain is, but my brain would rather be stupid than remember
Click to expand...

KasaiVictoriano said:
I like the idea of this, but what about charathers more like deadpool, I know there is a term for the kind of Hero/Villain is, but my brain would rather be stupid than remember
Click to expand...

I think so, but I thought there was another term for it... I don't know, brain is not smart at times
Reactions: Ariel 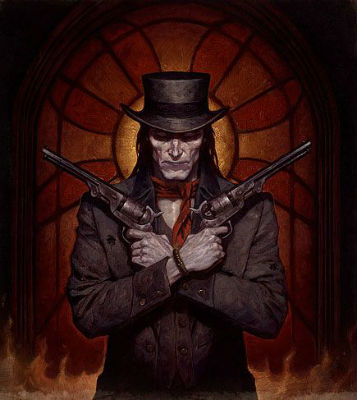 I'm interested to see where this'll go. Any ideas on a setting?

This sounds like an incredible idea! I'm definitely on-board!

Okay, okay, this interest is overwheling! Thank you everybody!

To answer some questions....

I'm hoping to keep it with street level powers for a bit, maybe if we progress to a point where it makes sense we can introduce cosmic level powers. Until then it would be awesome if we just keep the superpowers fairly tame.

Antiheroes are of course welcome, anything goes in terms of alignment!

As for setting, I'm not quite sure yet. Not New York though, that's been played out far too much.

I know I have an idea for a power, and some character progression. I think all of our powers should have room for either evolution or improvement.

Seductress said:
I'm hoping to keep it with street level powers for a bit, maybe if we progress to a point where it makes sense we can introduce cosmic level powers. Until then it would be awesome if we just keep the superpowers fairly tame.
Click to expand...

Street-level vigilantes are a specialty (and favorite) of mine, so this works out well.

Addendum: Though I tend to prefer the non-powered variety.

I agree with both of you guys on that one!

Maybe for location we could run it in a fictional city, maybe based off of Washington DC or some other capitol city? That could lead to possible major villains who can threaten an entire nation with possible terrorism or the like. Depends on how dark we wanted to take this RP

Excellent. Now I just need to decide on which of my ideas I wanna go with.

I enjoy DC for the dark realism, so I'm down for some darkness for sure.

We should have a building or organization there of political significance, like the Whitehouse or the UN headquarters or something like that.

DC would definitely be a good choice then, there are a ton of major political buildings there. We could even eventually tamper with a bike threat or something. That entire situation would be incredible

I’m all for using DC! I’d say that since we got quite a bit of interest I can start setting up our OOC and character thread.

Awesome, I'm looking forward to it!

I'm pretty interested. Heroes and comics are right up my alley.

Interested in multiplayer mode!! But just the regular rundown:

~Is Discord required?
~Is there dice/stats use?