Original poster
Life is a river, it start at the end as snow melts off the mountains in little trickles, then joins other little trickles as is tumbles further and further down the mountain, growing larger and stronger, and faster as it rushes to the sea, losing it's purity to pollution and debris and drunks skiing behind a motor boat, damn kids get off my waves, and then you see it, the sea, and you think freedom, but no, it's just another part of the cycle and you drift around being an ocean until evaporation happens, and maybe this is the end, but no, for then you are clouds and the clouds hang out and become a tropical storm, and you get bigger and bigger and you ram into the town of the skiers and polluters, justice, but can you even recall for what anymore as you become weaker and finally the storm is over, but there's still flood water, that sinks slowly back into the ground, rest at last, until some yahoo pumps the water to flush a toilet, and thus be sent to a sewer treatment plant, and like some poor lab creature doused with a multitude of chemical and then being spit out into a drain at a bay that moves slowly but isn't like being part of the ocean, though you're almost there, and then evaporation again, and clouds again, but this time, this time you are much colder, and stupid planes fly through you, but yes, you see it, it's not the one you remember, but it is a mountain and, agh!
P 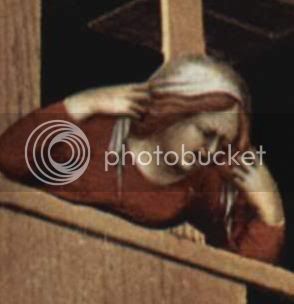 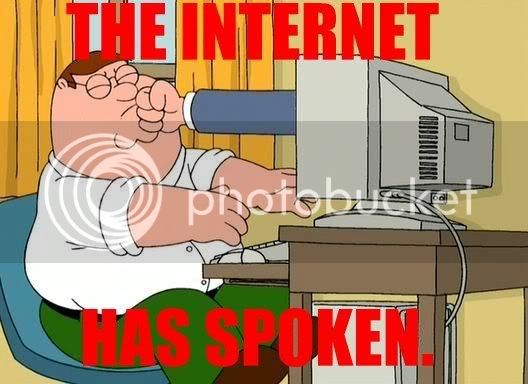 Original poster
I AM HEMORRHAGING.
A

Original poster
SORRY I WILL TRY TO BE GENTLER NEXT TIME

Original poster
So true. Heehee but I thought it was going end with the water being pissed away down the toilet. Your ending was almost more uplifting.
P

Original poster
AMPOULE, WHY DO YOU ARGUE SO
C


WILL BLOT OUT THE SUN
O