This is the picture I will be using:

I want to do a brother and sister incest rape and I want to play the sister.

I was thinking that the brother was sent away because the parents caught him behaving in an inappropriate manner towards his sister. For years he hasn't seen her but he makes a good life, but misses his sister dearly and then one day he gets a call telling him that his parents have passed and he is now soul care taker of her.

I was thinking he is very possessive and has a bit of a temper. At first he forces himself on her and soon takes control of every part of her life. Then she starts willing being with him. 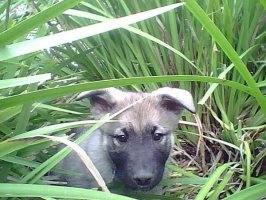 you can't see me

Hello I am John and I would be very interested in playing the brother in this role of yours. The story sounds like a lot of fun.
Show hidden low quality content