A Summer To Never Forget (slice-of-life/coming-of-age) 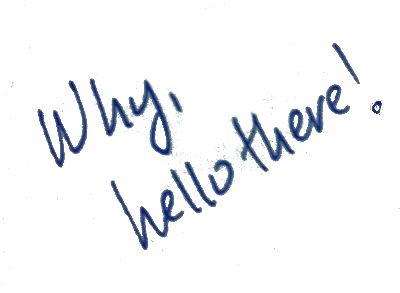 Welcome to my little interest check! Come on in, sit down, make yourself at home. Can I take your coat? Did you want some water? Soda?

Alright, we should get straight to business then. I made this thread because I'm looking for something slice of life, and your here because the title (or view count, the replies, or maybe something else all together) caught your interest. Either way were both here, so let's get to it.

First things first, (I'm the realest)* I'm looking to create a rather small Role Play. Something low stress that over whelm players or myself. To often do I join RolePlays and the sheer intensity drives me away early on. I've got to much stress in my life to let my hobby become another stress. To avoid stress I'd like to:


I don't have really anything set in mind for this RP, just the general idea that maybe it's a bunch of late high school early college age kids going on a summer road trip, or spending the summer in a cabin. Something where their getting their first real taste of independence. No chaperones, no rules, nothing holding them back. For once these kids- no- these young adults- have the world at their finger tips.

...Ok maybe I lied, maybe there is a bit of an idea there. Sorry!

I want to avoid an RP taking place in school. [spoili]

[/spoili] I've seen to many RP's become all wrapped up in the schedules and the classes. To the point it's not about the characters. Causing the RP to die around the second or third page of posts. Their might be mentions of what went on in school, but if I get interest this RP won't be that.


Anyways, I'll be looking forward to any responses I might get!

Hmm.. I like where this could go.
Reactions: Junnabee

Just a warning, I've added something above. 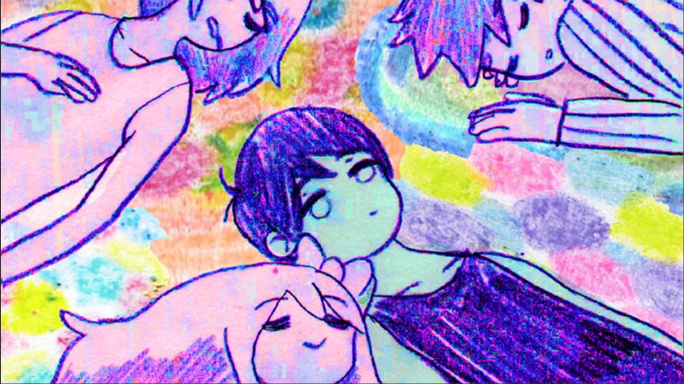 Under a Neon Sun

Genres
Almost...everything. Though I really enjoy dark or horror stories, even in romance I like dark romance and twisted romances.

I'd be interested too, too many group rps just have way too many rules and restrictions, besides...Cabin in the woods? WHAT COULD POSSIBLY GO WRONG!!!
Reactions: Saint Allison and Junnabee

Nickboom said:
I'd be interested too, too many group rps just have way too many rules and restrictions, besides...Cabin in the woods? WHAT COULD POSSIBLY GO WRONG!!!
Click to expand...

No rules... nothing holding them back... Finally, my character's inner genocidal maniac can come out unrestricted!

I don't like the assumptions the first post makes though. I for one, would love a drink right about now.
Reactions: Junnabee

I'll throw my hat into this ring. I haven't played a good slice of life rp in a while.
Reactions: Junnabee

This looks like a good amount of interest! Alright! I'll see about throwing a link to an OOC up after my birthday has passed.
Reactions: Kurogane86

The Circle Of Friends: The Last Summer | IwakuRoleplay.com