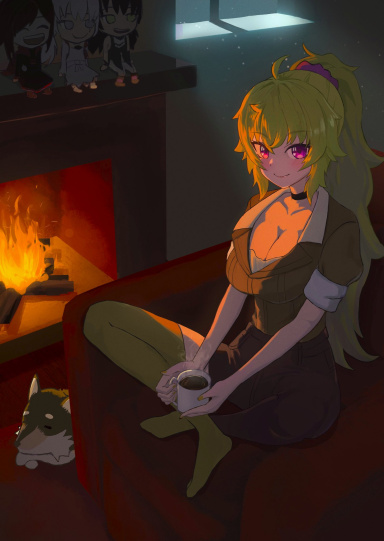 Amaterasu Kawashima is an up-and-coming Police Officer in the city of Baltimore. Although inexperienced, Amaterasu is ready to take on Crime and keep Baltimore safe, despite it being the seventh most dangerous city in the United States. With cops being subject to scrutiny in Social Media across the country, Amaterasu's Job only gets more difficult. One day, Amaterasu's life is turned upside-down, after her younger Brother Jun is found in a dumpster, murdered, his body bleached and cleansed of finger prints. The Killer was caught, but is free because of inability to convict due to lack of evidence. The case is closed, but Amaterasu is unable to find closure. Five years later, Amaterasu reopens the case, less officially and decides that she will pursue the killer on her own. As her Friend and fellow Badge, will you stop her? Or will you aid her? The Choice...Is yours.

Still looking for a partner. Hopefully someone will come by soon.
C