A Stand Against Our Fathers

Note: This is meant to be set up like an epic anime series along the lines of Naruto, Dragonbll Z, Bleach, all those fun anime. This is also based around Asura's Wrath a bit, but not exactly a clear fanfiction.

A Stand Against Our Fathers​
In an alternate Earth, man fights alongside Elf and Orc to fight against the gods and their mythical beings. Cyrberus, Vampires, Dragons. They populate the Earth to try and clear it of all the humans. The gods themselves would easily destroy the human with one sweep of their hands, but the elder gods; Zeus, Gaia, Odin and Ra prohibited gods from attacking from the heavens, and allowed them to only enter Earth in a human form with only half of their godly powers and semi god form. The war started when man decided that they didn't need the gods and could do everything on their own, so the gods decided to destroy humanity and start over again.
Up in the heavens the gods have been pairing with each other, and conceiving children. The gods decide that they don't want the children and banish them to Earth to live life with the humans. Forgetting about the rules, the gods banish their children away to Earth forgetting about the demigod form. When the children learn about what their parents have done, they become angry and search for ways to get to the heavens and destroy their parents, and all who stand in their way. They devour the soul of all things godly and find themselves growing in terms of godly power.
This will have twenty "Episodes", and might have a "second season" depending on how this goes and if m partner (you) and I decide to go on. All the gods (besides the elder gods) can be used as parents. If you're interested, just drop a picture, your characters name and age, and their two parents. When I get my laptop I'll probably remake this with pictures and a better description and more creativity.
M

Name: Neith Anthis
Age: 19
Daughter of the Greek Goddess Athena and the Egyptian God Anubis
Personality: Neith tends to be spunky and very outgoing, but at the same time she can be very quick to anger. She's the kind of girl to punch first and ask questions while punching.

I apologize for not getting around to replying to this! I got super busy. Are you still interested?
M

yeah I'm still interested ^~^ and sorry I didn't notice a little sooner, I was working on cleaning up a little

I will work on my character in a second, alrighty? I have a few ideas already.
M

Mk take as long as you need hun

Name: Björk Odinson
The son of Thor Odinson and the Greek goddess Aphrodite. His strength and abilities takes after his father, where as his looks and the curse of being a hopleless romantic came from his mother. 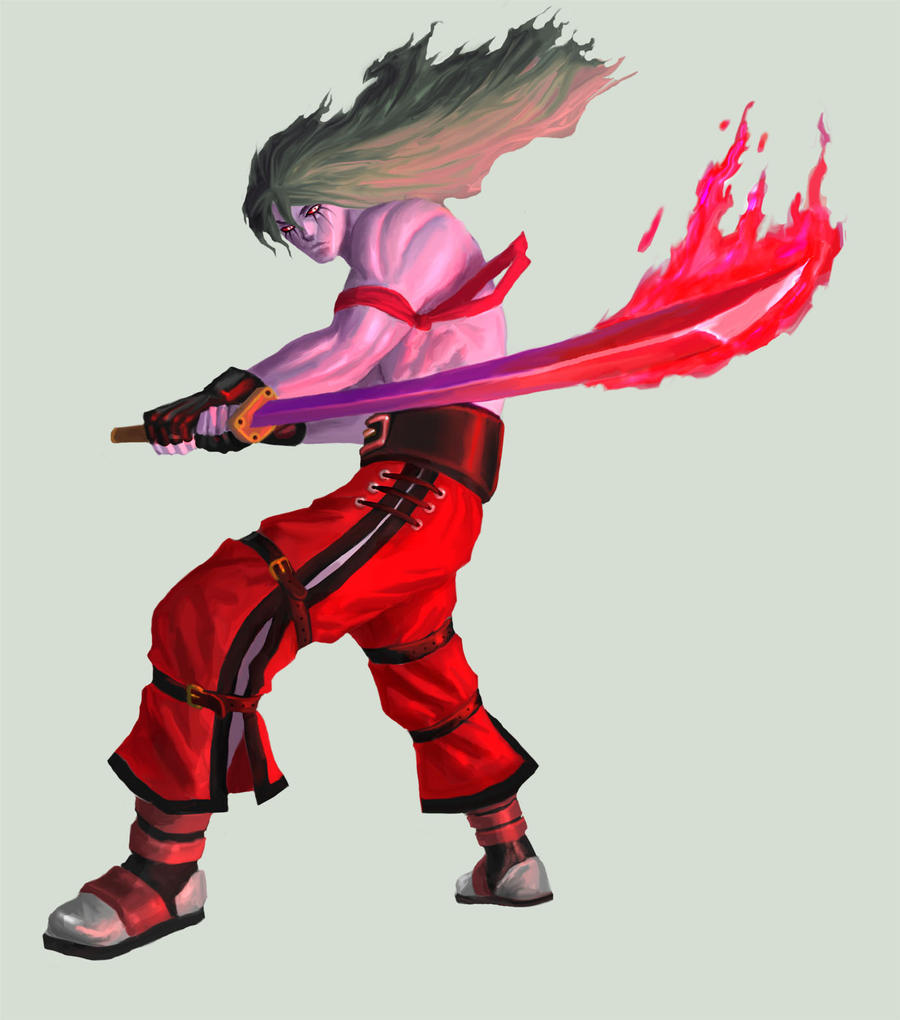 Up to you i try to keep up with both

I'll start it up in PM in a second.
M