A Promise of Dragons

Original poster
There had been a great war long ago between dragons and humans. The war seemed never ending. Humans passed along their hatred for the beasts from generation to generation. Many human dwelling places had been burned. Most humans lived in small huts trying not to be noticed by the large beasts which roamed the skies. Dragons were dwindling in numbers; so many of their kind had been slaughtered. Centuries after the fighting had began, a treaty was finally made. The dragons agreed to take human form. For each, a magical object was created that would bind them to human form for as long as the object remained unbroken. The dragons were to guard these objects at all times. If their object was broken causing them to transform back into a dragon, they'd be hunted and killed. They were to live among humans and not raise any suspicion that they are not human themselves. Therefore, they would never be allowed to stay in the same place for an extended amount of time since not aging was sure to attract some attention. If they didn't want to move from place to place, they'd have to live apart from humans and never be found. The treaty was nicknamed A Promise of Dragons because the humans of the time didn't really sacrifice anything for the treaty. An order of humans was created to oversee that the rules were followed by all dragons. New members would be recruited as needed, and they would see to it that dragons became nothing more than creatures of fantasy.

It's now the 21st century. No one of the general public believes in dragons, except perhaps the occasional crazy person. The Order of Dragon Keepers are the only humans who are fully aware of the dragons' presence. The dragons have not caused any trouble for multiple centuries. They live as humans do. They drift from place to place or remain away from civilization. They protect their magical objects with their lives. The current members of the order have been planning something terrible; they wish to find each dragon, capture them, destroy their magical object and sell the dragon to the highest bidder. After the disappearances of a few dragons, the rest decide to hold a meeting. They know the order is behind the missing dragons, and they decide they're through with living in secret.

~
​
Here are the characters I'll be playing: 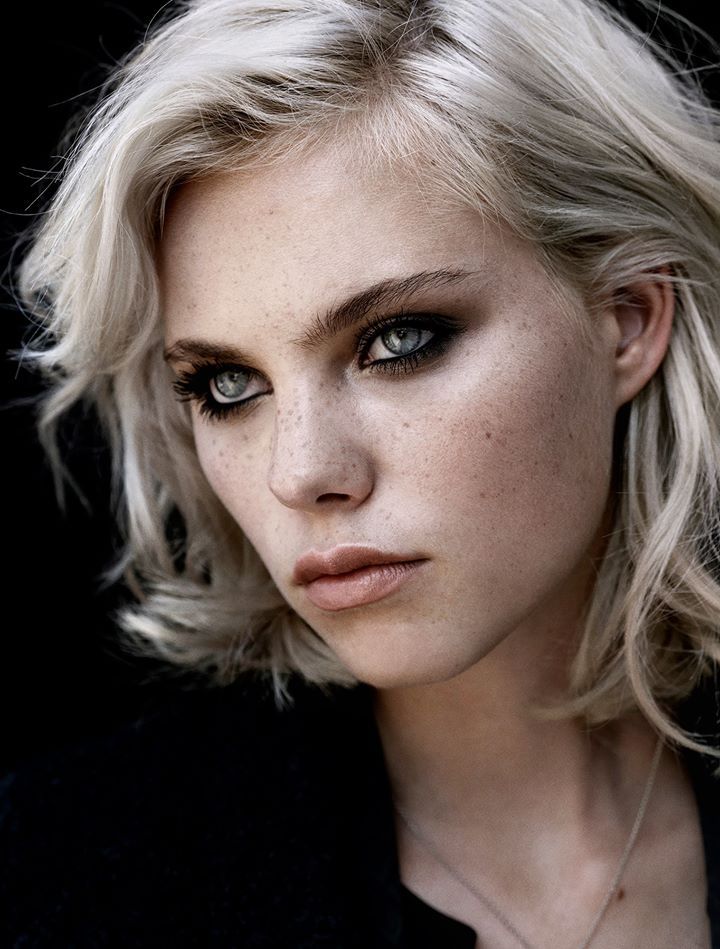 Name: Vita
Age: 1,500+
General Personality: Caring, adventurous, argumentative, bossy, brilliant, clumsy, compassionate and creative.
Bio: Her history is lengthy and will be revealed throughout the roleplay. 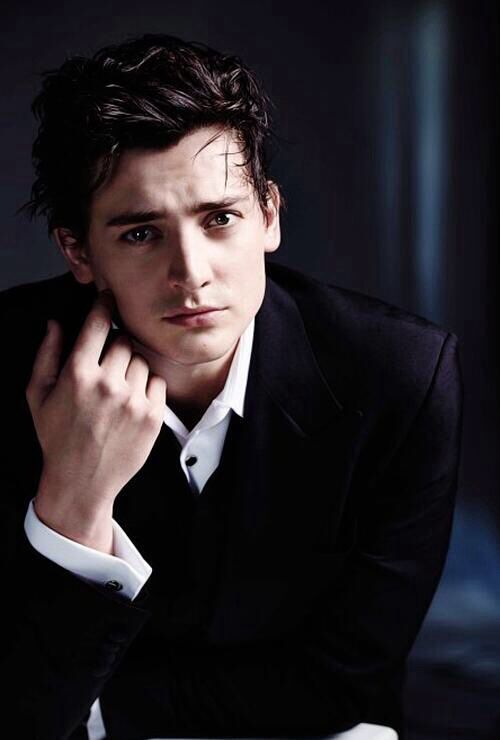 Name: Colrath
Age: 4,000+
General Personality: Vengeful, charming, aggressive, ambitious, clever, committed and dependable.
Bio: His history is lengthy and will be revealed throughout the roleplay.

Original poster
I would be interested in this. Who would you have me RP as? I have no problem taking on multiple roles.
L

Original poster
It's up to you who you play. You can stick to just playing dragons like I am, or your characters, or just one of them, can be human. Maybe even someone from the order?
J

Original poster
Honestly I am okay with doing all three at once :) Also, what are the relative ages of your characters?
L

Original poster
Okay! I'll try to come up with some interesting characters. In the meantime do you want to kick it off? Since this is in the 21st century I don't expect we would need much background information.
M